"I wondered if something was wrong because he seemed weak or tired sometimes."

During an interview with Variety Magazine, Washington admitted that he had noticed Boseman’s declining health during his production of the Oscar winning 2020 film, “Ma Rainey’s Black Bottom.”

Back in August 28, 2020, the “Black Panther” star passed away after losing a secret battle with stage IV colon cancer. Boseman had been fighting the illness privately for four years until he succumbed to the disease at age 43.

“A man among men. He suffered quietly. He made the movie, and nobody knew. I didn’t know,” Washington began. “He never said a peep about it. He just did his job.” 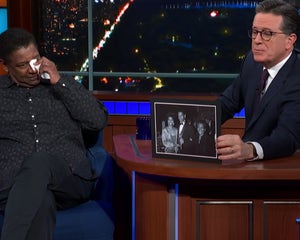 “I wondered if something was wrong because he seemed weak or tired sometimes,” the Oscar Award winner continued. “We had no idea, and it was nobody’s business. Good for him, keeping it to himself.”

When the news of Boseman’s passing broke, Denzel said in a statement to CNN that described the late actor as a “gentle soul.”

“He was a gentle soul and a brilliant artist, who will stay with us for eternity through his iconic performances over his short yet illustrious career,” stated the 65-year-old actor and producer. “God bless Chadwick Boseman.”

Although “Ma Rainey’s Black Bottom” may be the first project the two actors had collaborated on, back in June 2019 Boseman revealed that Washington had secretly paid for his acting classes after being admitted into Oxford University’s acting program in England.

“As fate would have it, I was one of the students that he paid for,” he revealed while honoring Washington for the American Film Institute’s Lifetime Achievement Award.

“Imagine receiving the letter that your tuition for that summer was paid for and that your benefactor was none other than the dopest actor on the planet. …There is no Black Panther without Denzel Washington.”

Boseman also shared a funny exchange he had with the Hollywood veteran on the Oscar red carpet, “It was a fun conversation. The first thing he said was, ‘You owe me money! I came to collect!'” Boseman recalled at the time. “It was so deep, I can’t even go into it right now. We sort of just talked about what’s been happening, what’s about to happen.” 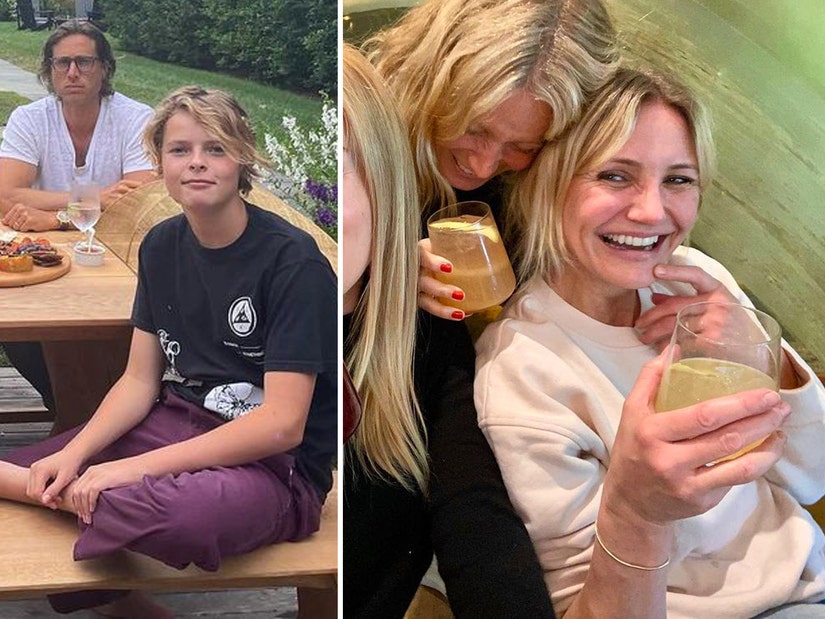