DESPERATE parents are driving miles to get hold of a supermarket’s own brand baby milk due to a nationwide shortage.

Sainsbury’s First Infant Milk has been in intense demand since it was revealed to have the same nutritional benefits as more expensive branded versions. 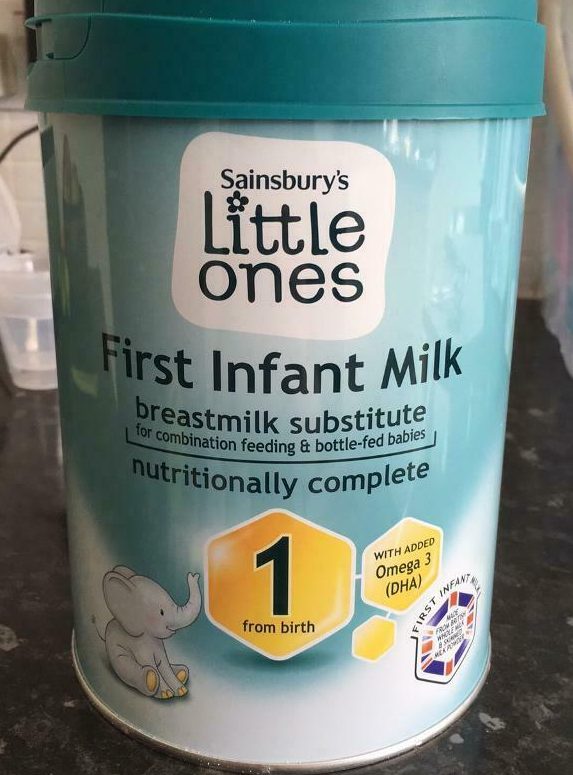 In March Channel 4's Dispatches programme revealed how you can buy six months of the formula milk for £176, whereas the same amount would only buy two and a half months of Aptamil Profutura stage one.

Since then more families have been flocking to Sainsbury’s, leaving stores sold out across the UK. On Friday it was unavailable online.

The store has told some mums and dads it won’t be back in for two weeks, causing a backlash from those concerned about switching to a different brand.

John Gilbertson and partner Louise, both 32, from Edinburgh, were this week down to their last tin for the eight-week-old daughter Georgie.

The pair have spent the week scouring five branches of Sainsbury’s across the city for more but haven’t been able to find any.

John, a director of a recruitment firm, told The Sun: “Over the past month it’s been extremely hard to secure the tins in Edinburgh. It’s not good enough. Any health professional will advise not to change a baby milk as it could lead to stomach issues and unsettle the baby.

“Our daughter’s health is being put at risk and they don’t seem to care. They are treating this like a pasta sauce where you can easily choose between brands, when that’s far from the truth.” 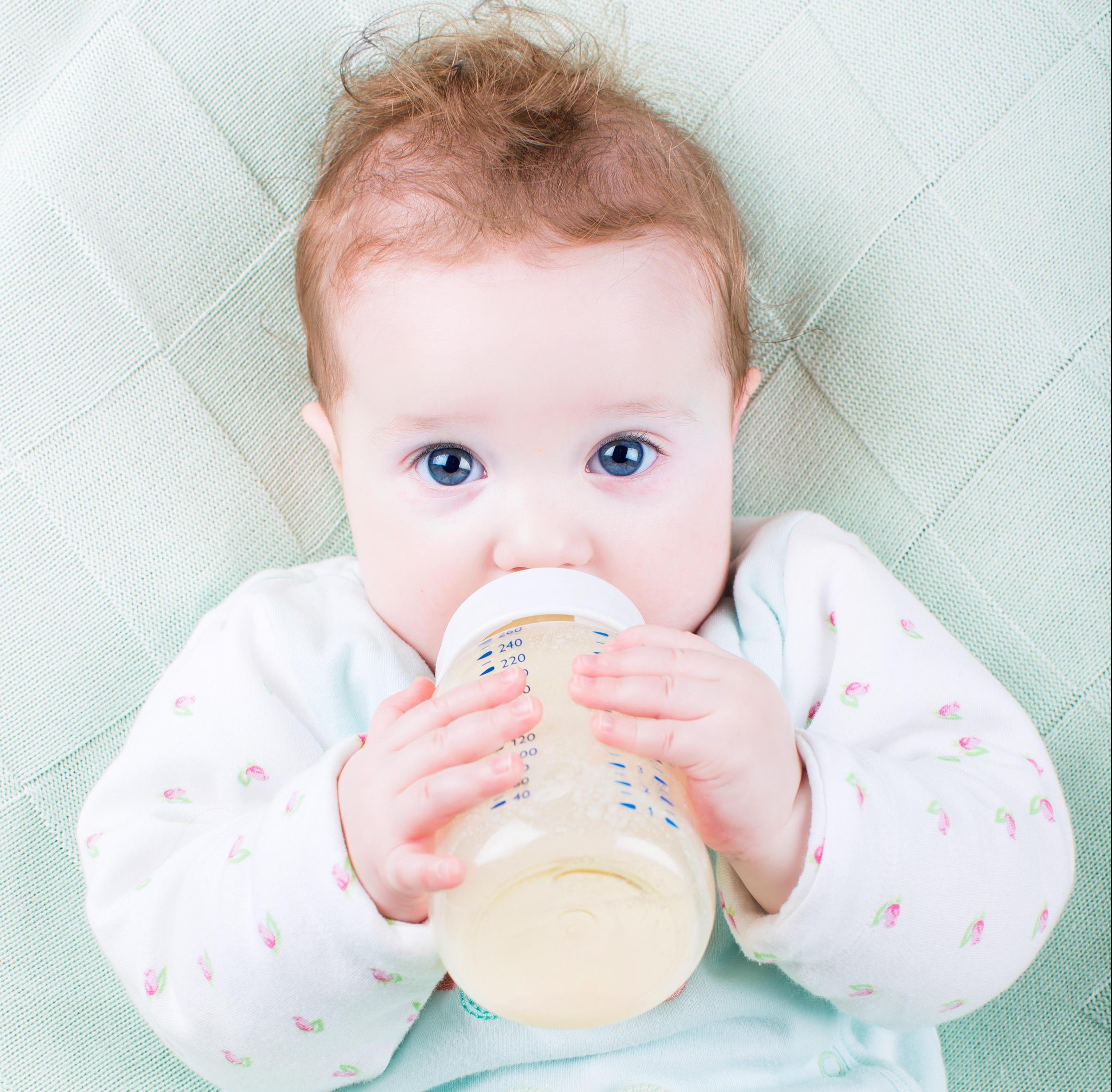 Frustrated mum Stevie Halliwell, 36, from Leatherhead, Surrey, rallied her family and friends to look out for tins for her three-month-old daughter Shirlee.

She said: “A colleague of my mum’s managed to get two tins for us last week, which should keep us going a couple of weeks. It has been playing on my mind because my daughter’s been thriving on this and we don’t know if she’d get on with another brand. Baby formula is not something they should be having supplier issues with.”

Sam Lawrence, 35, from Cardiff, who is mum to four-month-old Penny, as also seen a shortage in South Wales.

She said: “It is concerning that a company as big as Sainsburys can sell out of their own brand baby food. You shouldn’t really mix and match their formula at such a young age.”

On the supply issues, she said: “Grocery retailers often don’t have their own manufacturing capacity, instead relying on manufacturers to make their own-label products – which may limit their ability to quickly respond to unexpected changes in demand.”

And Patti Rundall, from Baby Milk Action, said: “There are important EU laws regarding the composition of formulas that all manufacturers must follow if child health is to be protected. It’s impossible to know but it may be difficult to meet a sudden surge in demand with good quality ingredients.”

A Sainsbury’s spokesperson said: “Unfortunately Sainsbury’s First Infant milk is currently unavailable in some stores. It will be back in stock early next week and we apologise to customers for any inconvenience this has caused.”