A DAD-OF-FOUR who lost his wife to cancer has shared his heartbreak after revealing his 16-year-old son also died from the disease.

David Winterbottom, 48, from Sheffield, lost his wife Kirsty to melanoma when she was just 30 years old. 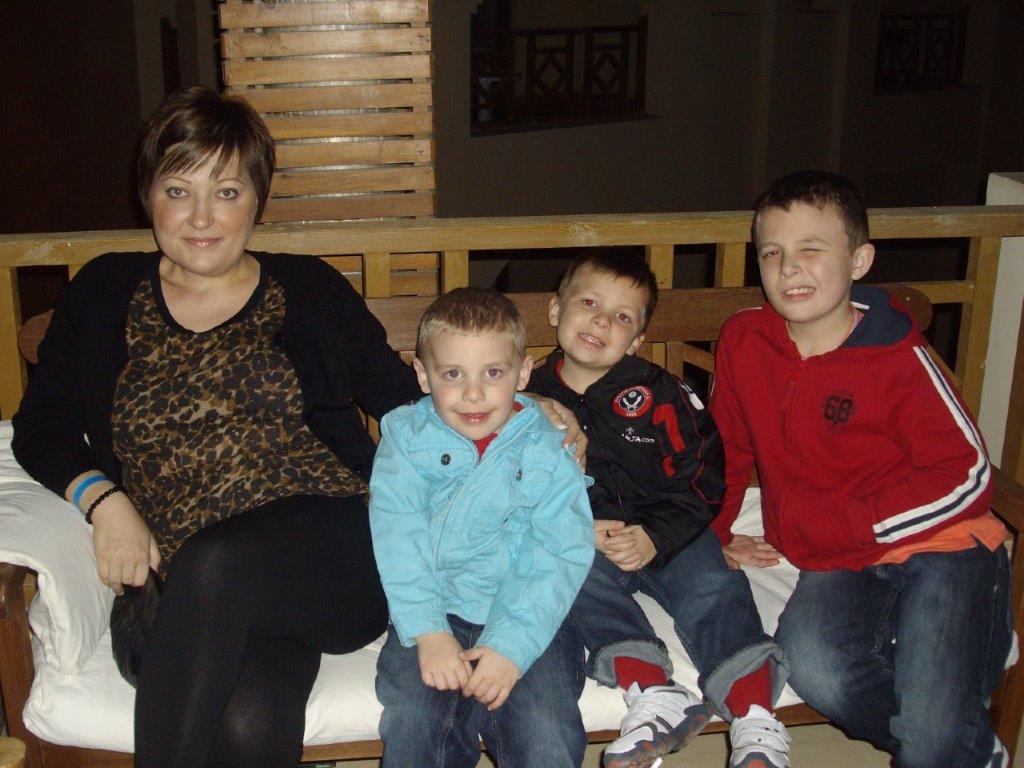 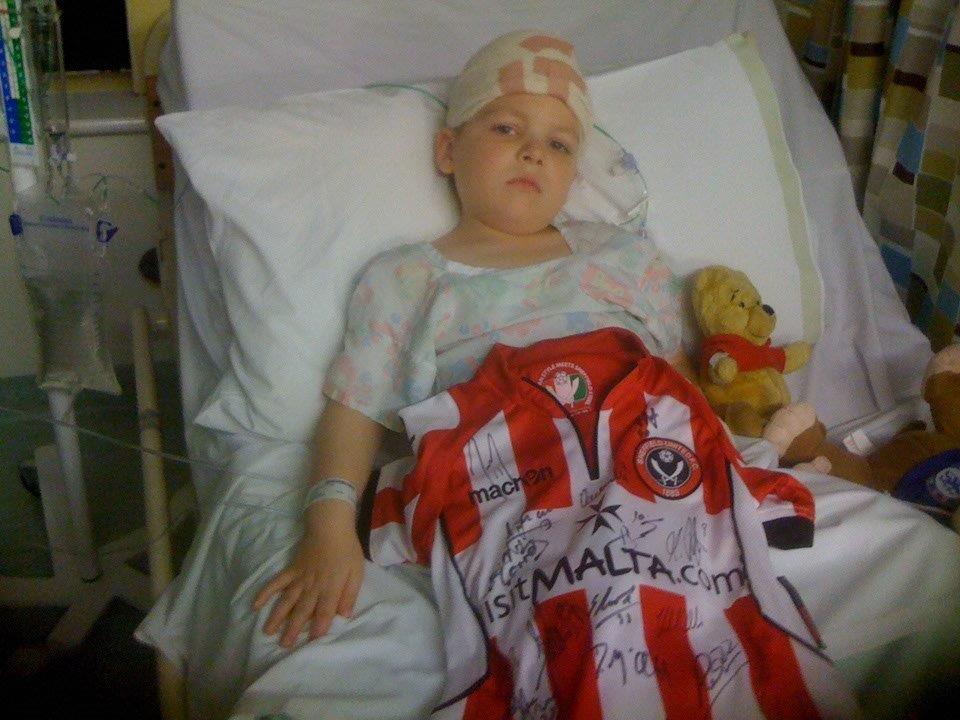 The couple's son Reece was diagnosed with a brain tumour just a few months after his mum's death – and he tragically died earlier this year.

David said: "Just before my son took his final breath, I said to him: 'Your mum is waiting.'

"To know they are together again, and she has her arms around him, gives me some comfort.

"He was so brave he fought every step of the way."

David and Kirsty met on a night out in 1999 and got married in 2003 in the Dominican Republic.

They went on to have three sons, Louis, Reece, and Charlie.

Early in 2007, Kirsty noticed a small lump on her head.

David added: "Kirsty was very glamorous, always beautifully dressed, and she noticed the lump immediately whilst she was doing her hair.

"The doctor told her it was nothing to worry about, but it got on her nerves, so she went back and asked them to remove it.

"We thought it was completely harmless. But afterwards, tests showed she had malignant melanoma. We were absolutely shell-shocked."

Kirsty seemed to recover well but one year on, the melanoma returned.

David says: "Kirsty really went through hell. The surgery was huge, our boys were very young. But she was tough, and she battled through it all."

For two years, Kirsty's scans were clear. But in 2010, the lump on her head returned and doctors could offer no more treatment.

David says: "During one of our last conversations, Kirsty said she wanted me to meet someone else. She insisted I had my whole life ahead of me.

"Our boys were heartbroken. Reece in particular was very close to his mother and it was incredibly hard for them all.

"I had to adapt very quickly, learning how to iron school uniforms and do the packed lunches. My parents, Janet and John, were a good support.

"Louis read a poem at her funeral; he stood up in front of hundreds of people. I was so proud of him, aged 10."

David says: "He started vomiting on Sunday evenings, and I thought it was probably anxiety because he didn't want to go to school, after losing his mum.

"Kirsty had always walked him to school and so the school run had become very traumatic after her death."

But when the vomiting continued, David took him to hospital, where a scan showed he had a craniopharyngioma – a brain tumour wrapped around his pituitary gland.

Reece had a surgery so rare that only two surgeons in the UK were qualified to perform it.

David, a car body shop manager says: "I was shell-shocked by the diagnosis, and I just thought the worst, because of what happened to Kirsty.

"But the doctors were very positive, and Reece made a good recovery."

David met a new partner, Michelle and they were later married and had a son, Finley.

'YOUR MUM IS WAITING'

David says: "Reece was just like a normal kid. His growth was affected because of the tumour, but he didn't let that stop him.

"We talked a lot about Kirsty and went twice a week to her grave."

Reece had annual scans, but his family believed the cancer was behind him.

But a routine scan in May 2016, showed the tumour was back. Reece flew to Florida for proton beam treatment which seemed to be a complete success.

But in July last year, the tumour returned for a third time and was removed in eleven hours of surgery. Reece was one of just 41 cases worldwide.

He began a drugs trial, but his condition worsened.

In January 2021, he was admitted to Bluebell Wood Children's Hospice in Sheffield where he and his family spent precious time together.

He died in May this year, aged 16, with David and his family by his side.

David says: "The hospice was fantastic, both for Reece and for my other children.

"In his final days, Reece lost his sight, but brave. He was that sort of kid; he just didn't want to worry me. It broke my heart.

On my birthday in April, Reece was very upset because he couldn't see me.  When the doctor came, he said to him: 'I've had enough now.'

"He was very frightened of the dark.

"Just before he took his final breath, I said to him: 'Your mum is waiting.' I hope that eased his passing."

Reece was cremated at the same cemetery as his mum.

The streets were lined with a thousand mourners, including pupils from his former schools. 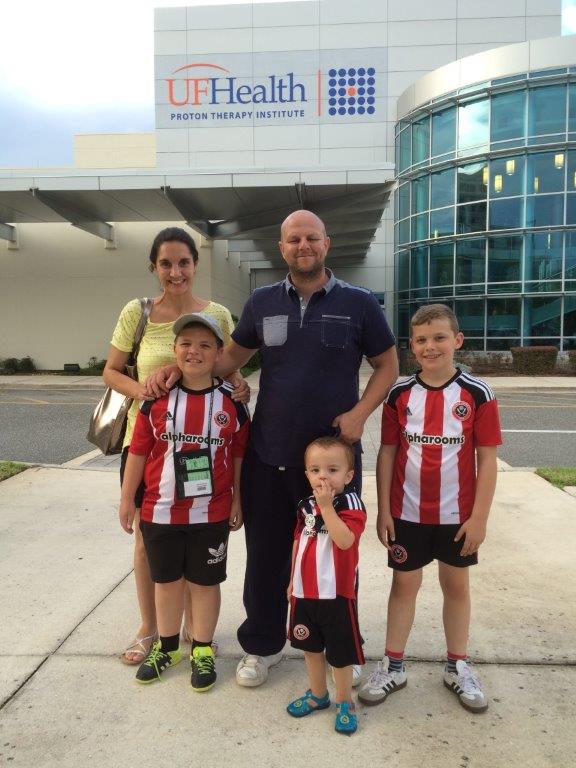