On May 10, NBC announced that season 17 of The Voice would include judges Kelly Clarkson, Blake Shelton, John Legend and Adam Levine. Then, 14 days later, host Carson Daly announced an abrupt change.

“After 16 seasons, Adam Levine, our beloved coach and friend, has decided to leave The Voice,” Daly, 45, said on the Today show on Friday, May 24. “Adam was one of the original coaches that launched the show, winning the competition three times and inspiring many of the artists he worked closely with over the years.”

Levine, 40, came under fire this season when he seemingly played favorites when he went to bat for singer Reagan Strange. He again made headlines after the NBC Upfront presentation on May 13 where he performed with his fellow judges but looked less than thrilled to be there. However, neither are his reasons for exiting, a source close to the Maroon 5 frontman tells Us. 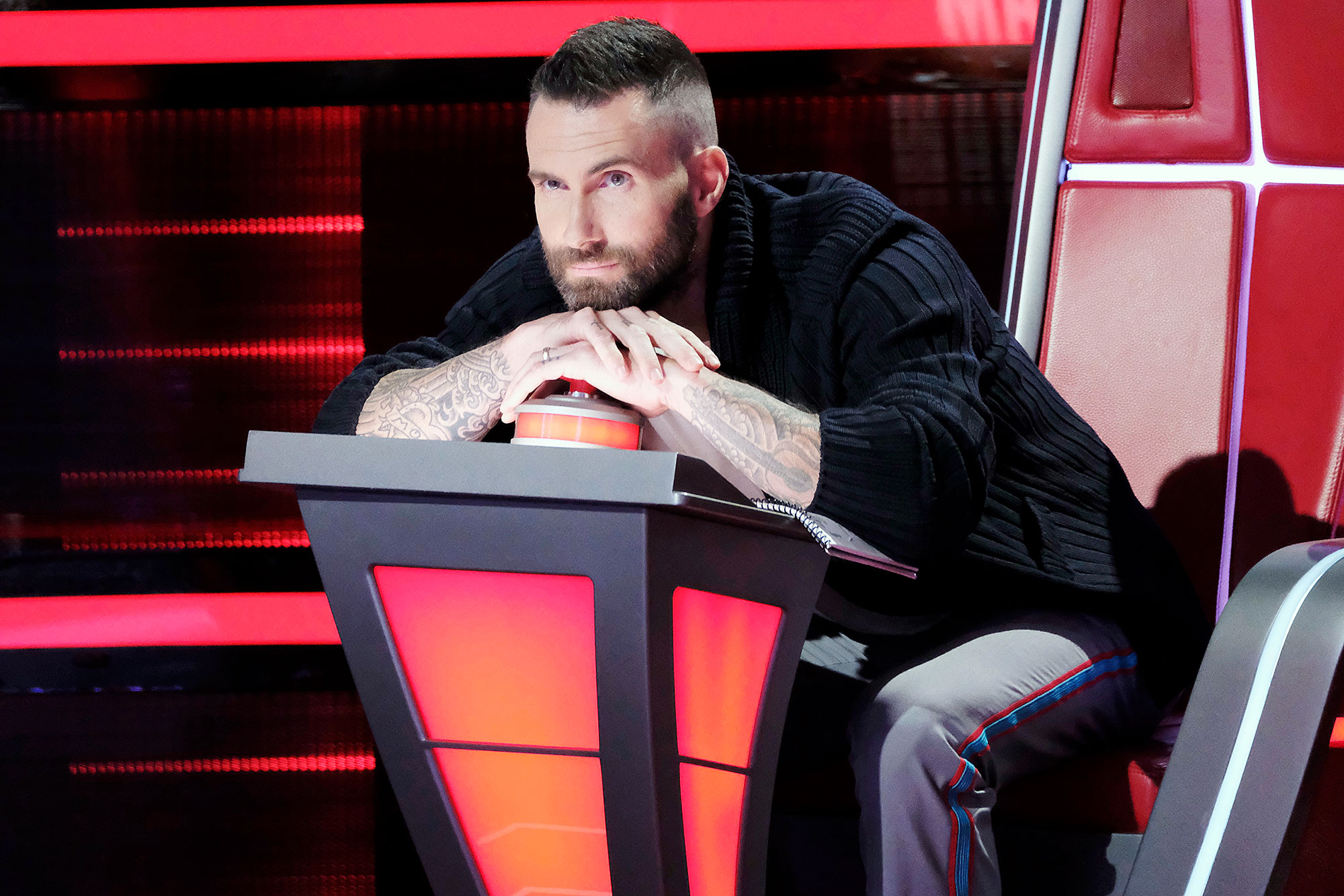 “Adam’s decision was difficult one for him. It had nothing to do with backlash,” the insider told Us after the news broke on Friday. Another source added that the singer had disliked the show for multiple seasons now as he didn’t like the format or the fact that America favors country music.

The decision shocked longtime fans of the show who have grown to love watching the banter between Shelton, 42, and Levine, 40, who were the only two original judges still part of the show. However, the news also shocked Shelton.

“Having a hard time wrapping my head around @adamlevine not being at @NBCTheVoice anymore,” the country singer tweeted following the news. “After 16 seasons that changed both of our lives. I only found out about this yesterday and it hasn’t set in on me yet. Gonna miss working with that idiot.”

Shelton’s girlfriend, Gwen Stefani, who he met when she joined The Voice as a coach in season 7, will be taking Levine’s chair when season 17 premieres.

The Voice will return to NBC in the fall.