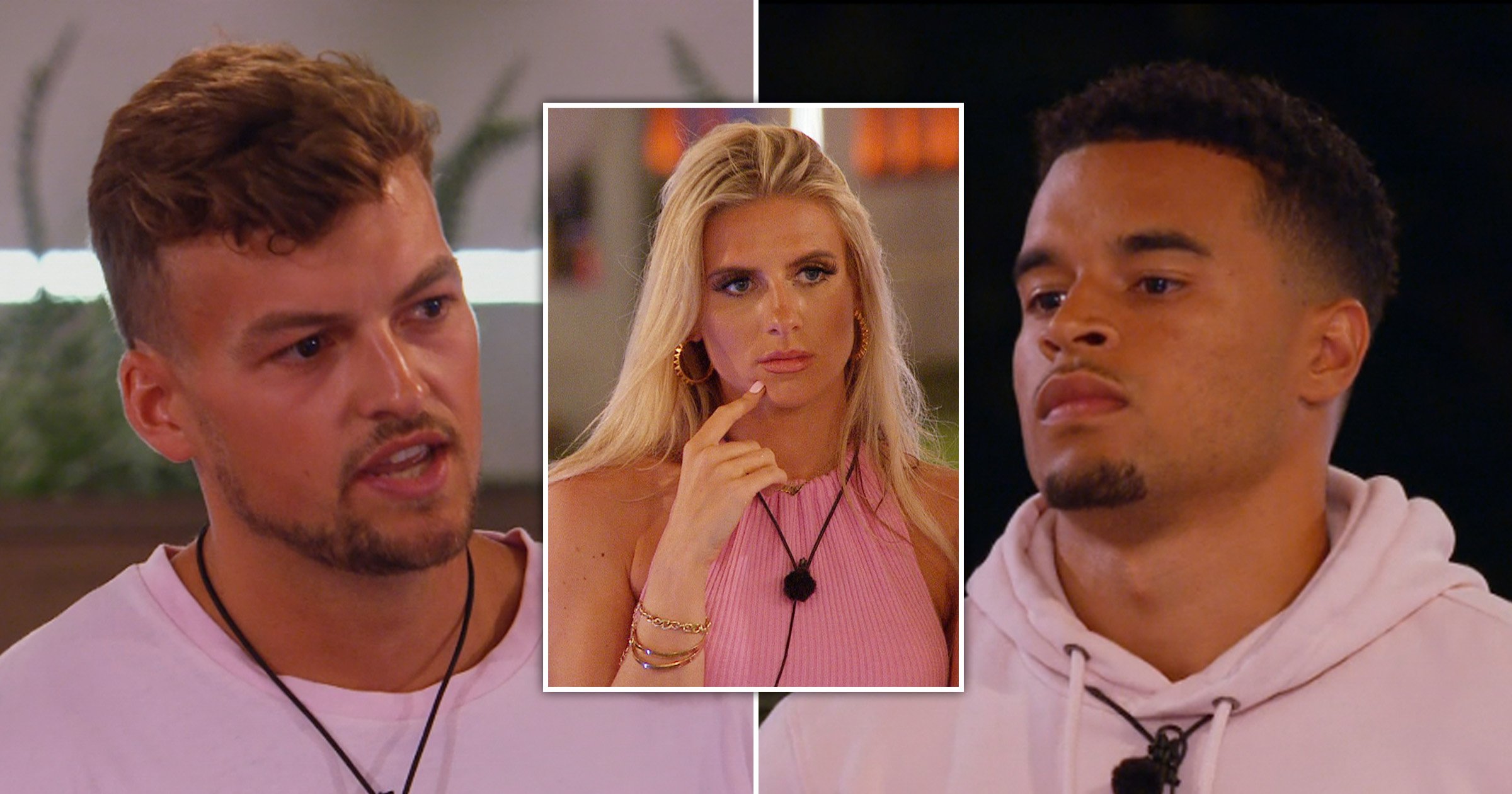 Thursday night’s episode of Love Island, which saw Toby repeatedly state a need to ‘test’ his relationship with Chloe by chatting to Abigail and Hugo branding the idea ‘b******t’ in front of everyone in the villa, was a doozy.

Aside from the sheer drama of it all, this idea of ‘testing’ a relationship is pretty fascinating when you think about it.

It’s a concept that, while relied heavily on by Toby last night, isn’t foreign in the Love Island villa.

But what exactly does a relationship have to prove to pass the ‘test’ and become legitimate? Does the idea (contrary to what Hugo might think) actually carry weight? Is a ‘test’ something that needs to happen (or happens naturally) in the real world?

Counselling Directory member Claire Elmes tells Metro.co.uk that part of this concept could be down to the isolated, intense nature of life in the villa.

She says: ‘I think when people are in these reality shows, they are in an intense environment which is not true to life.

‘The relationships have intensified very quickly and therefore, despite only knowing each other for days, their “relationship journey” has sped up, and they are potentially more like several months of what a traditional relationship would be.

‘The reasons the producers add new members is to shake up not just the relationship, but the general dynamic of the whole group.

‘Because most of these people are attractive, the new member does pose a test to the relationship and allows the couples to come out of their group/relationship bubble and reflect on whether the relationship is actually working or if they are together because of convenience.’ 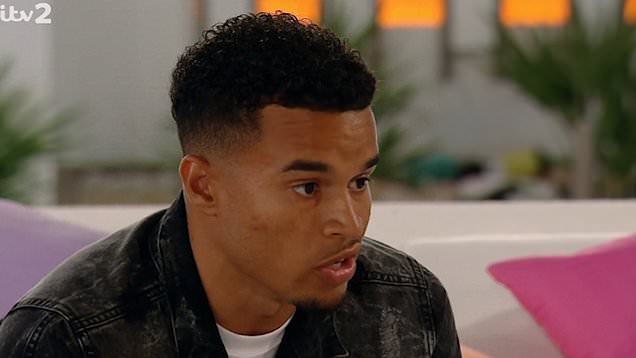 Senior therapist Sally Baker agrees that the reality TV environment should be taken into consideration, explaining: ‘Love Island is a hot house where the search for love dominates every interaction, so responses are amplified and forensically picked over by the islanders.

‘[Real] relationships get tested time and time again without having to act on an outsider’s interest or share the news with a current partner.’

Counselling Directory member Billie Dunlevy points out that insecurity is all in the name of the game.

She says: ‘Love Island is a game designed to test loyalties and make people feel possessive and insecure when new people come into the villa.’

However, Sally adds that one would hope there would be an agreement already in place where both partners are aware of and happy with the possibility that each of them could potentially be willing to get to know someone else.

‘It feels snakey when a person acts on their passing interest in a new person while at the same time acting disrespectfully towards their current partner who is blind-sided by a growing attraction with someone else they know nothing about’, she says.

Billie tells us she thinks ‘testing’ a partner is simply ‘one of the unfortunate “games” that has become part of the language of modern dating,’ and that Toby’s desire for a ‘test’ may have been down to his wanting to see how Chloe coped with jealousy.

‘When we test our partners,’ she says, ‘we are asking them to prove something or make them compete for our affections.’ 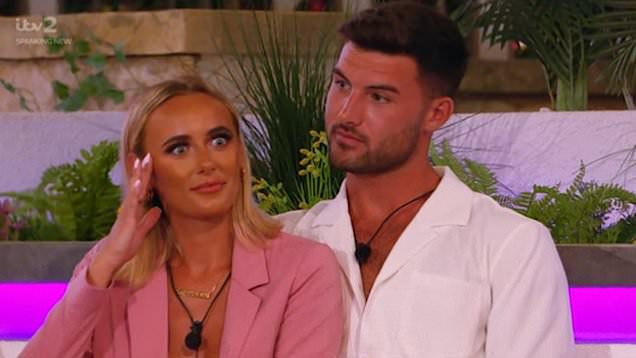 She adds that playing games in relationships is ‘usually an indication that the person struggles with open, honest communication’.

‘When we communicate honestly and let someone know how we feel,’ she goes on, ‘it can feel risky and vulnerable. They might reject us, or tell us they don’t see us in the same way, and people are naturally scared of feeling exposed.

‘This can be behind people acting like they don’t care either way – they are often trying to protect themselves.

‘A reason to avoid honest communication also might be to keep more than one option open.

‘If you don’t shoot your shot and say you only like one person, then some might argue that you can’t be held accountable when the person you are coupled up with is upset and cross with you for playing the field.

‘Playing the field is essentially keeping options open. It can be tied to the idea that there might be something better round the corner.

‘It may mean never fully experiencing the here and now as you believe that future options will be more exciting and fulfilling.

‘This makes it very hard for either person in a current couple to feel safe and safety is where true intimacy is felt.’

Ultimately, Sally says having your relationship tested is indeed ‘part of real life’, but how you handle it is on you.

‘You can decide to fantasise about someone new who’s given you the come on, or decide to feel flattered and let it pass,’ she tells us.

‘There are always choices to be made.’