The pooch was rescued by firefighters after being trapped on a tree 40ft above the ground below. It took a specialist team to save the dog and how it got itself in that position remains unclear at this time.

As reported in Devon Live, the Devon and Somerset Fire and Rescue Service said the canine was stuck in the Bere Alston area of West Devon at around 5.24pm in the early evening of June 6.

A spokesperson for the fire service confirmed it took a fire engine and a specialist rescue team to complete the operation.

A statement from the Fire and Rescue Service said: “Fire control received a call to report of a dog stuck on a branch hanging over a 40ft drop on a cliff.

“Control immediately mobilised 1 fire engine from Bere Alston alongside an officer and a specialist rescue team from Camels Head. 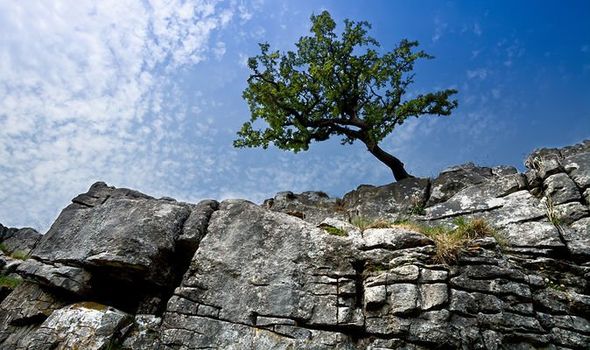 “On arrival crews confirmed the dog was on a branch hanging over a river and began by formulating a plan to carry out a rescue.”

It took roughly two hours to save the pooch from its ordeal, as the specialist team had to figure out a safe way of retrieving it.

The statement added: “Within two hours crews had carried out a successful rescue of the dog.

“To do this crews used SHACS equipment and a salvage sheet.

“The dog was left in the care of the owner. “