It’s finally happening! A 9 to 5 sequel may never materialize, but Dolly Parton herself has promised there will be a reunion during the final season of Grace and Frankie.

During the Thursday, July 29, episode of Watch What Happens Live With Andy Cohen, the Bravo exec, 53, asked the country icon, 75, if viewers would “ever” see her appear as a guest on the Netflix series, which stars her 9 to 5 castmates Lily Tomlin and Jane Fonda.

“Yes, you are!” Parton replied. “This is their last year, their last season, so we’re figuring out how they want to use me. But I am absolutely going to be on it this year.” 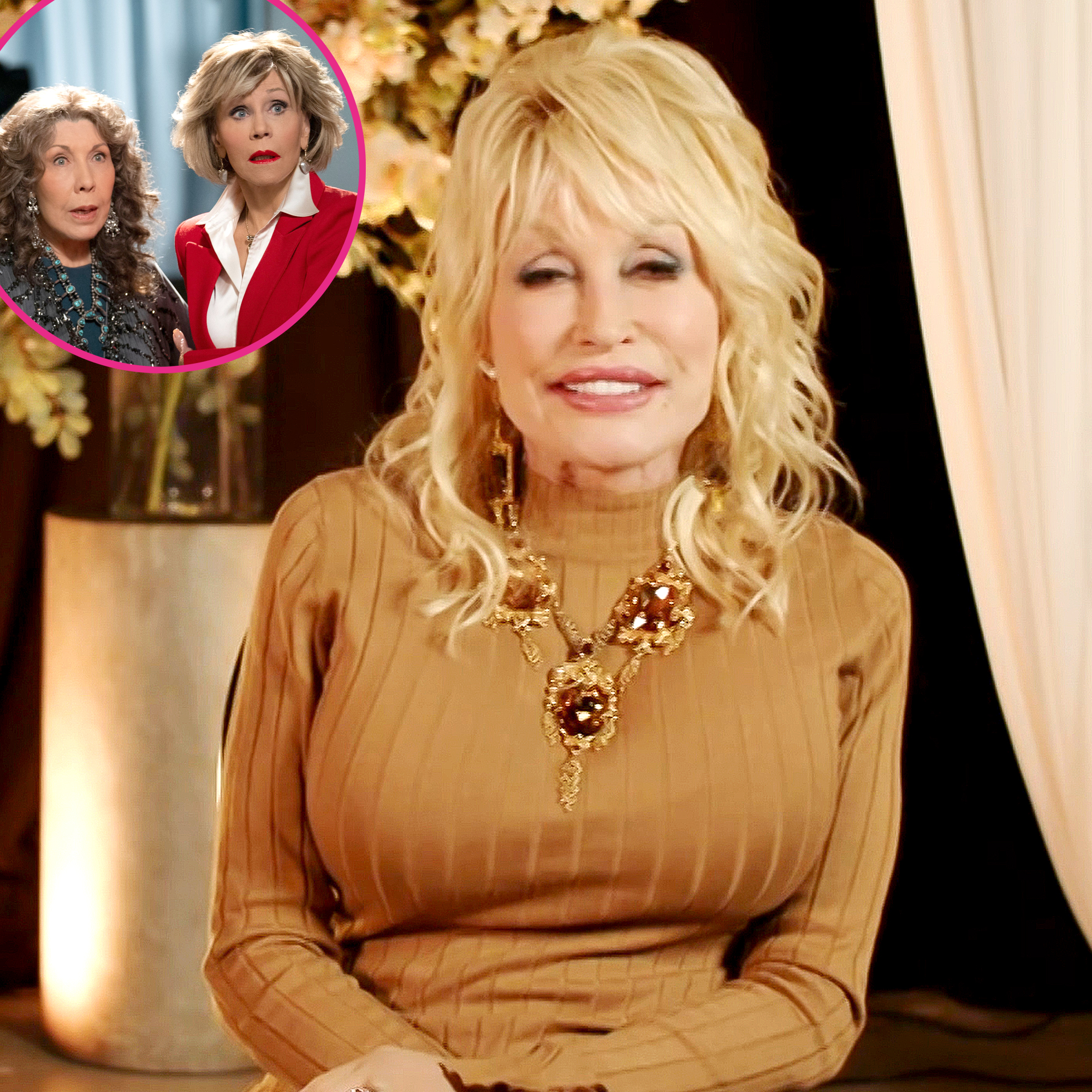 In February, the “Jolene” singer said she’d wanted to make a cameo on the show for a while, but the scheduling had never worked out.

“I’ve been trying to do Grace and Frankie for years,” she said during an episode of the U.K. talk show Lorraine. “We worked so well together on 9 to 5. It’s a crazy wonderful show. We’ve been trying to write me in somehow. So when it’s safe for us to actually do a production when they’re back [after COVID-19], I’ll probably get around to doing that.”

Jennifer Aniston, Steven Spielberg and More Celebs Who Are Godparents

The trio reunited in 2017 at the 69th Primetime Emmy Awards to present the trophy for Outstanding Supporting Actor in a Limited Series or Movie. “Personally, I have been waiting for a 9 to 5 reunion ever since we did the first one,” Parton said from the podium.

“Back in 1980, in that movie, we refused to be controlled by a sexist, egotistical, lying, hypocritical bigot,” Fonda, 83, replied.

Tomlin, 81, finished with the quip, “And in 2017, we still refuse to be controlled by a sexist, egotistical, lying, hypocritical bigot.” 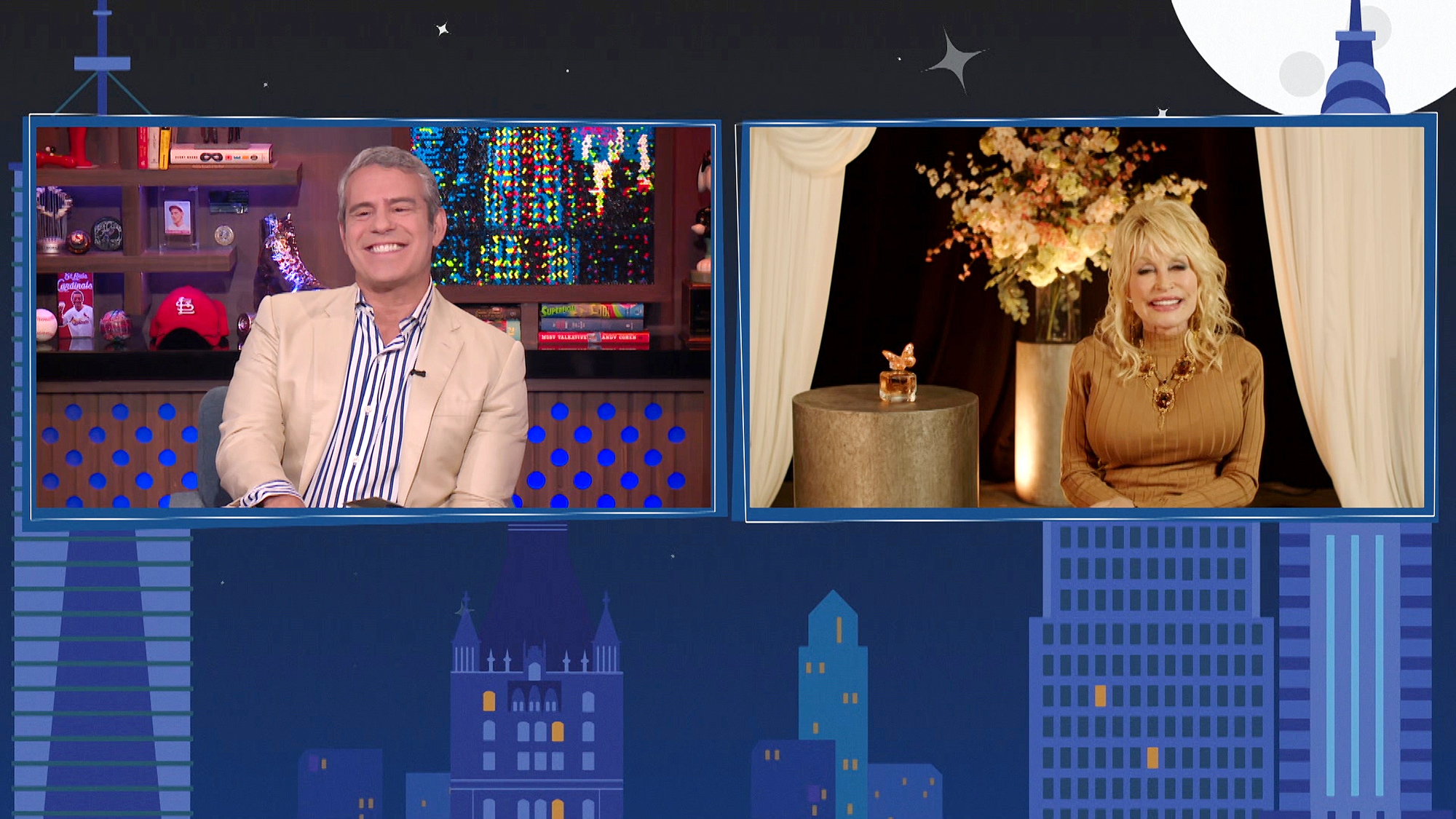 The Steel Magnolias star finished off their appearance with a reference to her former costars’ hit series. “I’m here to have a good time tonight,” she joked. “I’m just hoping that I’m gonna get one of those Grace and Frankie vibrators in my swag bag.”

While the 9 to 5 reunion seems imminent, Parton fans may be disappointed by another piece of news the Grammy winner delivered during her WWHL appearance. When Cohen asked her whether she’d ever do a Las Vegas residency, the “I Will Always Love You” songstress said the answer is probably no.

“I don’t know that I’m able to work that hard for that long,” she explained. “That’s a lot of work and I don’t know that I would want to build a show that big, because I just go out and do what I do and mine’s not all that much flair and glamour. I just tell stories, do my songs.”