DOMINIC SANDBROOK: Why the new witch-hunters policing our airwaves chill me to the core

Near the end of George Orwell’s book Nineteen Eighty-Four, the novel’s villain, the totalitarian O’Brien, sets out his vision of a world without freedom.

In a future controlled by the Thought Police, he says, ‘there will be no curiosity, no enjoyment of the process of life. All competing pleasures will be destroyed . . . If you want a picture of the future, imagine a boot stamping on a human face — for ever.’

Ever since the Cold War, that image, the stamping boot, has defined the totalitarian threat to free speech.

But is this really how free speech dies in the 21st century? Isn’t it more likely that when the threat comes, it does so quietly — so stealthy and so apparently reasonable that you barely even notice it?

And will it really come from Thought Police in uniforms and jackboots? Or from nice, well-educated form-fillers and committee people, glorified jobsworths with liberal credentials, who don’t even realise the damage they are doing?

No-one would ever think of the board of the broadcasting regulator Ofcom, for example, as natural fascists. Click through the names on their website and they look like the sort of well-meaning people you’d expect to run a quango.

Yet these are the people who, with their new regulations about so-called hate speech on television, pose a deadly threat to freedom of expression.

Since its foundation in 2003, Ofcom has clamped down on material likely to incite hatred and violence. It has a statutory duty to protect viewers from harm — which seems fair enough, on the face of it. But its new regulations go far beyond that.

Ofcom’s definition of ‘hate speech’ — a formula used at first almost exclusively for racism or anti-Semitism — runs as follows: ‘All forms of expression which spread, incite, promote or justify hatred based on intolerance on the grounds of disability, ethnicity, social origin, sex, gender, gender reassignment, nationality, race, religion or belief, sexual orientation, colour, genetic features, language, political or any other opinion, membership of a national minority, property, birth or age.’ 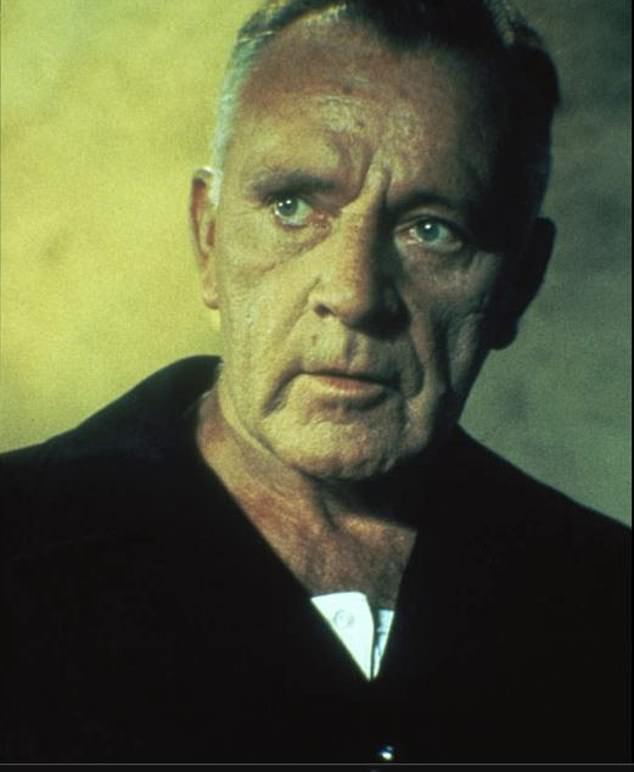 O’Brien, the villain of George Orwell’s dystopian novel 1984 conjures the image of a boot stamping on a human face – for ever to describe the future but Sandbrook argues that the end of freedom of speech is much more likely to be brought about by well meaning liberals. Pictured: O’Brien portrayed by Richard Burton in a 1984 film adaptation of Orwell’s novel

I make no apology for quoting at such length, because it’s worth appreciating how mind-bogglingly broad the definition has now become — so broad that it includes almost any vaguely contentious opinion.

To censors and puritans, such as the ‘woke’ witch-hunters who police social media, all this is a gift. Indeed, the new wording might have been deliberately crafted as a Christmas present for professional victims and offence-takers.

Take the inclusion of ‘gender reassignment’. Given how loudly some in the transgender lobby howl about ‘transphobic hate’ whenever somebody questions their claims — for example, when J. K. Rowling worried that young girls were being pressured into life-changing surgery — how long before Ofcom receives complaints?

For instance, would a documentary-maker in 2021 be allowed to interview people who dismiss the transgender debate and say that men are men and women are women — as the majority of humans have believed throughout history?

What if a viewer says they’ve been ‘harmed’ by it?

What if Channel 4 invited Ms Rowling to make a programme about the differences between girls and boys? Would that survive unscathed? Or would the producers decide to drop the subject, for fear of being accused of stirring hatred? 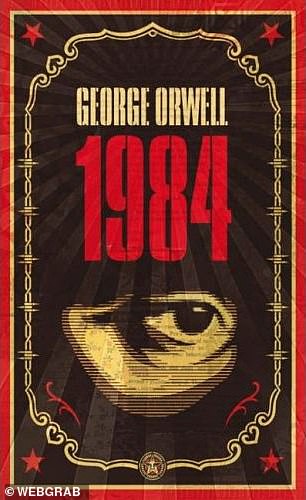 Let’s take another, less immediately obvious example. Ofcom’s new definition of hate speech includes anything that ‘justifies’ hatred based on ‘property’ and ‘age’.

What if some radical takes to the airwaves to argue that their elders have wrecked Britain, hogging all the wealth and the housing stock for themselves?

It’s not such an implausible idea. A few years ago, the coalition minister David Willetts published a book, The Pinch, arguing that baby boomers were ‘guilty of a monumental failure to protect the interests of future generations’.

So what if the BBC invited Mr Willetts to turn this into a series with a harder-hitting argument? Wouldn’t he be in danger of ‘justifying’ hatred towards the elderly, to use Ofcom’s own weasel words?

And here’s the most egregious example of all. According to Ofcom’s definition, anything that spreads or justifies hatred based on ‘political or any other opinion’ now counts as hate speech.

It’s worth pausing for a moment to reflect on what this means. Imagine that Jeremy Corbyn were now Prime Minister, and I went on television to argue that he was wrecking Britain, betraying our history, fleecing the middle-classes, destroying our national security and all the rest of it.

Wouldn’t I be in danger of ‘justifying’ hatred of Mr Corbyn? And, if you prefer, turn the example around. Should Left-wing commentators be free to call Boris Johnson a conman, a liar, and so on and so forth — as they so often do?

My answer would be a firm yes. Of course they should.

Robust arguments and strong words are a necessary part of any healthy political discourse. Giving offence is part of being human. So is learning to take it.

So if some hard-Left firebrand attacked the rich as idle parasites and called for a class war against the forces of capital, I might not agree with them, but I wouldn’t deny their right to make their case, because I don’t want to live in an ideological dictatorship.

And what about Ofcom’s chillingly broad — and potentially very dangerous — phrase ‘any other opinion’? In effect, this implies that any criticism of any opinion, no matter how obscure or trivial, could be construed as hate speech.

Of course, Ofcom insists that it has no such intention. Freedom of speech, it says piously, is terribly important and will always be taken ‘into account’.

But what does that mean in practice? It’s just an empty phrase, with no guarantee.

Imagine that some brave soul really did make a programme criticising certain activists, and that letters of complaint flooded in from people claiming they had been ‘harmed’ by the arguments in the show. Where would Ofcom stand then?

I think we all know the answer. It is in the nature of institutions such as Ofcom to grovel before the loudest and most strident voices, especially when they come from supposedly victimised groups.

And remember: this is not the last word. The definition of hate speech has grown over time. How long before it swells still further? What will be added next? Climate change denial? Disapproval of mass immigration? Criticism of Black Lives Matter?

I realise, of course, that debates about free expression are never entirely clear-cut. As the former U.S. Supreme Court justice Oliver Wendell Holmes Jnr famously remarked, freedom of speech does not mean you have the right to shout ‘Fire!’ in a crowded theatre.

But the emphasis should always be on freedom, not regulation. Ofcom’s new mantra, however, looks precisely the opposite way: to a future in which a small, wealthy, London elite tells the rest of us what we are free to say and think.

That brings me back to O’Brien, the villain in George Orwell’s dystopian fable.

O’Brien may be a torturer, but he thinks he is doing the right thing. In his own mind he is striving to build a fairer, more secure society.

Isn’t that what Ofcom’s board members would say of themselves? That they are simply fighting prejudice and discrimination, using their wisdom to protect the poor, ignorant British people from harm?

So this, I think, is how free speech will end. Not with a boot stamping on a human face for ever.

But with a patronising, pious, smiling face, telling you that you can’t say that, because somebody might take offence.