His side of the story. Drake Bell opened up about his recent legal trouble after pleading guilty to child endangerment charges earlier this year.

“Most of the news you’ve heard recently is entirely false and wrong,” the former Nickelodeon star, 35, said in an Instagram video on Thursday, September 16. “I feel that you deserve, and I owe you, an explanation. I didn’t change my name. Although I would love to, I’ve never moved to Mexico, I’ve never been a resident or a citizen of Mexico. I don’t have a Mexican passport. I didn’t get arrested, I didn’t go to jail.”

Bell, who’s been rumored to be using the name Drake Campana, simply captioned the post, “To my fans.” He went on to give a more detailed breakdown of his situation after being arranged and charged with two criminal counts of attempted endangering children and disseminating matter harmful to juveniles in June. 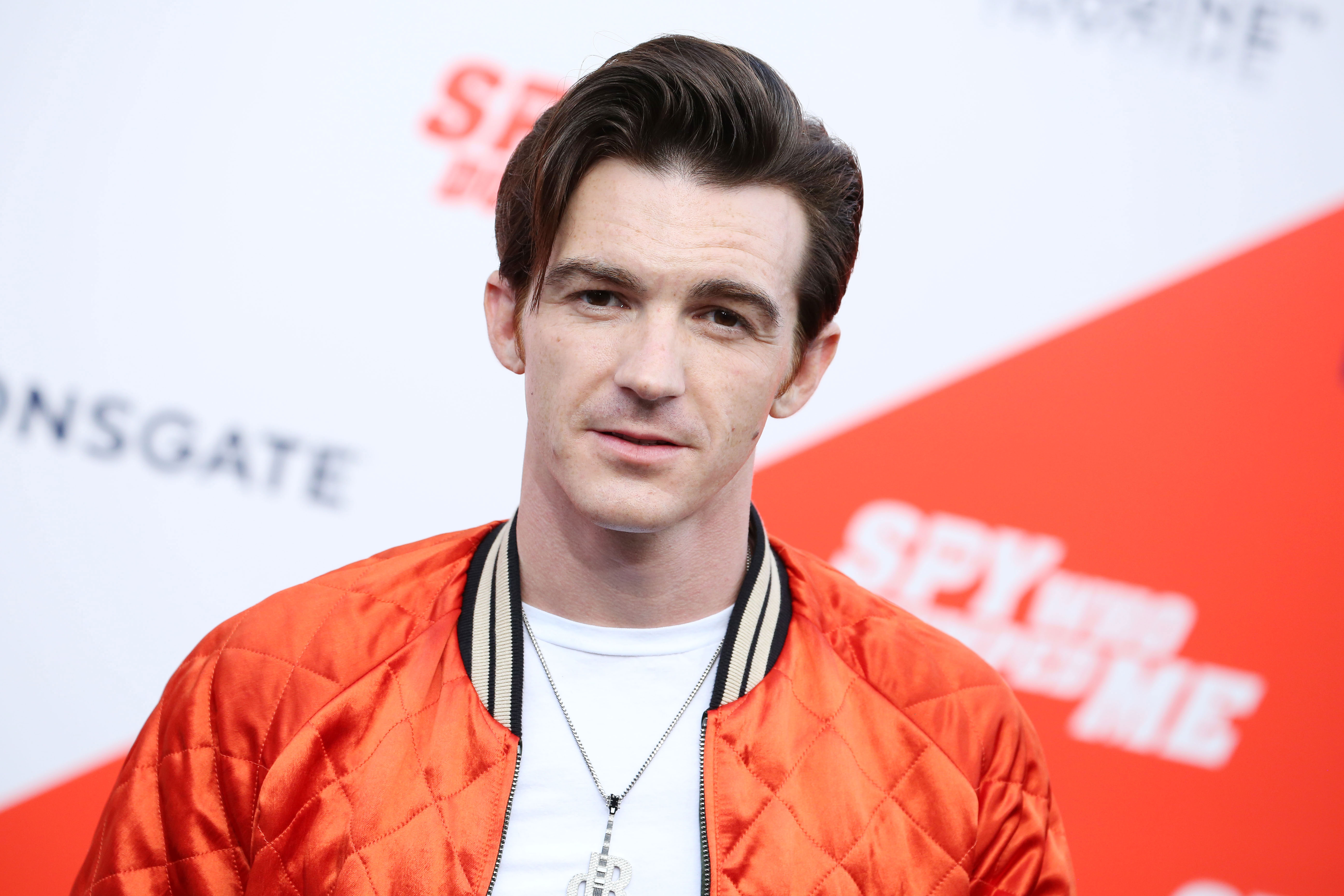 “I know that this has moved very quickly for you, but for me, it’s been a three-year, thorough investigation into every false claim that has been made,” the Drake & Josh alum alleged. “And it’s not me telling you that the claims are false, but the state of Ohio has proven the claims to be false. If these claims were remotely true, my situation would be very different. I would not be here at home with my wife, [Janet Von Schmeling], and my son. But that being said, I am not perfect, and I make mistakes.”

The “It’s Only Time” singer was released from custody on a $2,500 bond. During a virtual hearing in July, he was sentenced to two years of probation and 200 hours of community service in California. His case was set to be referred to the California probation department in order to determine whether he will need to register as a sex offender.

Your Favorite Child Stars: All Grown Up!

Bell initially pleaded not guilty to the charges against him, but accepted a plea deal and pleaded guilty to both counts. “Today I accept this plea because my conduct was wrong,” he said at the July hearing. “I’m sorry that the victim was harmed in any way. That was obviously not my intention. I have taken this matter very, very seriously, and again I just want to apologize to her and anyone else who may have been affected by my actions.”

According to court documents obtained by Us Weekly, the alleged incident took place on December 1, 2017, when Bell was visiting Cleveland for a performance.

“In October 2018, the female juvenile victim, 15, filed a report with her local police department in Canada regarding an incident that occurred between her and Jared Bell, 34, the previous year at a Cleveland nightclub on Old River Road in the city’s East Bank of The Flats district,” Tyler Sinclair, spokesman for the Cuyahoga County Prosecutor’s Office, said in a statement in June.

The Superhero Movie star, however, claimed he wasn’t aware of how young the fan was when they met.

“This individual continued to come to shows and pay for meet and greets, all while I was unaware that this was the same person I was communicating with online, and that’s what I plead guilty to,” he said in his video on Thursday, noting that there wasn’t “anything physical” that happened between them. “It was reckless and irresponsible text messages. I want to make clear there were no sexual images, nothing physical between me and this individual.”

He continued, “When I was presented with a plea deal, because of the messages, I felt that this was the best way to get this over quickly, and for everyone involved to be able to move on. And for me to get back to doing what I love, and that is making music for you.”

As the controversy made headlines, Bell confirmed in June that he secretly tied the knot with Von Schmeling three years prior. He also announced that the pair had welcomed a child.

While addressing the situation on Thursday, the “Found a Way” crooner expressed his gratitude to his loyal fans.

“I want to [say] thank you … to everyone who saw through the lies and did their research … through all this media confusion,” he concluded. “Don’t believe [what you read] right off the bat.”