On the fence. Drew Barrymore got emotional explaining her conflicting feelings about dating as a single mom to two daughters.

Drew Barrymore Through the Years

“I don’t know how to date with kids,” the Drew Barrymore Show host, 46, told Bobby Berk in a Wednesday, January 12, clip of her CBS show while wiping away tears. “I’m not there yet. I have two young girls, [Olive, 9, and Frankie, 7], and I don’t want to bring people home. I think that it would take me a very long time to meet someone and get to know them before I could ever even introduce them to my daughters.”

The Queer Eye star, 40, praised the actress for “thinking about that,” gushing, “You’re thinking about how it’s going to affect tour kids, and you’re being careful about that, which means you’re a good mom. You’re an amazing mother. Don’t question that at all.” 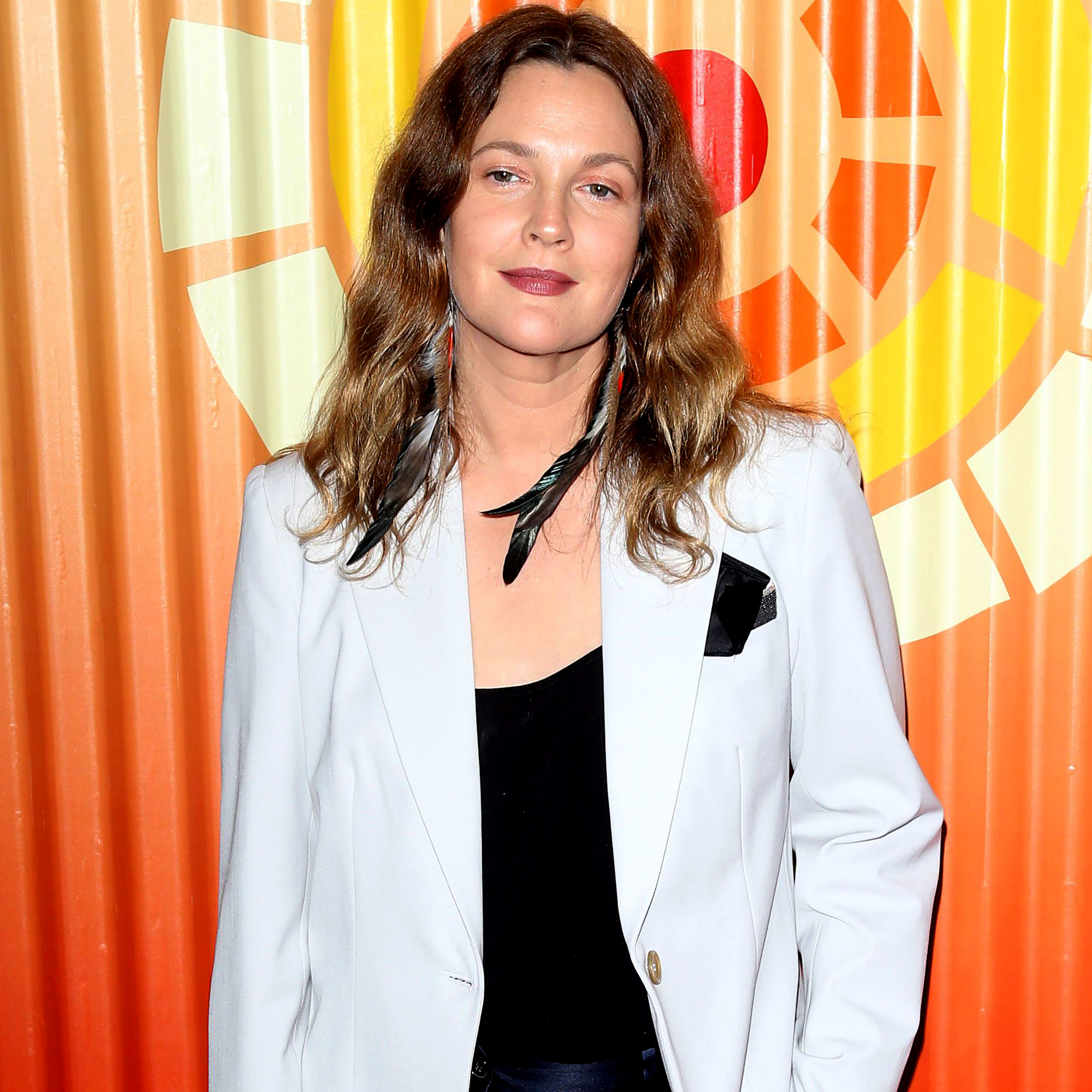 Gayle King echoed that sentiment while speaking to Barrymore about the clip on Wednesday. The CBS Mornings cohost, 67, asked the Wildflower author why she cried speaking to Berk.

“My kids’ dad, [Will Kopelman], is happily remarried with the most wonderful woman in the world, [Alexandra Michler],” the Golden Globe winner replied. “My kids have the most extraordinary stepmom. Our processes have been different. Their side of the street is so functional and whole and happening, and I think I’ve been on the sidelines in a beautiful, honoring purgatory. I’ve been saying that it’s me, it’s my choice. … I don’t think I’ve said out loud that it’s really because I have two daughters.”

The California native, who split from the 43-year-old art consultant in 2016, noted that she only began going on “occasional date[s]” within the last two years. Barrymore clarified that she isn’t interested in someone who wants marriage and more kids.

The Emmy nominee confirmed that she would “never” tie the knot again. “Nope. There’s no reason to be,” Barrymore, who was previously married to Jeremy Thomas from 1994 to 1995 and Tom Green from 2001 to 2002, said. “I would maybe live with someone again. Maybe. But there’s no way I will ever, ever, ever be married again.”

For now, the Santa Clarita Diet alum is going on “unromantic” Zoom dates, which she finds to be a good “editing process.”

The “protective” mother of two explained, “I’ve had a few in-person dates that I would have given anything for them to be on Zoom. … I don’t talk about my kids [on these dates] because I think we probably have to get to know each other first. Although I’d love to know right out of the gate if kids are a non-negotiable for them.”