Ed Sheeran & his wife packed on the PDA in a 19-second video played to a snippet of his song ‘First Times.’ The track is part of Ed’s fourth album, out on Oct. 29.

It wouldn’t be a new Ed Sheeran album without at least one love song! The 30-year-old British singer has been promoting his upcoming fourth album, =, by releasing “YouTube Short” clips that tease all 14 tracks, including the romantic tune “First Times.” The 19-second teaser for that song was released on Oct. 25 and features Ed packing on the PDA with his wife of over two-and-a-half years, Cherry Seaborn. Watch the romantic footage below!

At the start of the clip, Ed greets his love with a kiss as Cherry visits him in an office. The two then engage in some cute PDA as Cherry cuddles up to the superstar singer on a couch. The couple goofs around together, and at one point Ed pulls the hoodie of Cherry’s tie-die sweatshirt to fully cover her head. During these romantic moments, “First Times” plays in the background.

Cherry is always supportive of her husband’s music endeavors. The pair secretly married in January 2019, and have since welcomed their first child together, 1-year-old daughter Lyra. Ed happily announced his baby girl’s arrival in Sept. 2020 on social media, writing, “Last week, with the help of an amazing delivery team, Cherry gave birth to our beautiful and healthy daughter — Lyra Antarctica Seaborn Sheeran. We are completely in love with her.” 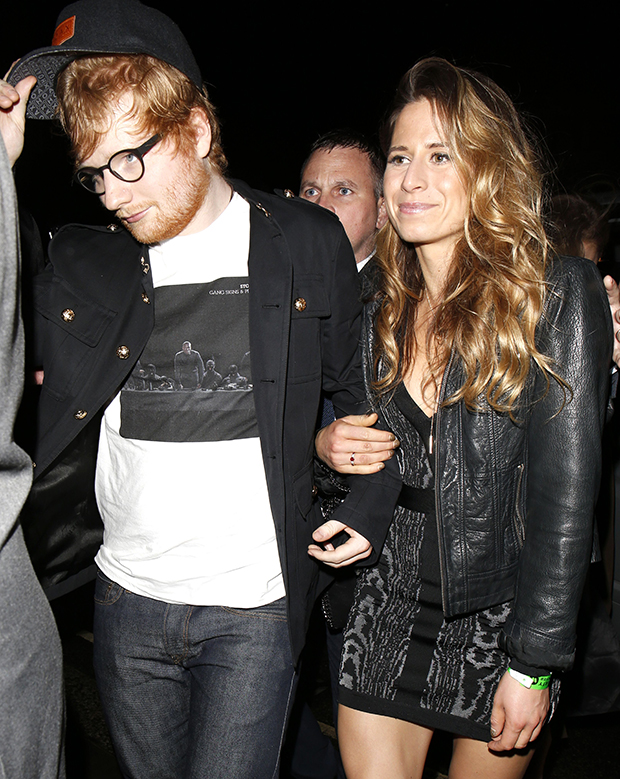 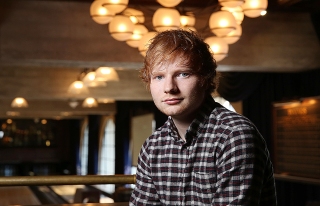 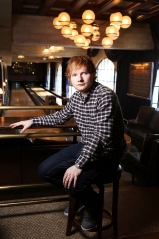 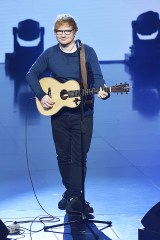 Ed has been super busy lately promoting his new album, which will be released on Oct. 29.  The music piece features 14 tracks, including his hit singles “Bad Habits” and “Shivers.” Ed was actually scheduled to be the musical guest for the November 6 episode of Saturday Night Live, but those plans have sadly been squashed after Ed announced he tested positive for COVID-19 on Sunday October 24.

When Ed publicly revealed his diagnosis, he noted that he’d unfortunately be forced to cancel in-person performances, and he would try to do things remotely. “It means that I’m now unable to plough ahead with any in person commitments for now, so I’ll be doing as many of my planned interviews/performances I can from my house,” he said in an Instagram post.