‘TGIF’: Elliot Page shows off his abs to celebrate the weekend

Elliot Page spotted for the first time since coming out as trans, filing for divorce

“Someone stop us from getting more tattoos,” Martin, 34, captioned a photo showing off their identical ink.

Page had his right arm tattooed, while the Canadian actor opted to add the mini mug to their abdomen.

Sophia Bush commented a heart and coffee cup emoji on the post, while a fan wrote, “The fact that you’re buddies gives me so much life.”

While this seems to be their first tattoo tribute to one another, the stars’ friendship began 15 years ago when they met at a bar in Canada.

“I was like a weird sort-of homeless stoner – I had an apartment, but there were no locks on the door,” Martin told PinkNews in May. “Elliot was filming ‘X-Men’ at the time, I think, and we had a mutual friend.”

A month before debuting their twinning tattoos, Martin posted a smiling selfie with the “Umbrella Academy” star, 34, writing, “reunion with true stud @elliotpage.” 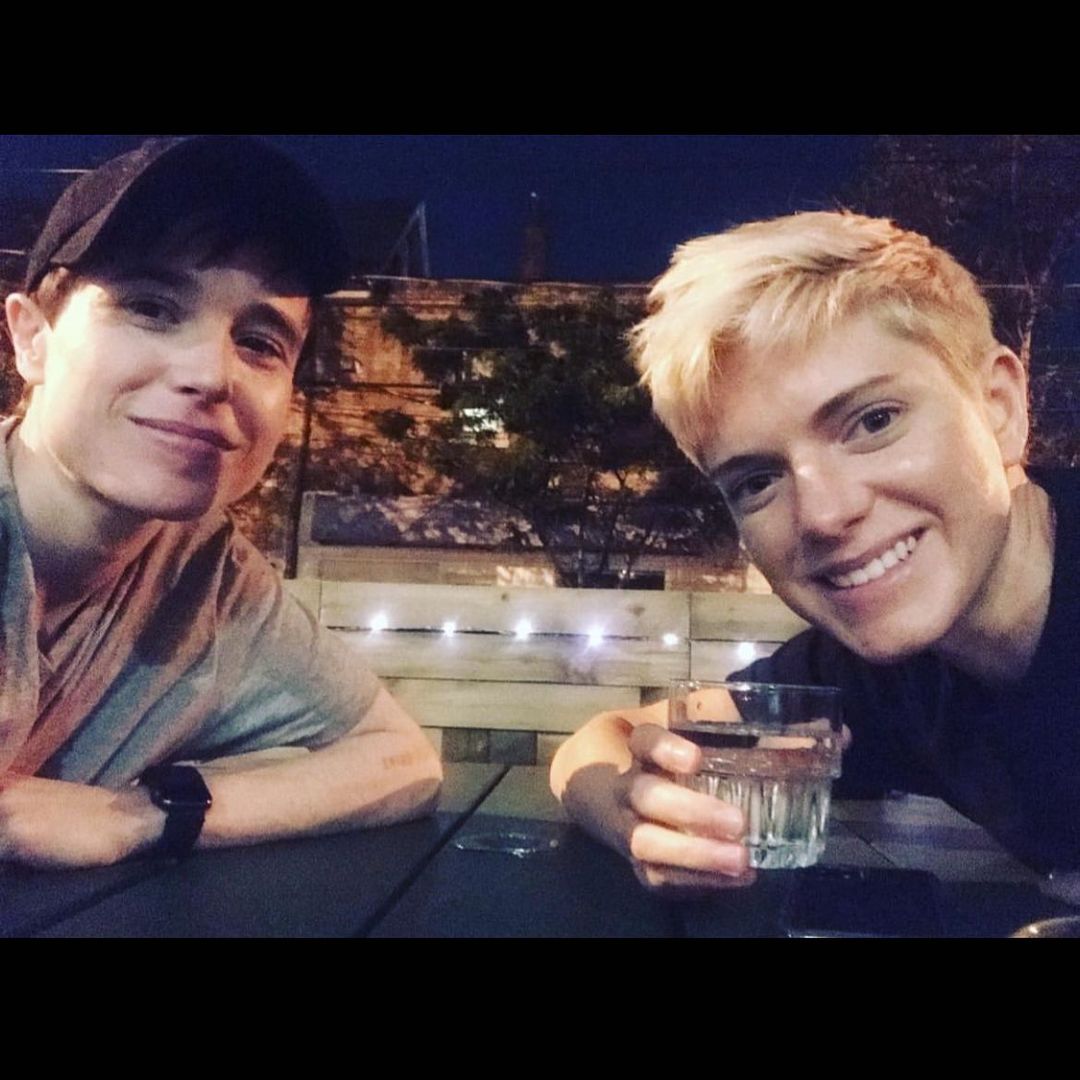 Martin came out as non-binary and bisexual in April, later telling the outlet that Page had messaged them a few months before, when they were “feeling quite stressed about it,” to say that he had just had top surgery and was going to come out as transgender.

“That was very inspiring, and reassuring,” said Martin. “It’s nice to have someone you can bounce off of who’s going through something similar.”

Page came out as transgender in December 2020, sharing the news on social media.

“I feel lucky to be writing this. To be here. To have arrived at this place in my life,” he wrote at the time.