HARRIET accepts Will’s proposal next week in Emmerdale despite still having feelings for dodgy detective Malone.

Fans were convinced Harriet and Malone had secret history after she called him and it seems they were right as they're set to give into their desires for one another in church this week. 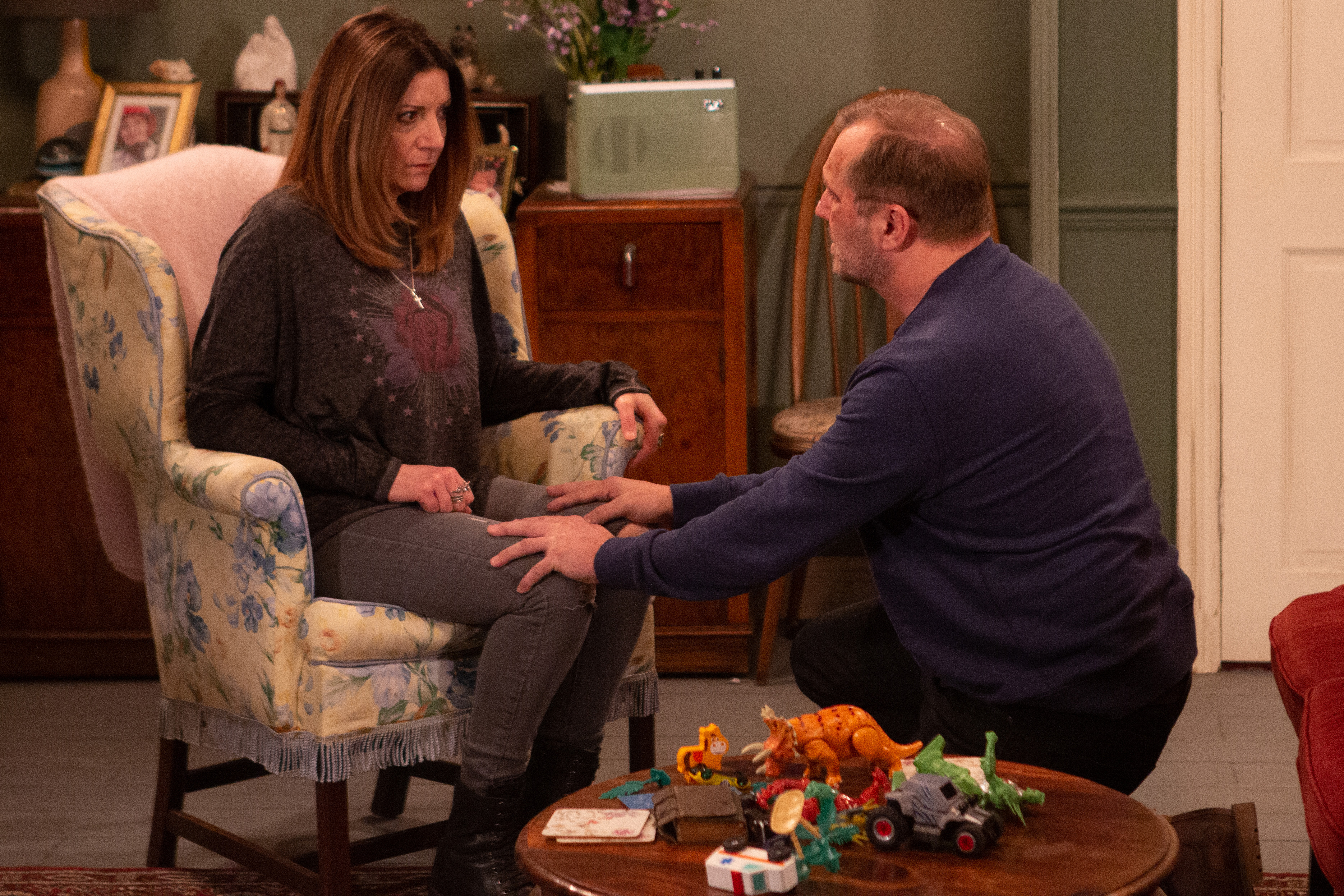 Emmerdale viewers know that DI Malone arrived in the village earlier this year to investigate the shooting of Nate Robinson, but quickly pulled Will, Cain and Billy into his dodgy drugs operation.

Harriet then grew suspicious that Will was up to something and called up an old friend who she knew from her time as an undercover cop – who just so happened to be Malone.

Thinking that Will might be up to his old tricks, Harriet asked if he’d been able to trace Will’s gun back to his old gang. 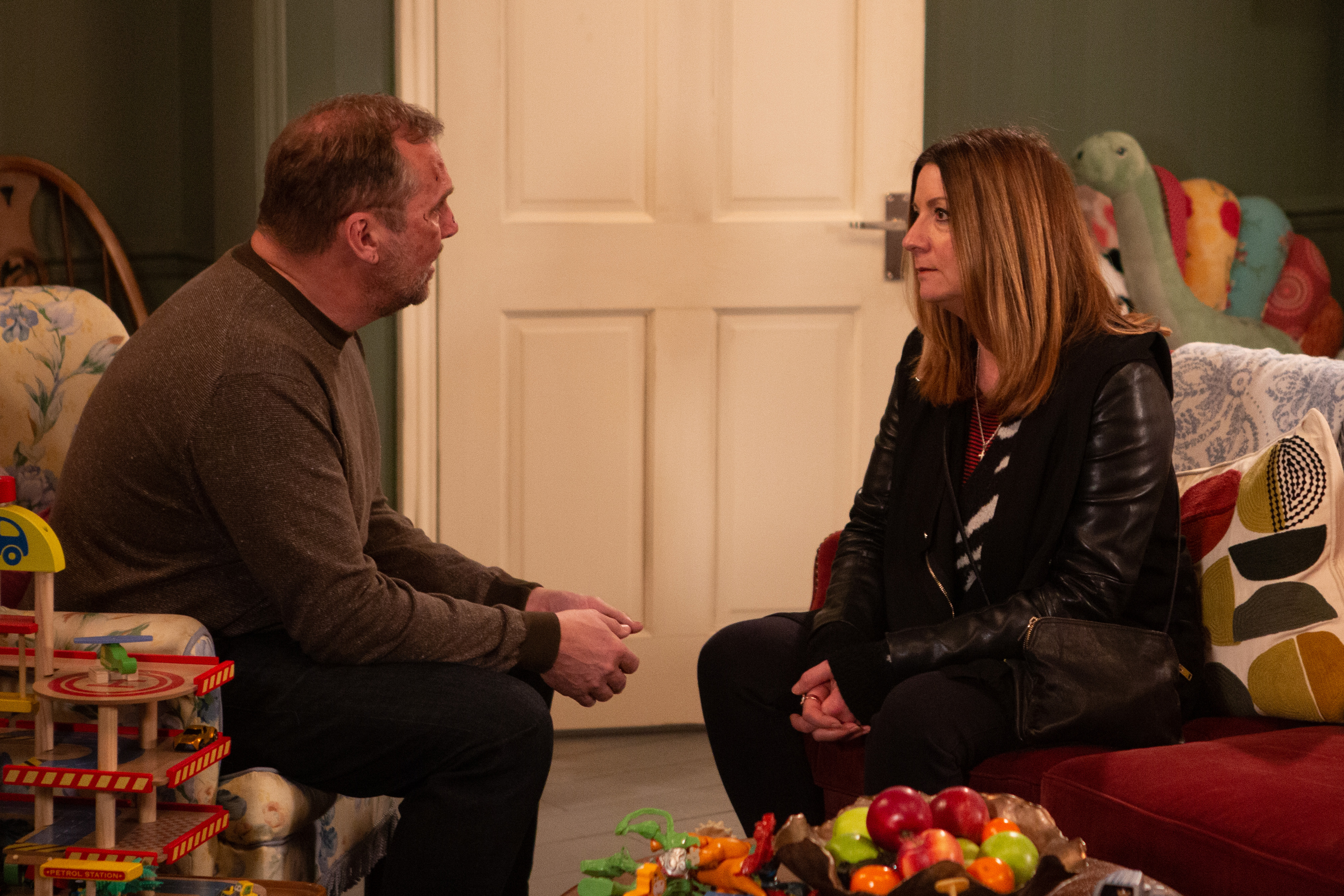 But Malone insisted they’d not had any leads on the weapon and quickly changed the subject to Harriet’s dating life.

Mocking Harriet for dating Will, Malone then told her: “We both know that the past doesn’t always stay buried Harriet. If you want me you know where I am.”

Things heated up between the pair when Harriet discovered that Malone is behind Will’s dodgy behaviour and beating.

This week’s episodes of the ITV soap will see Malone and Harriet give into their desires for each other and sleep together in the church.

Harriet immediately regrets her actions when Will begs her for another chance. 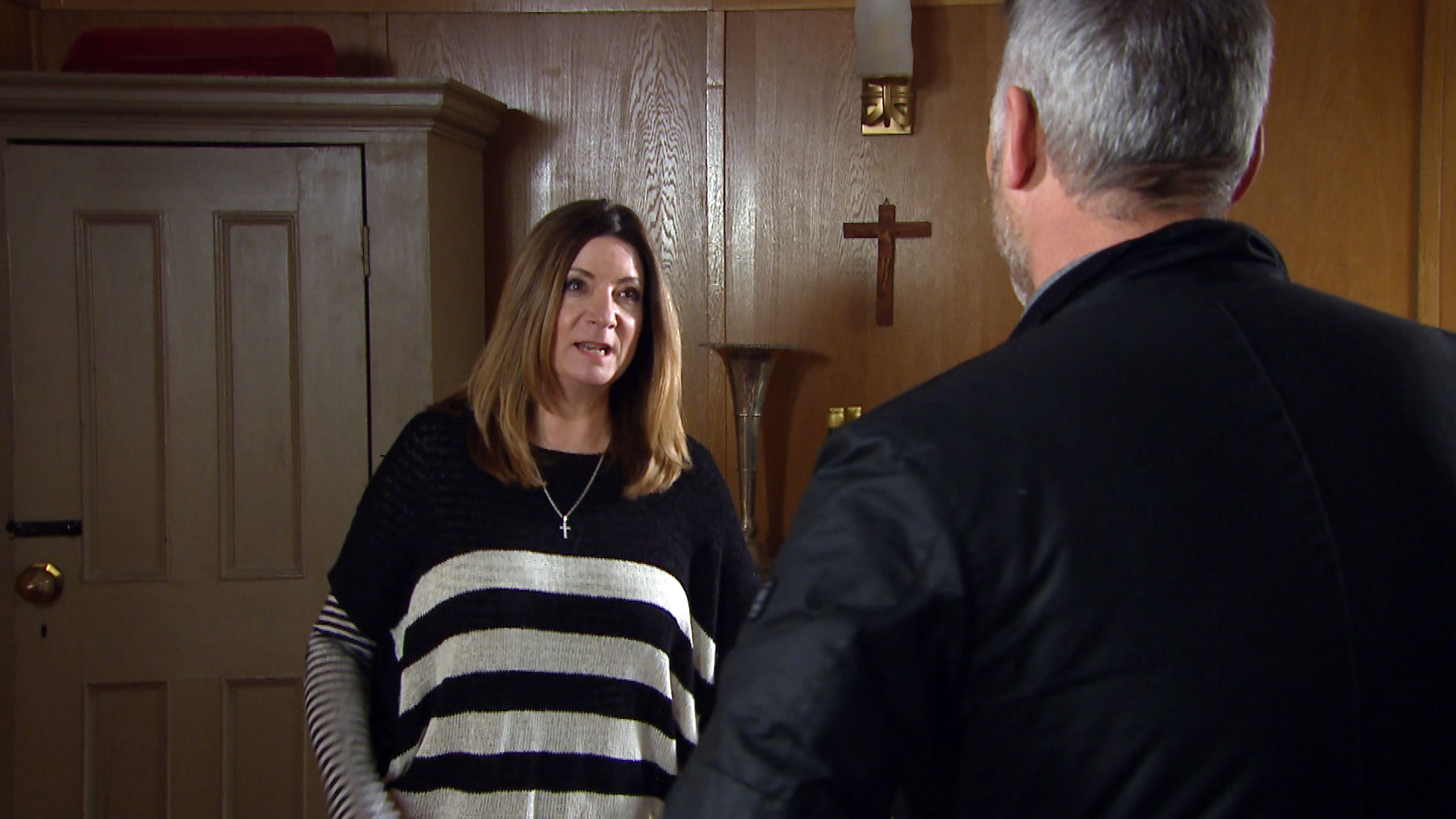 Next week’s episodes of Emmerdale will see Harriet stand in front of Will speechless after he proposes to her.

But she eventually buries her guilt about Malone and accepts Will’s proposal.

Dawn is stunned at the news when Will drops the bombshell that he's getting married to Harriet.

Later, Will tries to persuade Harriet to go for a celebratory engagement drink in the village.

Harriet tries to wriggle out of it by making it a joint party with Moira.

Later with the party in full swing, Harriet feels awful for lying to Will.

Will she tell him the truth about Malone?