Erika Jayne steps out in statement-making shirt amid legal drama

“RHOBH” fans will finally know how “XXPEN$IVE” it is to be Erika Jayne.

The reality star, 49, was ordered to cough up her financial records as part of her estranged husband Tom Girardi’s bankruptcy case, per court documents obtained by Page Six on Wednesday.

Jayne’s divorce attorney, Larry A. Ginsburg, was ordered to produce the records by 5 p.m. on July 21.

However, the star may be able to buy some time as she was given until 4 p.m. on July 16 to file an opposition to the order if necessary. And, Ronald Richards, the lawyer for the trustee overseeing the bankruptcy case, was given until July 23 to file a response if needed.

The “How Many F–ks” singer was previously accused of refusing to turn over her bank records and using her “glam” lifestyle to cover up assets throughout law firm Girardi Keese’s bankruptcy case.

She was also accused of creating a new company to funnel money through after filing for divorce from Girardi, 82, in November 2020 and before he was publicly accused of embezzling funds meant for Lion Air Flight 610 victims. 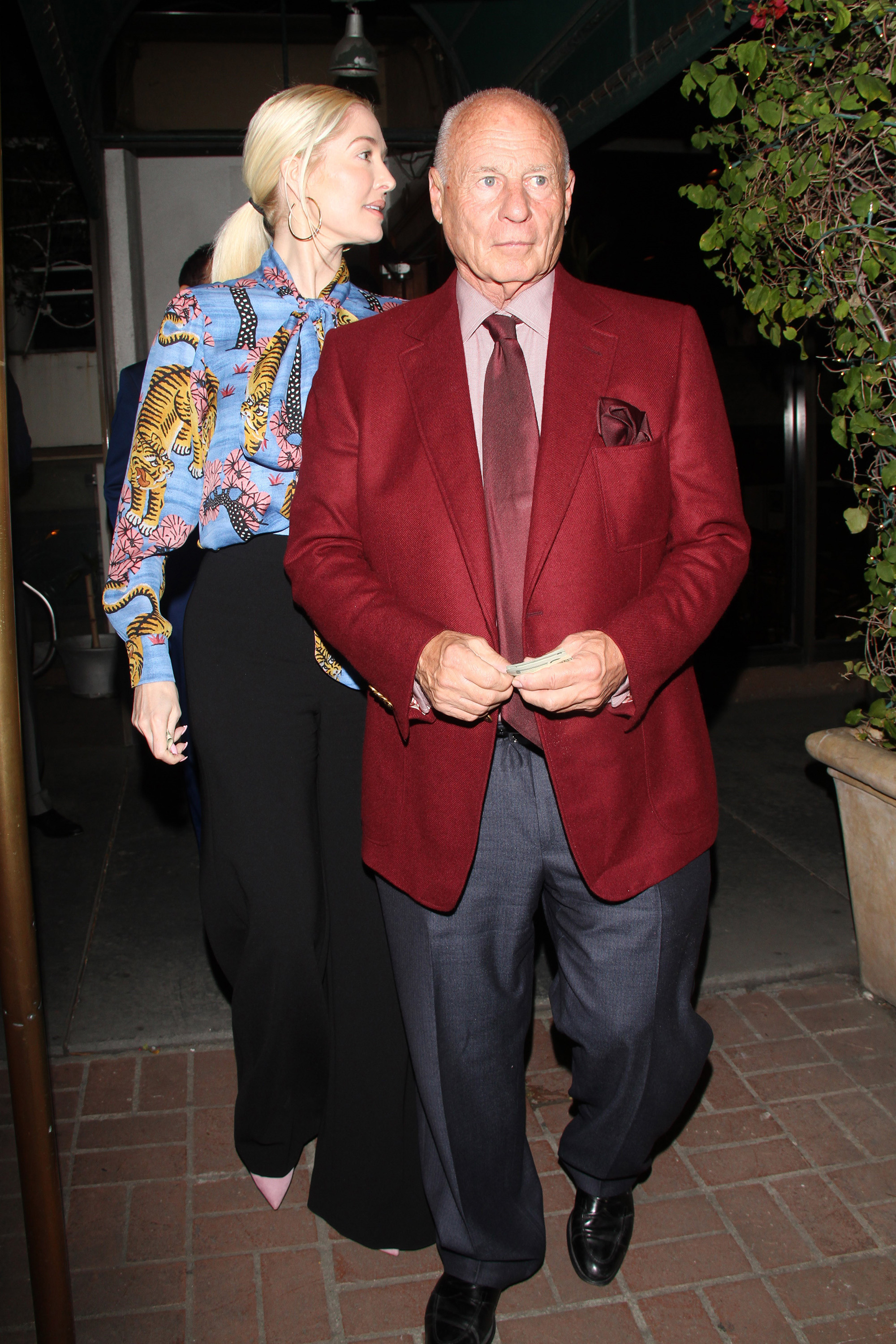 However, she fired back in legal documents that she “has been and remains willing to cooperate fully” with the investigation and asked for Richards to be removed from the case for making “false and inflammatory social media posts and public statements” about her and Girardi.

She also alleged that Richards “continued to harass” her “publicly through extra-judicial statements, including social media” to his over 16,000 followers and that he was engaging in YouTube interviews that harm the case.

Richards shot back in a statement to us, “It is laughable to suggest that our 16,000 followers compared to Erika’s 417,000 followers in a City of 12,500,000 would somehow would have an impact on anything. The first amendment does not leave itself in the doorways of the courthouse and the motion is a transparent attempt to interfere with the Trustee’s choice of counsel. These first amendment arguments were previously raised by her other counsel and rejected. No gag order was issued. Simply submitting innocuous and inadmissible hearsay comments on publicly filed documents does not create any relevant or actionable information.”

The case is ongoing and it is still unclear if Jayne knew whether now-disgraced attorney Girardi had allegedly stolen money from his clients to fund their lavish lifestyles.

She denied having knowledge of his alleged crimes in the “RHOBH” Season 11 trailer, telling her co-stars that “no one knows the answer [about what is going on] but him.”

Jayne’s lawyer didn’t immediately get back to us.