A surprising move. Erin Andrews shared her opinion on Dancing With the Stars‘ move to Disney+ following her July 2020 exit from the reality show.

Tom Bergeron! Tyra Banks! ‘Dancing With the Stars’ Hosts Through the Years

“I obviously saw [the news] from all the dancers posting it, so I just hope that they’re doing OK and they’re excited about it,” the Fox Sports host, 44, told Entertainment Tonight on Monday, May 16 about the show’s move. “That’s where my love and my dedication lies towards, is those guys. So, as long as all of them are good.”

After placing third on DWTS in 2010, Andrews was hired to cohost the show alongside Tom Bergeron in 2014. However, just six years later, the pair both announced that they had been let go from the show. 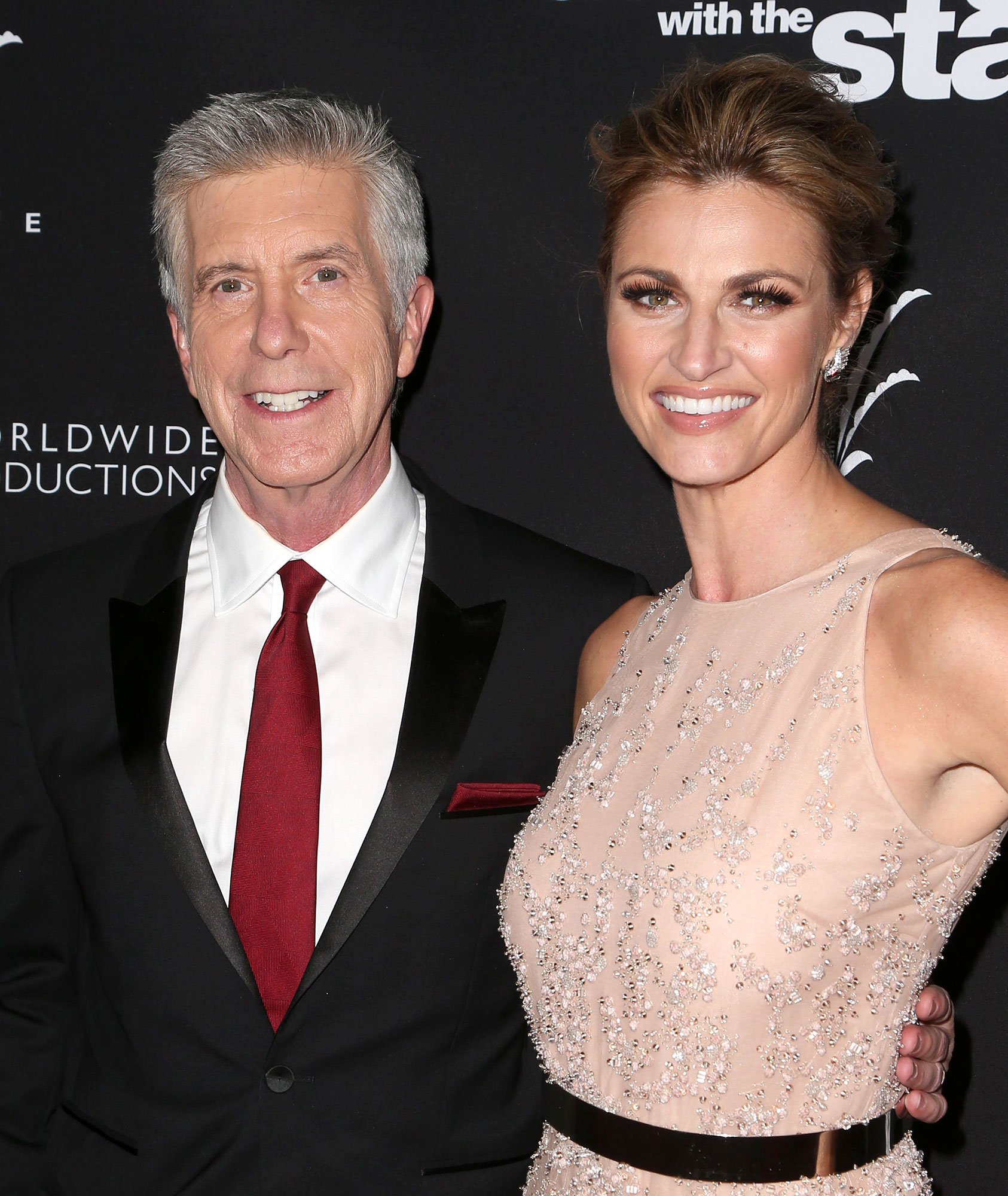 “Thank you ABC and the entire Dancing With the Stars family for six memorable seasons,” the NFL sideline reporter wrote via Instagram in July 2020. “Those years wouldn’t have been as special without my loving host, Tom Bergeron, the talented dancers, and witty judges. I will always cherish my days on that set, even if I wasn’t the best at walking on heels.”

Done for Good? Everything Tom and Erin Have Said About Their ‘DWTS’ Exits

Days after their exit was announced, Tyra Banks confirmed that she would take over as host and executive producer. 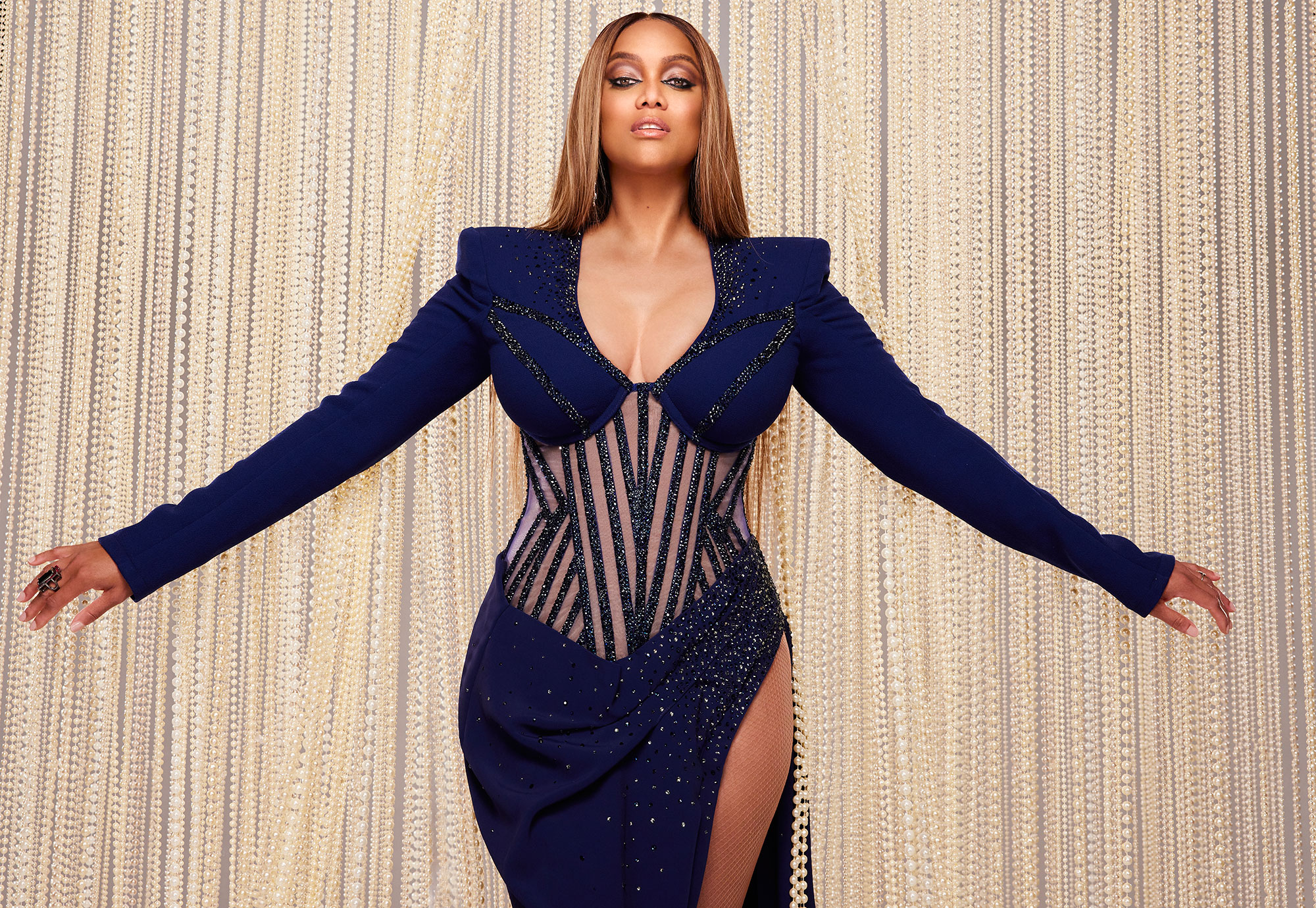 “Nobody wants to be let go when it’s not on their terms, but I do think there’s something on the horizon. I’m definitely working my people to find something and put something on the horizon,” Andrew said during a September 2020 appearance on the “Token CEO” podcast about her exit from the reality competition. “I really enjoyed being in that space and I think I’m somebody that, you know, as much as I do love sports — I’m a fan of a lot of things, reality TV, I’m just a fan of TV and so, I think that’s why Dancing was a great fit for me because, you know, it was live. You didn’t know what was going to happen.”

The sportscaster also revealed that she was blindsided by the news while she was playing golf with her husband, Jarret Stoll, who she married in June 2017. “I felt sorry for myself, and I kind of was like, ‘This is a terrible time to lose my job,’ because we don’t know when live television is coming back. These are hard jobs to get,” Andrews recalled. “I was like, ‘Oh no, I’m a loser, this is really bad,’ … Yeah, it was a super big bummer.”

She continued: “I did remind myself, by the way, there’s people that have such worse stuff going on right now, I mean, give me a break, for me to be that selfish and think, ‘Oh, my God, the world’s ending.’ People have lost multiple people in their families because of COVID.” 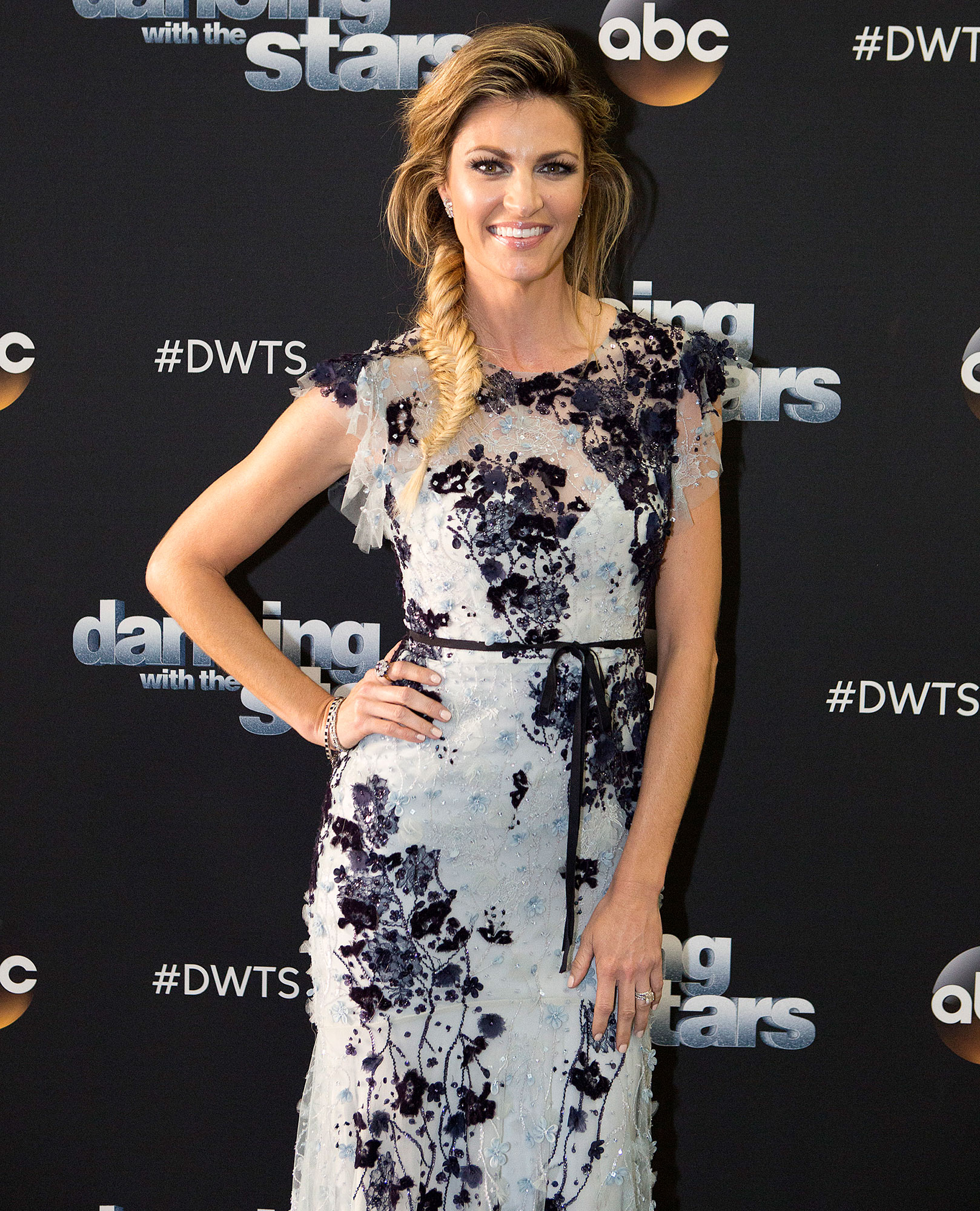 Despite the sudden decision, Andrews doesn’t hold a grudge against the DWTS team. “I give my best to them. My schedule has been so crazy with [football commentating], the clothing line, the podcasts … trying to have a baby, that I think it was the best thing for me,” she told Us Weekly exclusively in November 2021. “They wanted to go a different direction, and they’re doing that now. So, hopefully they’re happy.”

Biggest ‘Dancing With the Stars’ Controversies Through the Years

Dancing With the Stars was renewed for seasons 31 and 32 last month. New episodes are expected to debut on Disney+ in the fall.