Karen Gravano’s daughter, Karina Seabrook, gets some advice from Ramona Rizzo after she’s hit with a lawsuit in this ‘Families of the Mafia’ preview.

Ramona Rizzo, who appeared on seasons two and three of Mob Wives, pays Karina Seabrook a visit on this week’s episode of Families of the Mafia. Ramona is cousins with Karina’s mom, Karen Gravano, and shows up as a sounding board amidst Karina’s latest issue — a lawsuit filed against her. “Did I tell you how I was opening an LLC?” Karina asks Ramona. “I just wanted to open a business account, so I opened it a few months ago. My business is being sued. I didn’t even tell my mom yet.” 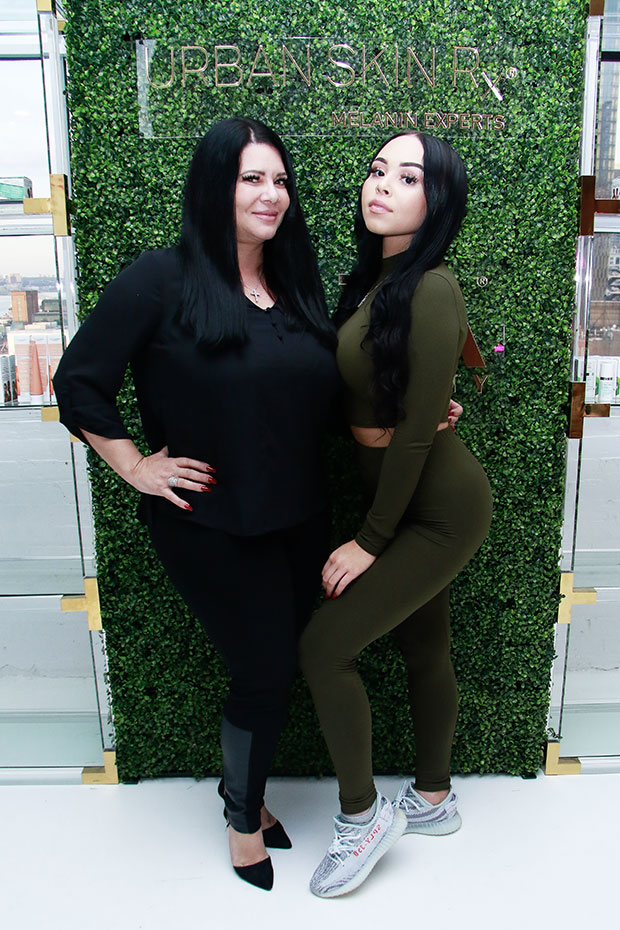 Karina’s grandfather is Sammy “The Bull” Gravano, who was the underboss of the Gambino crime family. Families of the Mafia follows the 22-year-old as she tries to make her own name for herself without being connected to her infamous family. With this new lawsuit, though, she’s beginning to learn that she may not be as removed as she’d like.

“This is something that I have to bring to my mom’s attention,” Karina says. “It’s not going to be easy. I’ve done so much to prove to her that I’m ready for this and I’m ready to open an LLC and go out on my own and start growing up, and now I’m getting hit with lawsuits. If my name’s involved in the Eastern District of New York courts…it’s not going to be good at all. I’m getting anxiety speaking about this.” Families of the Mafia airs Thursdays at 9:00 p.m. on MTV.