The mama and four cubs (including an adopted sibling) hibernated for the winter in an unsecured crawl space unbeknownst to the humans residing in the house above them.

For months the family heard “odd rumbling, snoring-like noises but ignored it because it simply didn’t make sense.”

It was only with the onset of spring were they no longer able to “deny there was probably a bear under the house.” 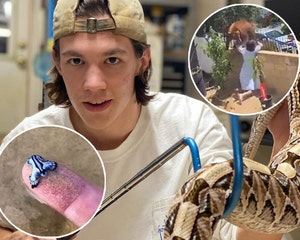 The 7 Wildest Animal TikTok Stories of 2021

Read below the BEAR League’s account of what happened (starting with the mama bear adopting an orphan):

Last year she had three cubs and when they were about 9 months old she adopted an orphan of the same age from her neighborhood. Then she had four active, chubby little bears following her around.

When it came time to go to sleep for the winter she found a house with an unsecured crawl space opening and ushered all the kids inside and told them to Be Quiet and Go to Sleep.

It was a home where people lived and they thought they heard some odd rumbling, snoring-like noises but ignored it because it simply didn’t make sense…and the neighbors said they were imagining it because they didn’t hear anything.

Today the bear family awoke and prepared to exit and the people in the house could no longer deny there was probably a bear under the house.

So they called the BEAR League and we arrived immediately. We un-invited Mama Bear, not yet aware there were four more bears under the house.

It was quite the scene to then watch the four yearling cubs emerge from the opening and join together on the other side of the fence to venture forth into 2022.
Wish them luck, everyone.

The BEAR League are a nonprofit that helps humans coexist with bears. 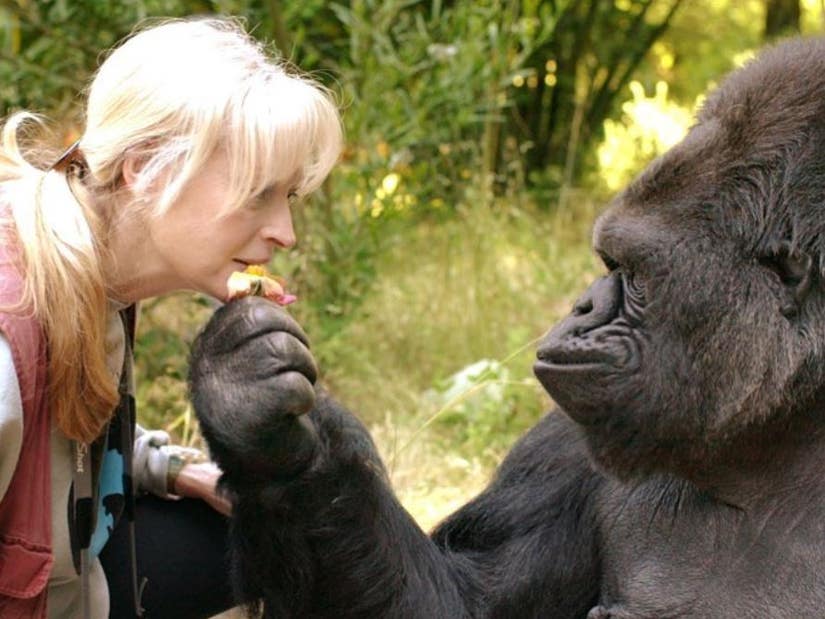