Is DIY slipping out of fashion? Millennials shy away from home improvements but spend more on décor – averaging £1,140 a year

Millennial homeowners are spending the most on home décor, a new survey has suggested.

The research asked 2,000 homeowners about how much they spend on décor products every year and the tasks that they most often avoid.

It found that those aged between 25 and 34 spend more than any other age group on home décor products such as wallpaper, carpets and furniture. 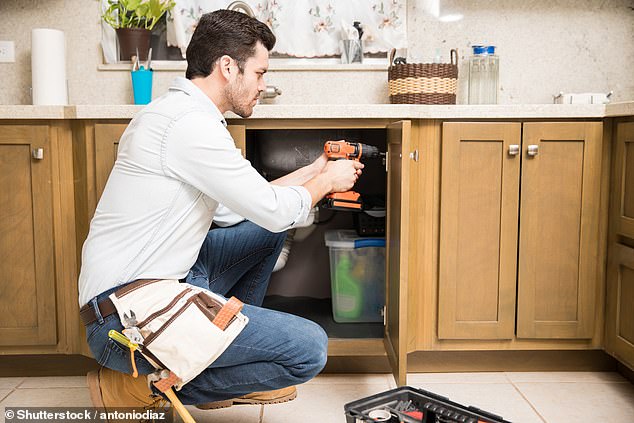 Homeowners aged between 25 and 34 spend more than any other age group on home décor products such as wallpaper and furniture, according to new research

They typically fork out £1,140 a year on such items, while the national spend equates to at least £6.3billion, according to the findings by Blinds Direct.

For millennials, the biggest deterrent when it comes to DIY was concerns about the quality of the end result. This was the case for 42 per cent of respondents.

It suggests that homeowners in that age group seem to prefer to spend more on a product rather than try a task themselves, according to Blinds Direct.

A third of those aged 25 to 34 – at 31 per cent – consider being happy with their home décor as key to maintaining a positive mood, while 30 per cent of homeowners are happier with their living space now, compared to a year ago. 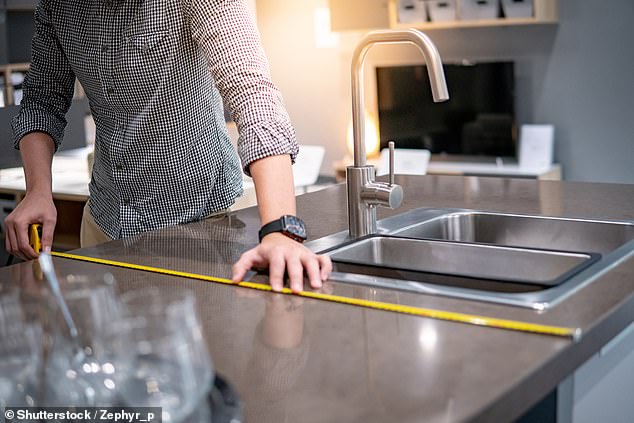 Darren Green, of Blinds Direct, said: ‘It’s interesting to see how one person’s expenditure on home décor indicates a significant sum spent across the nation, as well as what the average person’s concerns are when it comes to purchasing a décor product.

‘We’re becoming increasingly confident in taking on the challenge of keeping our homes beautiful ourselves.

‘Whether it’s fitting a wooden blind, painting a wall or building a new desk, we are becoming increasingly confident in our own abilities and the positive effect it has on our happiness reinforces the importance of doing things independently.’ 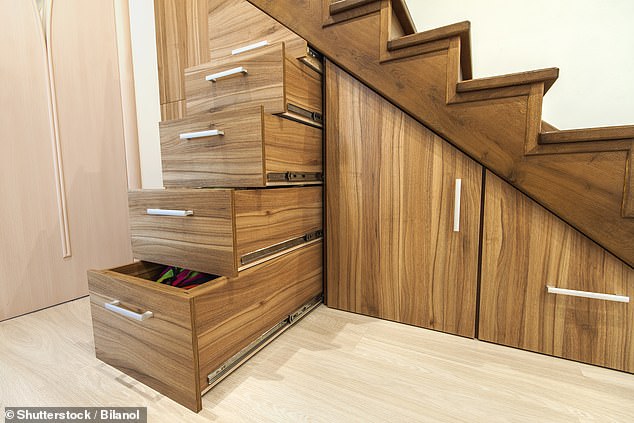 For millennials, the biggest deterrent when it comes to DIY was concerns about the quality of the end result

It may come as a surprise that younger homeowners are spending the most, as they may have a lower salary if they are starting out in their careers.

However, Catherine Merrett, of estate agents Antony Roberts, explained: ’Those who don’t yet have children or have no plans to have them will be without large childcare costs and therefore have more disposable income to spend on decorating their homes.

‘Salary increases on the back of work promotions, along with recent property price rises, may also have given them more equity in their homes, enabling them to remortgage to release funds to carry out renovation work.

‘Money saved from the lockdowns may also be put towards enhancing or changing the homes that people have spent so much time in during the pandemic.

‘Younger property buyers generally have more energy and enthusiasm for homes that need money spending on them, whereas older buyers who have ‘been there, done that’ a few times are more inclined to buy a property where the décor is already of a high specification.’