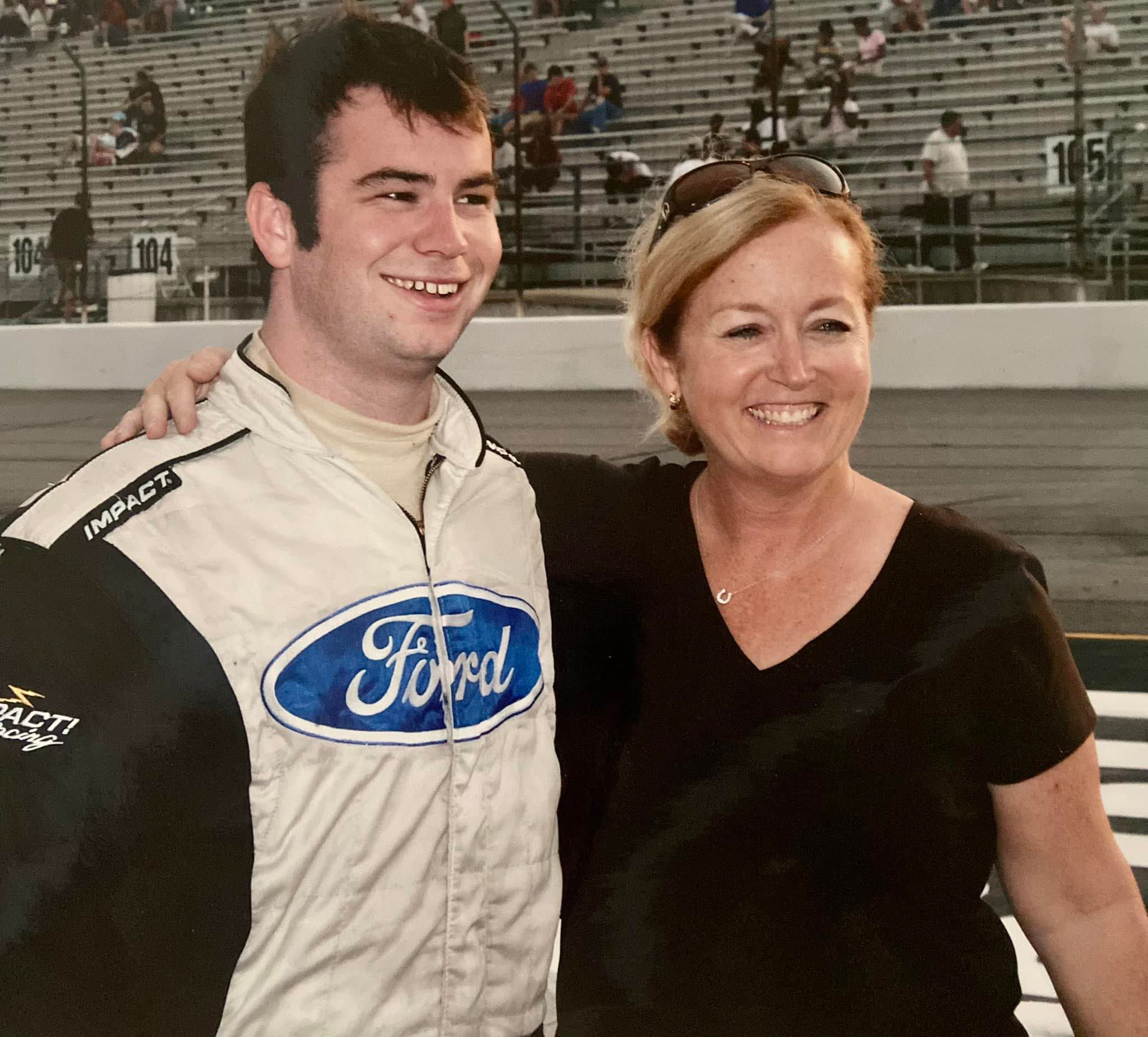 Rest in peace. Bobby East, a former racing champion, has died after a fatal stabbing encounter. He was 37.

The NASCAR driver had been filling up his car at an Orange County, California, gas station when he was stabbed by another individual, according to NBC News.

The Westminster Police Department arrived on the scene on Wednesday, July 13, and found East lying on the ground and “suffering from a serious stab wound to the chest,” according to a press release. The officers had attempted life-saving measures until local paramedics arrived to transport East to a local trauma center where he eventually succumbed to his injury.

Most Shocking Celebrity Deaths of All Time

An investigation into the late athlete’s death is ongoing, though the police named Trent William Millsap as a suspect in the homicide case. After officers attempted to serve Millsap — whom they described as an armed “transient” — with an arrest warrant on Friday, July 15, he “became confrontational” and was shot and killed in a police shooting. Further details have yet to be released.

“NASCAR is saddened to learn of the tragic death of Bobby East,” the racing organization told the Associated Press in a statement on Saturday, July 16. “We extend our deepest and heartfelt condolences to the family and friends of Bobby, a true racer.”

East was a three-time United States Auto Club (USAC) National Champion, who notably won tournaments in 2004, 2012 and 2013. He was also the youngest driver to win a USAC midget race at the age of 16. In addition to his USAC competitive tenure, the California native raced for the NASCAR national touring series circuit between 2005 and 2008. East had won 48 national titles throughout his racing career.

“Very sad to hear of the tragic incident involving Legend USAC driver Bobby East. He was one heck of a wheelman. Thoughts and prayers to his family,” former racing champion Todd Bodine tweeted on Saturday.

Throughout his career, East drove for the likes of Tony Stewart Racing and RFK Racing clubs.

“The news of this murder is Tragic and wrong. He and his family were true racers,” RFK owner Brad Keselowski wrote via Twitter after news of the late racer’s death broke. “Prayers for justice and peace.”

The two-time USAC Silver Crown champion is survived by his father, USAC Hall of Fame car builder Bob East, mother Janice East and sisters Amy and Alison. Janice, for her part, confirmed her son’s passing on Saturday and shared the USAC’s obituary via Facebook alongside a heart emoji.