EXCLUSIVE: BBC Africa and Nat Geo (Latin America) are among a number of international broadcasters to board the Fremantle-distributed water crisis film Day Zero, which narrator Chiwetel Ejiofor says brings urgency to an environmental issue that is not fully understood.

The Keo Films and OoS Pictures-produced documentary, which captures stories about communities hit by water shortages, has also found a home at Rai in Italy and Japan’s NHK. Tech giant Tencent will carry Day Zero in China after it was created by the company’s chief exploration officer David Wallerstein.

Keo and OoS gathered footage for the film over a period of three years, visiting locations including Cape Town, South Africa, a city that nearly ran out of water in 2018. International Emmy director Kevin Sim was then brought on board to shape the narrative.

Ejiofor saw a cut of the film, and it helped convince him to sign up for the project. He told Deadline: “I was so struck by the film, the urgency of its message, and the fact that, in some ways, it is an area that is not that well understood. I’ve been aware of some of the water shortages, of course, in South Africa. But I hadn’t connected a lot of these dots. It was a vital and important story and really well done.” 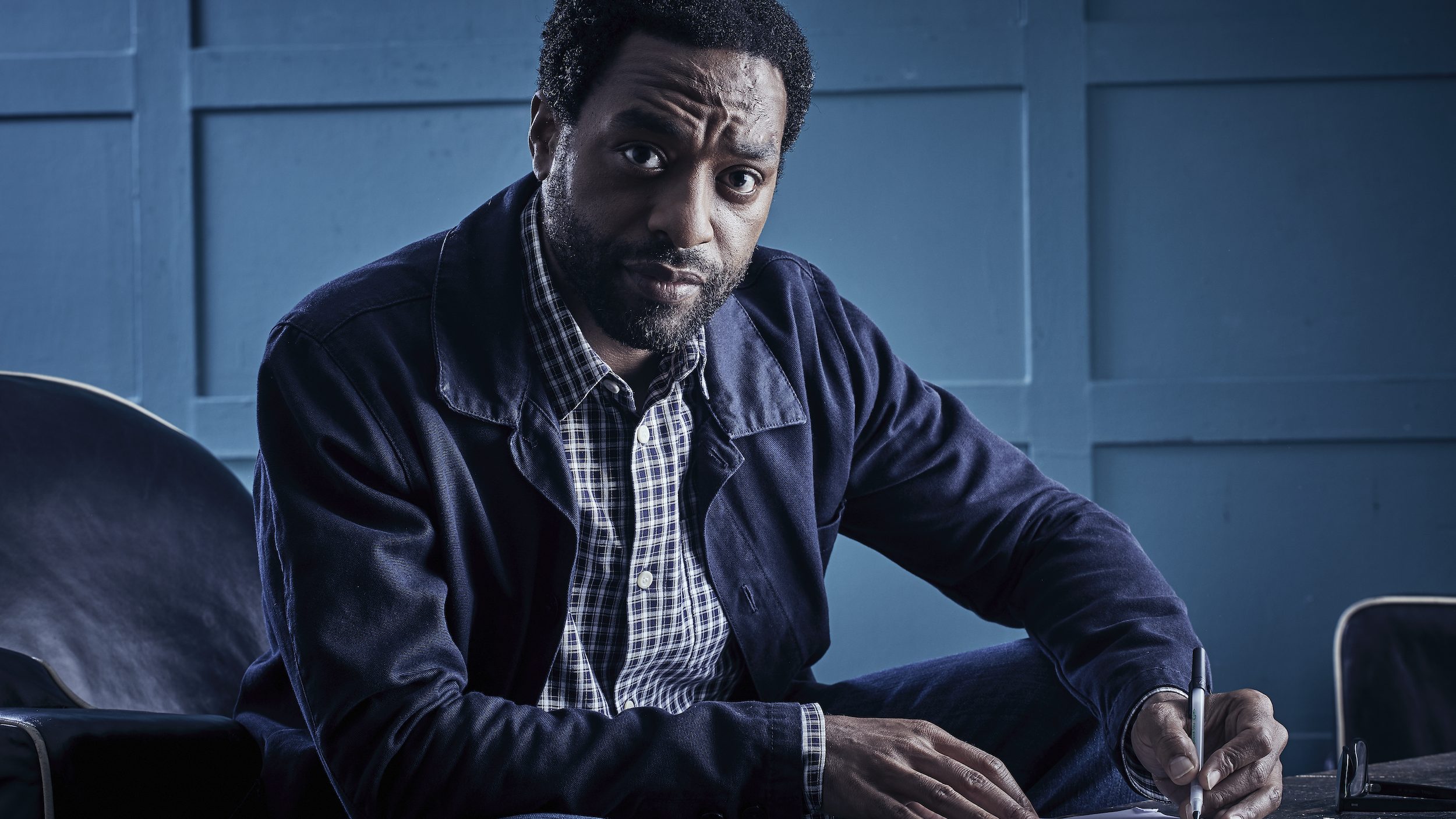 Sim has previously told Deadline that Day Zero does not pull its punches and viewers will come away “feeling quite chastened” about a future that “not only looks dry but also looks quite bleak.” Ejiofor agreed, but said there is also a pragmatic message.

“It’s not trying to sugarcoat anything. [It explains that] this is what’s happening, this is the information that is available, and this is where things are headed unless we change course or become much more aware of what’s going on. That’s very powerful,” Ejiofor explained.

The 12 Years A Slave actor added that the documentary has personal resonance, given he spends some of his time living on a Dutch barge, on which monitoring water consumption is an important part of the daily routine. “Everything is from a tank, so there’s a certain amount [of water to use] before it needs to be refilled. You’re always constantly engaging with how much water there is, how much is being used, especially if you’re moving the boat around. It’s something that’s been in my mind for a while,” he said.