Fourth woman accuses Chris Noth of sexual assault: ‘We should have our day in court’

Friends of Chris Noth are concerned about him — and his drinking — amid his sexual assault scandal.

Just days before Christmas, the actor was accused by two women of sexual assault. There are now reports of abuse from five women whose accounts span multiple decades.

It’s cost him work, including on CBS’ “The Equalizer,” and this week it was reported he has been cut from final scenes for the “Sex and the City” spin-off “And Just Like That” that he recently filmed with Sarah Jessica Parker in Paris.

Now insiders say they’re worried about how Noth is reacting.

One source who knows him said: “Chris honestly feels like his life is over. I think that drinking has played a big role in his problems. Everything is taking a toll. His friends would like him to get some help.”

However, sources strenuously deny that he has ever been drunk on sets, or has an alcohol problem.

Actress Zoe Lister Jones — who once worked as a bartender at Noth’s New York City club The Cutting Room, where she claimed he was “consistently sexually inappropriate with a fellow female promoter” — accused him of drinking on set while they filmed NBC’s “Law & Order.”

Lister Jones guest starred on the show, on which Noth played Detective Mike Logan. Writing on Instagram, she alleged: “During my interrogation scene he had a 22 oz. of beer under the table that he would drink in between takes. 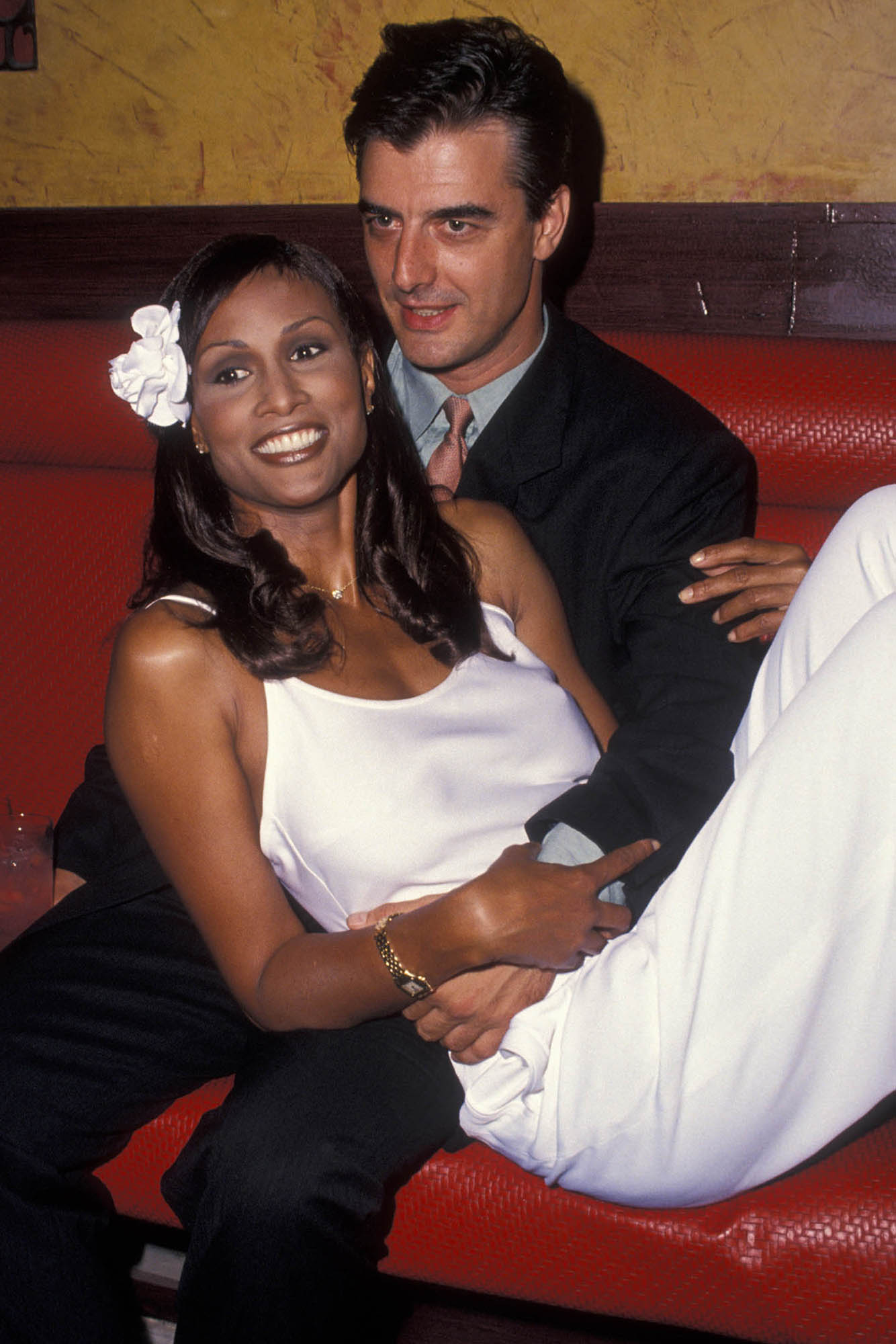 “In one take he got close to me, sniffed my neck, and whispered, ‘You smell good.’ I didn’t say anything. My friend at the club never said anything. It’s so rare that we do.”

Reps for Noth declined to comment for this story.

Multiple sources said that Noth faces no option now but to step away from the public eye.

Last month, a few days after he and wife Tara Wilson enjoyed a date night at the glitzy Manhattan premiere of “And Just Like That” at MoMA, Noth made an appearance on Andy Cohen and Amy Sedaris’ “Holiday Hangout” SiriusXM show, which was coming live from his Midtown club, The Cutting Room.

Looking disheveled and clutching a bottle of tequila from his Ambhar brand, Noth seemed to slur his words as he planted a fake kiss on Cohen’s mouth.

“That was so beautiful,” Noth told the audience: “I love [Cohen’s] pants … you should see his underwear.”

As Noth talked about his tequila, Cohen enthused: “He’s chugging it from the bottle — this guy is no joke.”

When asked about the death of his most famous character, Mr. Big, who died in the first episode of “AJLT” after suffering a heart attack following a Peloton ride, Noth fake cried and said, “It was marvelous, but I can’t talk about it.”

Cohen said: “Do you own a Peloton?” to which Noth replied, “I’m wearing it.”

Following his appearance, fans reacted on Twitter, with one saying, “Don’t know if he’s guilty or not but the Chris Noth segment just last Friday with @Andy & Amy’s holiday celebration sure didn’t age well in just 7 days.”

Noth, who has denied the sexual assault allegations against him, is believed to have talked to actor friends who want to come forward to stand up for him — but one industry source said, “It’s hard, because they don’t want to get embroiled in this.”

As Page Six previously revealed, Noth’s marriage to Wilson, the mother of his two young sons, has been hanging by a thread since the allegations were first made public last month. However, she is said to still be standing by him, although the couple did not spend Christmas together and Wilson remains at their Los Angeles home. 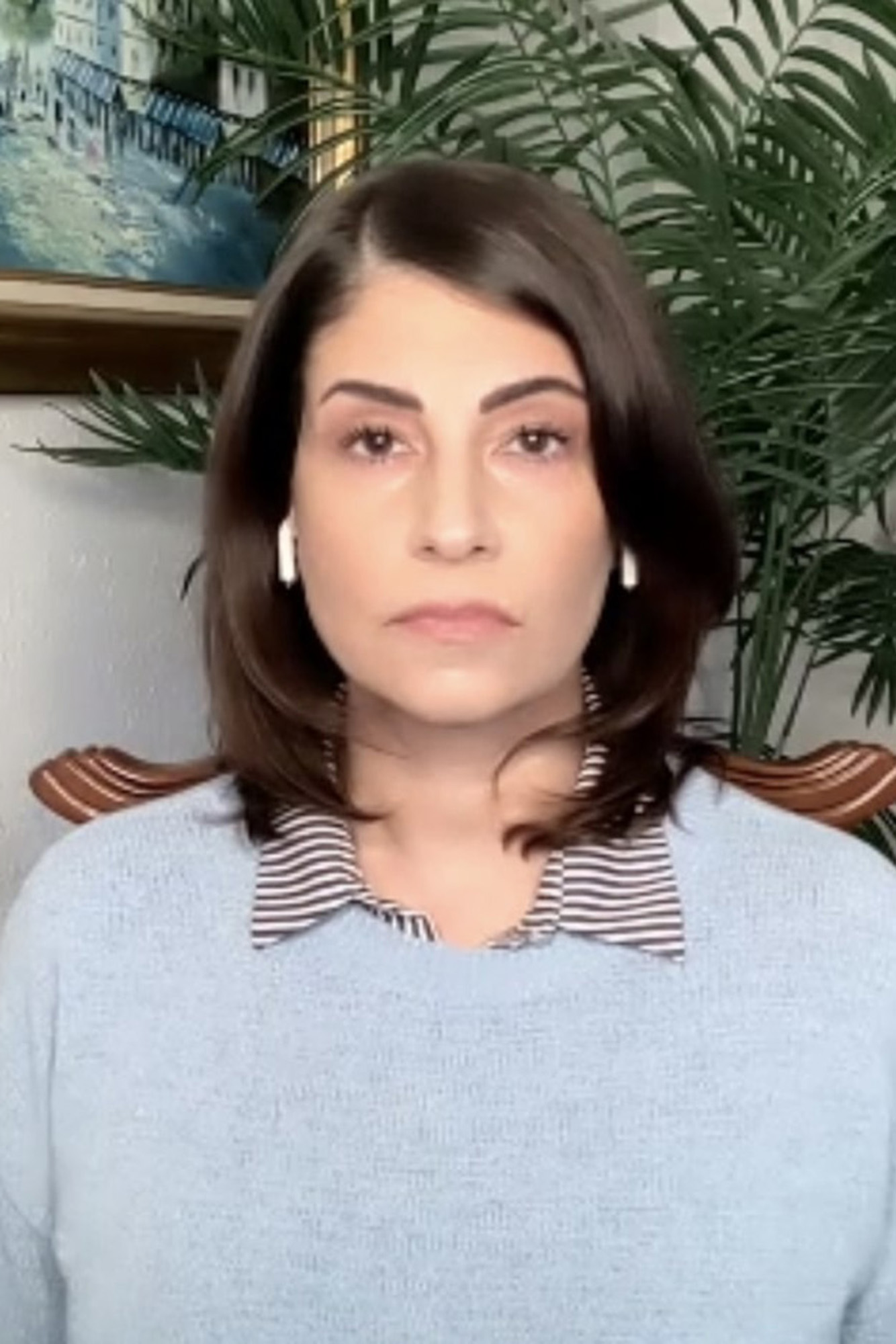 One source who knows the two said: “The problem is that even if Chris did not do what these woman said he did, he still had some kind of sexual encounter with them and he cheated on Tara. That is hard to come to terms with.

“At the moment, they’re still together. They’re trying to work things out.”

The first two allegations against Noth appeared last month in a story by The Hollywood Reporter. Both women shared similar accounts of how he allegedly raped them, but Noth — who has been married to Wilson since 2012 — denied the claims. He said both interactions were “consensual.” His former lover Beverly Johnson also made claims of assault, as did another woman on the “SATC” set.

Another woman, singer Lisa Gentile, accused him of committing sexual assault in 2002. Noth denied it.

“The story is a complete fabrication, and the alleged accounts detailed throughout read like a piece of bad fiction,” a rep for Noth said last month.

Noth has since been dropped by his representation.

Said one industry source: “Chris has no option now but to step away from the public eye for a good long while and try to rehabilitate himself.”