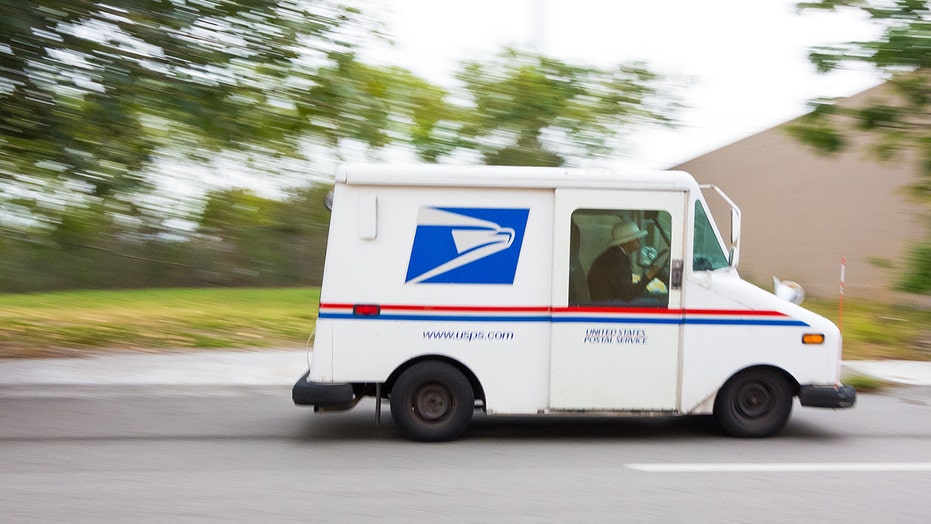 This year has already had some surprising and heroic moments for several Americans. Take a look at some proud Americans from 2019.

US Postal Service employee Floyd Martin has been delivering mail to the same community of residents in Marietta, Ga., for more than two decades. As of May 23, Martin is retired, but on his last day, friend and local journalist Jennifer Brett joined him on his last ride.

“Floyd Martin retires after nearly 35 years as a mailman tomorrow. I went with him on his route today,” she tweets from her account @Jennifer__Brett.

According to Brett, Martin graduated from Marietta High School in 1975, and joined the USPS a few years later when they offered him a job with twice what he was making at a bank.

Brett reports stories of Martin’s kindness as told by those on his route: feeding his neighbors’ pets, bringing their newspapers to the doorstep, offering lollipops to children.

“I was so flattered,” he tells her. “It touched my heart.”

In a Twitter thread with more than 20 updates, Brett also shares images of his customers, their children and even their pets coming greet Martin on his last day of work, offering him parting gifts and even decorating their mailboxes with balloons and notes of congratulations.

During their ride together, the unmarried father to dog, Gigi, confesses to Brett that he’s always wanted to go to Hawaii. Naturally, a fundraiser began to help sent Martin on an island vacation. More than $3,000 has already been pledged through a GoFundMe campaign since May 23.

At the end of the day, more than 300 residents of the community came to congratulate Martin at a pot-luck block party in his honor. There he posed for pictures with longtime customers and the kids he’s watched grow up.

At the end of the evening, he said a few words to the adoring crowd.

“You were there when I needed you, even if you didn’t know it,” he tells them. “Continue to take care of each other, and smile when you think of me”

This story was originally published by the New York Post.