We’re here with an exclusive look at the trailer for Sylvie’s Love, a period drama about love, sacrifice and the enduring power of hope. The film features Tessa Thompson as the title star, Nnamdi Asomugha (Crown Heights), Aja Naomi King (How to Get Away with Murder) and Eva Longoria (Desperate Housewives). Asomugha also serves as one of the movie’s producers, with direction handled by Eugene Ashe.

Sylvie Johnson is a young Black woman with a burning passion for television. She bides her time working at her family’s New York City record store while waiting for her absent fiancé. During her stint at the store, she meets a striking saxophonist, Robert (Asomugha) who sweeps her off of her feet. They engage in a brief summer romance, but when Robert lands a music gig in Paris and Sylvie declines to come with him, they part ways and go on with their lives. 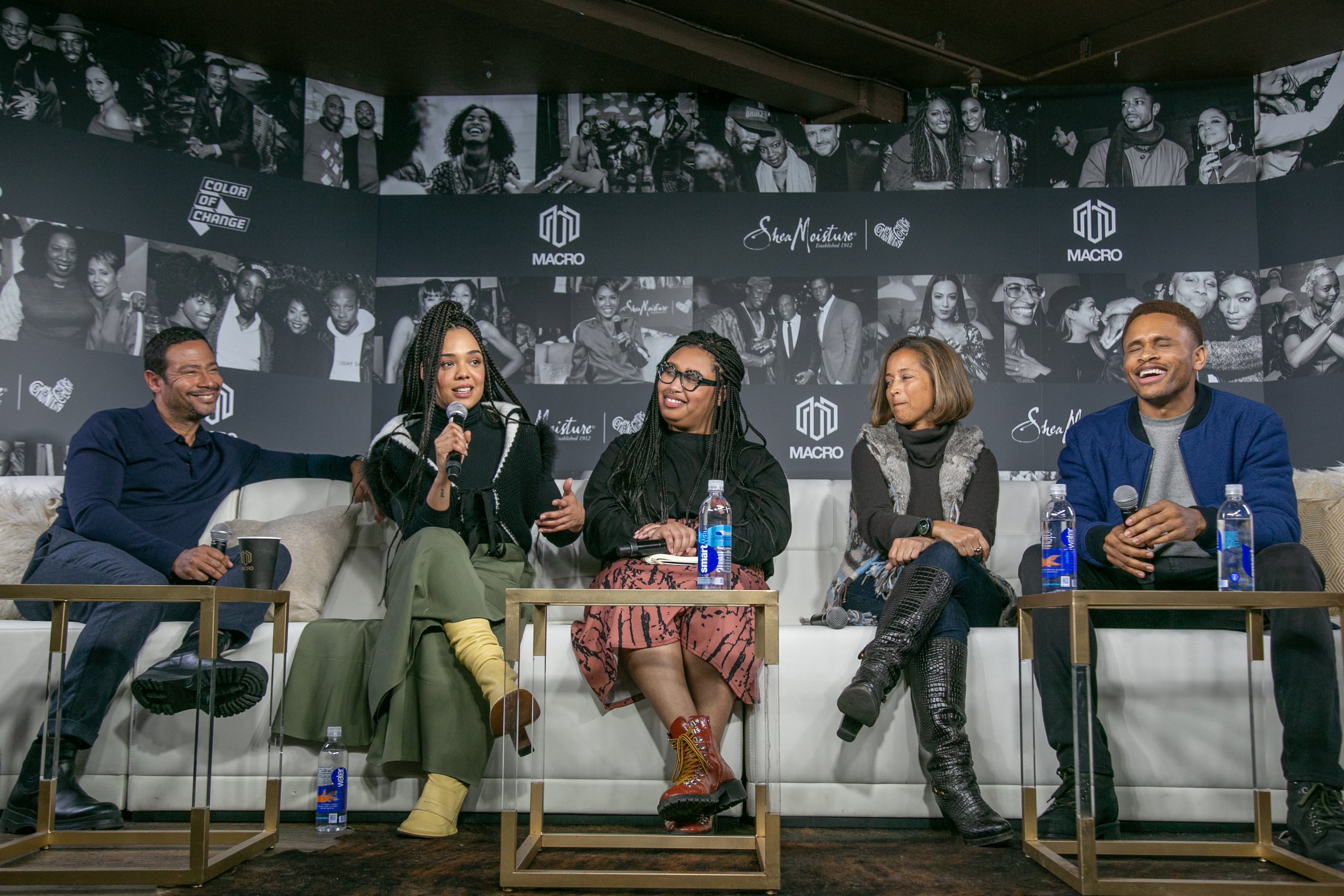 Sylvie then marries her fiancé and works hard to become a television producer, which she achieves. But everything changes after she has yet another chance encounter with Robert.

The movie premiered at Sundance Film Festival in January 2020 and currently has a 100% score on Rotten Tomatoes. It runs just shy of 2 hours and is worth every second spent watching. You can view it via Amazon on Christmas Day. [Essence Studios is a proud partner.]

Watch the trailer for Sylvie’s Love below.