It might take planes, trains and automobiles to make it back to New Jersey in time for Teresa Giudice’s wedding to Luis “Louie” Ruelas.

Page Six spies caught the “Real Housewives of New Jersey” star’s daughter Gia Giudice at the Nashville International Airport, where we’re told she was “begging” to be let on her flight on Thursday after boarding had concluded.

Gia and her cousin Miranda traveled to Music City seemingly to celebrate them both having turned 21 — and being legal to drink — this year.

“brought the jersey to nashville😊,” Gia captioned a carousel of Instagram photos Tuesday.

“Love you both enjoy Nashville ❤️❤️,” Teresa commented on a second post Wednesday, well before realizing her eldest child might miss her nuptials. 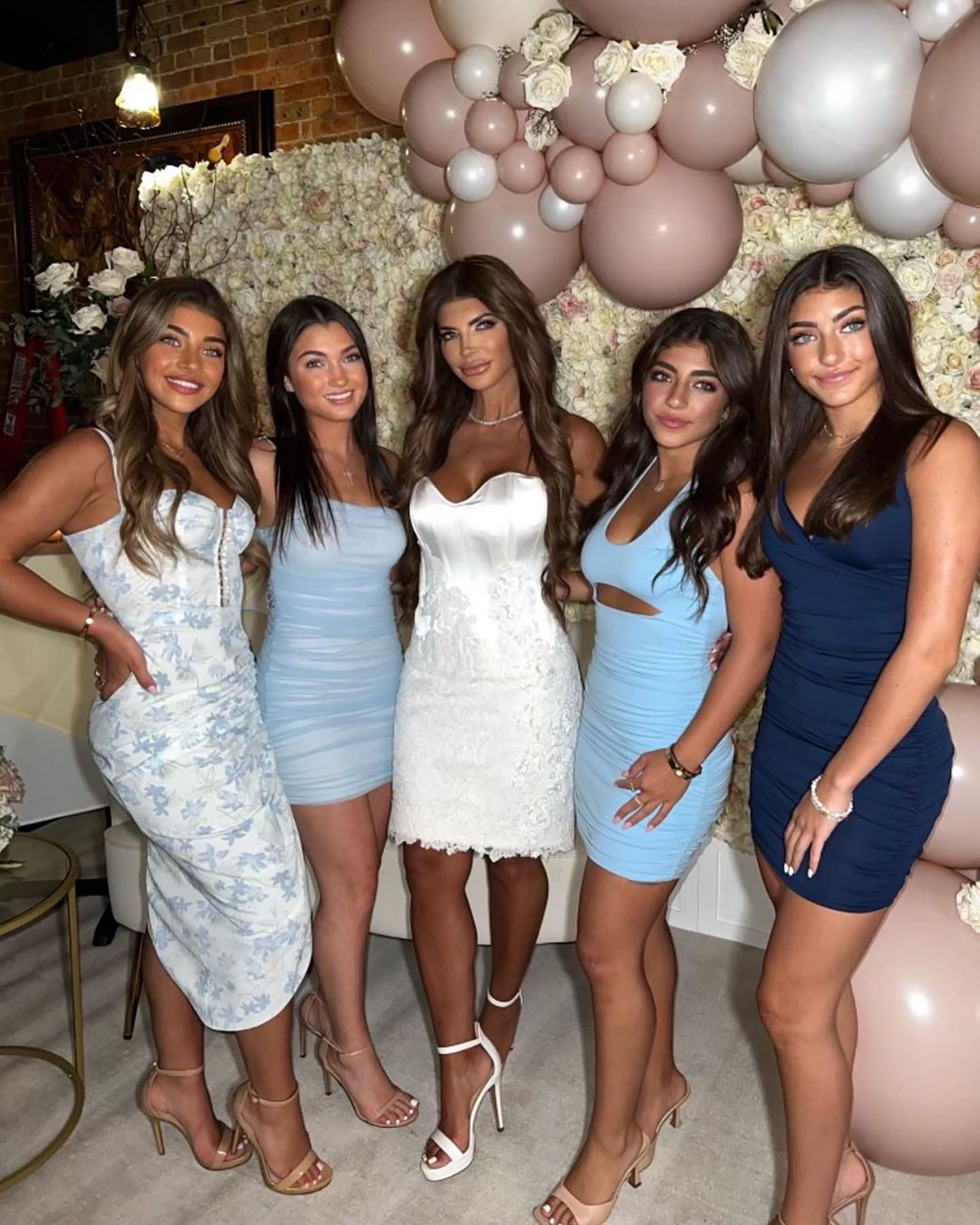 Giudice and Ruelas got engaged in October 2021. He popped the question one year after she finalized her divorce from Joe Giudice, with whom she shares four daughters: Gia, Gabriella, 17, Milania, 16, and Audriana, 12.

While Teresa told Page Six exclusively in July that her wedding “definitely” would not be filmed for “RHONJ,” she teased that a standalone special may be in the works.

Her sister-in-law and co-star, Melissa Gorga, meanwhile, told us, “I mean, I can’t imagine it not being filmed. Let’s just say that.”