Next steps. Gigi Hadid is thinking of her daughter, Khai, as she and Zayn Malik navigate their split.

“Gigi met with her lawyers last week. She also met with new lawyers to start helping with custody issues,” a source exclusively reveals in the new issue of Us Weekly. “There will be conversations about custody.”

The insider adds that since the former One Direction member, 28, “will always have to be a part of her life,” the model, 26, finds his and Yolanda Hadid’s alleged altercation “distressing.”

Zayn, Gigi and Yolanda’s Most Candid Quotes About Their Family Dynamic

The musician reportedly got into a physical fight with the Real Housewives of Beverly Hills alum, 57, in September. The disagreement made headlines the following month when a report surfaced accusing Malik of having “struck” the Bravo personality at his home in Pennsylvania. 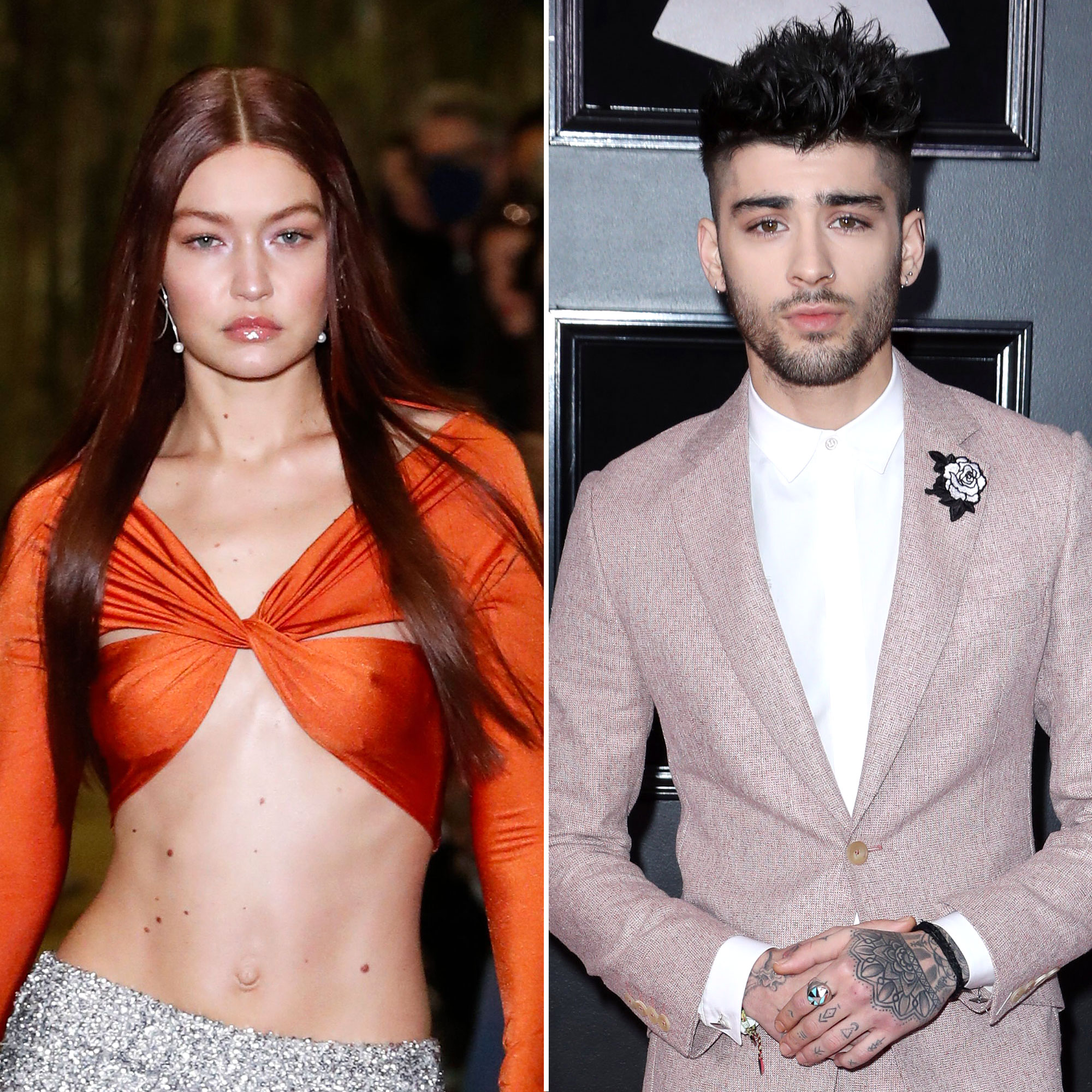 “As you all know I am a private person and I very much want to create a safe and private space for my daughter [Khai] to grow up in,” the England native subsequently wrote in an October statement. “A place where private family matters aren’t thrown on the world stage for all to poke and pick apart. In an effort to protect that space for her, I agreed to not contest claims arising from an argument I had with a family member of my partner’s who entered our home while my partner was away several weeks ago. This was and still should be a private matter but it seems for now there is divisiveness and despite my efforts to restore us to a peaceful family environment that will allow for me to coparent my daughter in a manner in which she deserves, this has been ‘leaked’ to the press.”

The X Factor alum went on to tell TMZ that he “adamantly” denied striking the Netherlands native and hoped she would “reconsider her false allegations.”

In a statement of her own, a spokesperson for Hadid wrote that she was “solely focused on the best for Khai,” adding, “She asks for privacy during this time.” 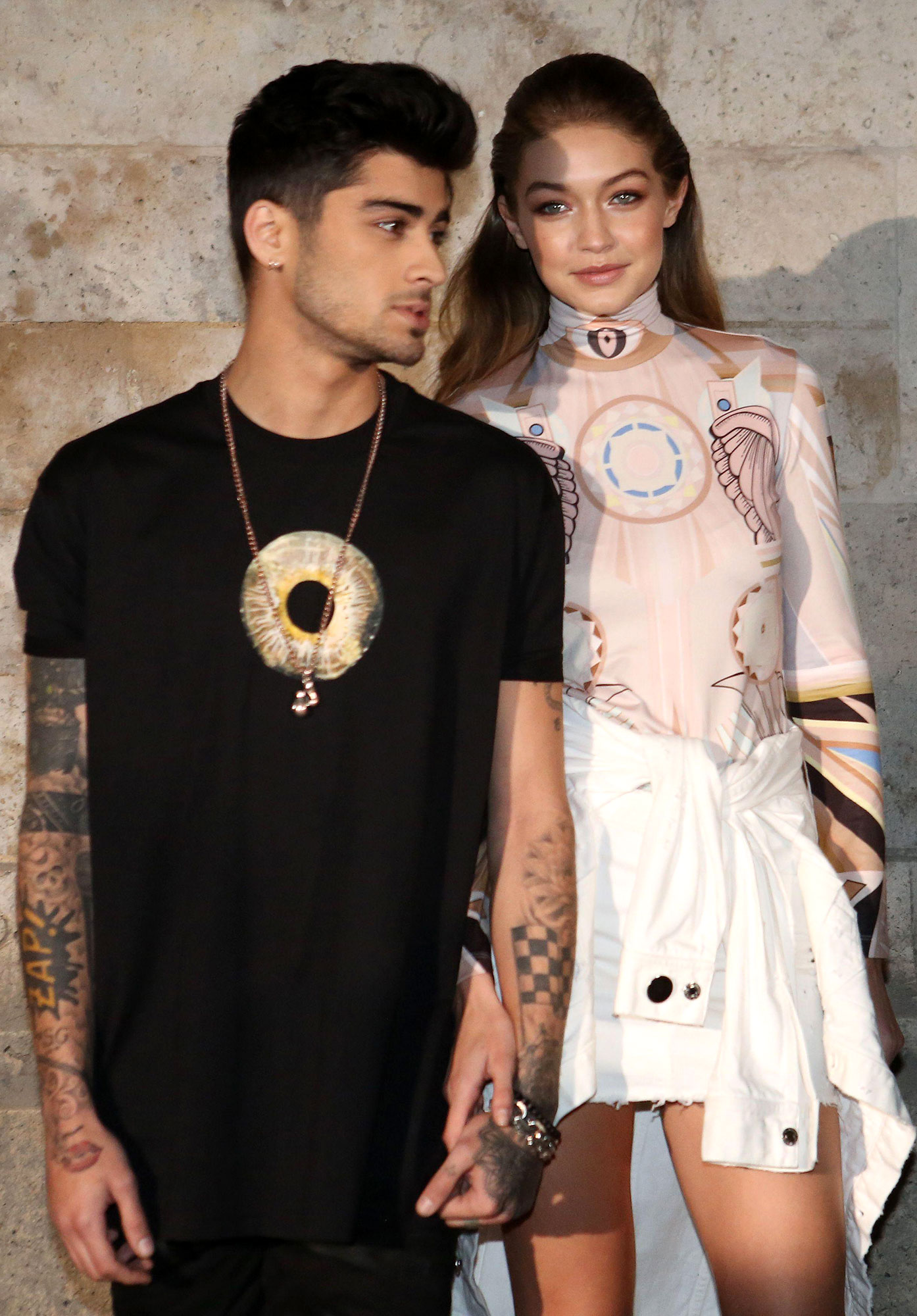 While the family members did not immediately respond to Us‘ requests for comment, Us confirmed at the time that the Los Angeles native had “silently separated” from her on-again, off-again boyfriend. The former couple began dating in 2015 and welcomed their baby girl, now 13 months, in September 2020. Malik continues to “be very much involved in Khai’s life,” an insider told Us, saying that they still “care deeply about each other”.

Everything Gigi Hadid and Zayn Malik Have Said About Parenthood

Malik was charged with four criminal offenses of harassment, which he pleaded no contest to in court documents obtained by Us on Friday, October 29. The “Pillowtalk” singer was fined, put on a 90-day probation for each of the four charges and ordered to complete both an anger management class and a domestic violence program. He was also ordered not to have contact with Yolanda and the security guard on the property during the incident.

Malik’s probation can be terminated by a judge if he meets all of those conditions within six months.