Chrissy Teigen and family escape to Italy after cyberbullying scandal

On to the next model …

Gigi Hadid has replaced Chrissy Teigen on the Netflix series “Never Have I Ever,” following Teigen’s fall from grace over her recent cyberbullying scandal.

Hadid, 26, narrates a Paxton-centric episode in the newly released second season after Teigen, 35, parted ways with the show in June.

Fans can now listen for Hadid’s voiceover during the third episode.

“This is Paxton Hall-Yoshida. He is a 16-year-old boy from Sherman Oaks, California and I am model, designer, activist, and a former 16-year-old from California, Gigi Hadid,” she says in the opening dialogue.

“You may be asking yourself, ‘Why is Old Gigers taking time out of her busy skedge to narrate the story of a 16-year-old boy?’ Believe it or not, I relate to this kid. We’re both constantly underestimated because people only see us as sex symbols.” 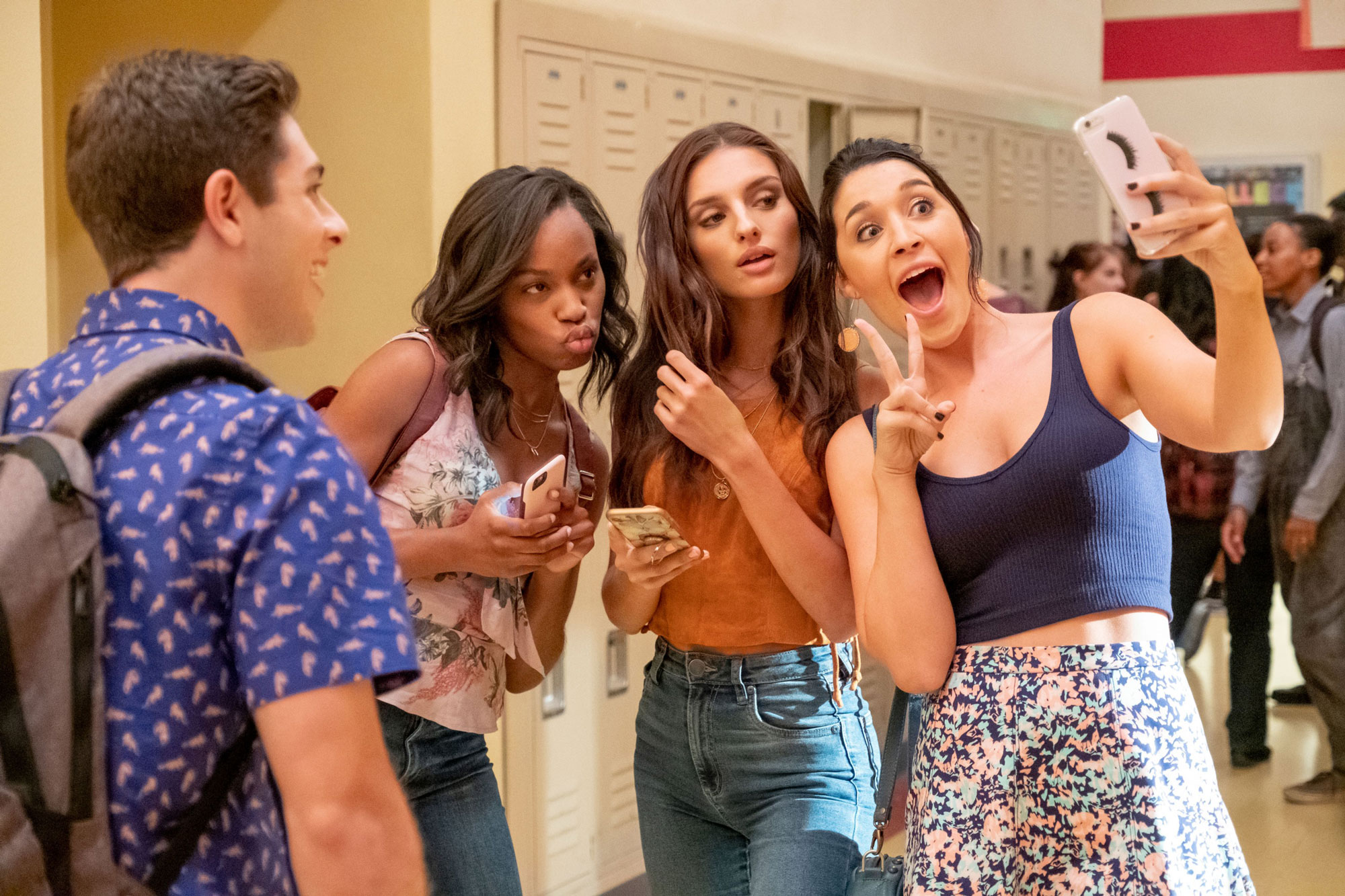 Teigen’s exit from the role came after she admitted to bullying TV personality Courtney Stodden and others online in the past, saying, “I was an insecure, attention seeking troll. I am ashamed and completely embarrassed at my behavior but that … is nothing compared to how I made Courtney feel.”

“The role is expected to be recast,” the rep added.

In recent days, Teigen shared a lengthy note detailing her discomfort in being part of the “cancel club.”

“Only a few understand it and it’s impossible to know til you’re in it,” the supermodel-turned-cookbook author wrote. “And it’s hard to talk about it in that sense because obviously you sound whiney when you’ve clearly done something wrong. It just sucks. There is no winning. But there never is here anyhow.”