When the Watch What Happens Live With Andy Cohen host, 53, asked, “Who is your favorite baby mama?” on The Nick Cannon Show, the audience chanted for the former Nickelodeon star, 41, to “plead the fifth.”

The Masked Singer host replied, “I got this. I ain’t scared of you, Andy. My favorite baby mama is the next one.” 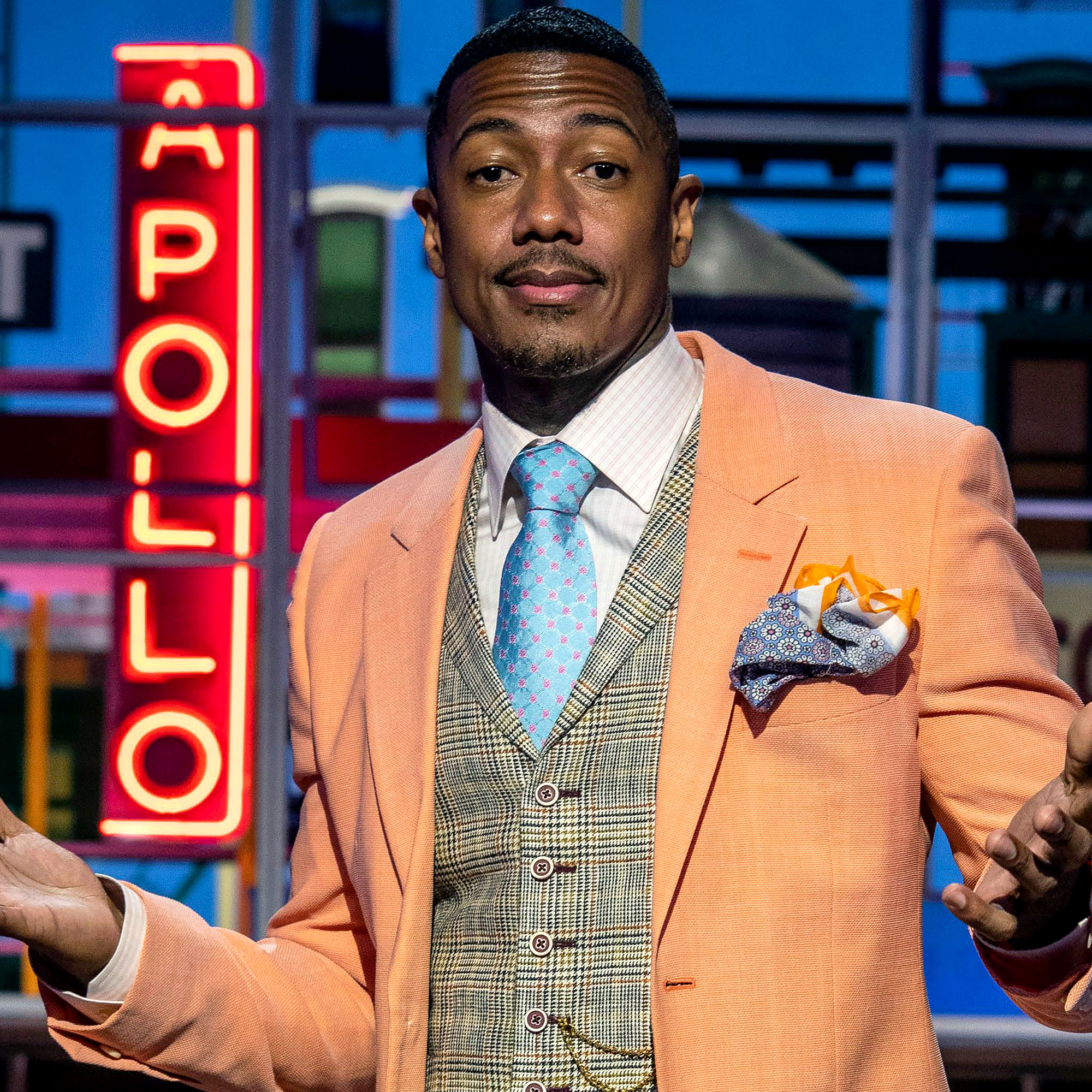 The Bravo personality looked shocked, saying, “I don’t think that was a good answer.”

The infants arrived six months after the Wild ’N Out host’s daughter with Brittany Bell, Powerful, arrived, now 11 months. He and the former pageant queen, 32, also share son Golden, 4, while Cannon and Mariah Carey are the parents of twins Moroccan and Monroe, 10.

The America’s Got Talent host has been open about being celibate since September. “My therapist says I should be celibate,” the All That alum told Entertainment Tonight at the time. “OK, give me a break bus. I’m [gonna] take a break from having kids.”

Two months later, the actor told Extra: “I’m trying to be responsible. I’m trying to lead by example because I am a father of many. I gotta show self-preservation, self-control, discipline. It’s those aspects. I’ve done it before. I think the longest I’ve ever gone is probably a year and a half. I was in church every day!”

While raising his children, the California native has spoken candidly about his coparenting relationship with his ex-wife, 52. (He and the “All I Want for Christmas Is You” singer were married from 2008 to 2014.)

Nick Cannon’s Photos With His 7 Children Over the Years: Family Album

“We got our egos and this selfish behavior [but] when you put your children first, you understand that it’s all unconditional love. All that other stuff just falls apart,” Cannon exclusively told Us Weekly in April 2019. “I always want what’s best for my children.”

Carey gave an update in September of the following year, writing in her memoir, The Meaning of Mariah Carey: “We will always be family and we make it work. We still have fun, reminisce, and joke. And we are both certain that Roc and Roe are indeed our light. Every day they give us new life.”