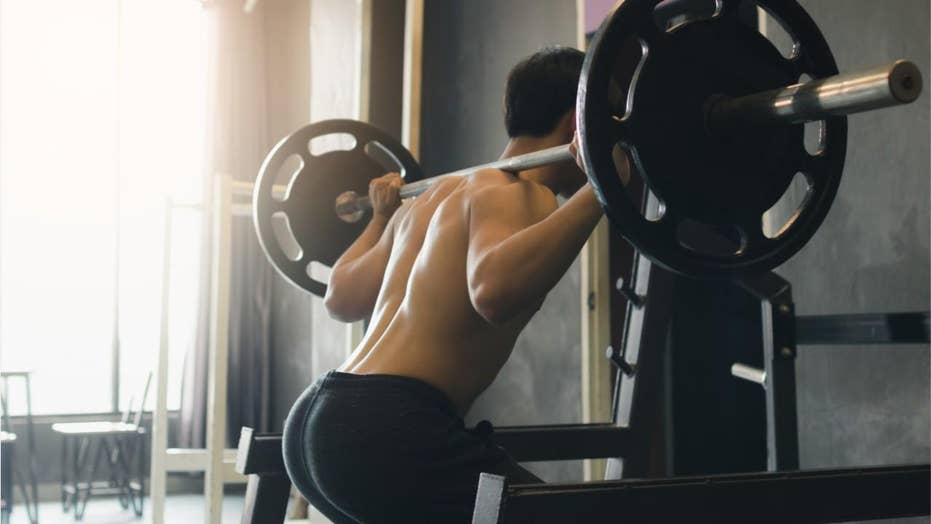 Gym-goer drops barbell on chest and falls flat on his face, allegedly while drunk

A gym-goer drops barbell on chest and falls flat on his face, allegedly while drunk

This is why they don’t sell booze at the gym.

As seen in painful-looking footage from China, one gymgoer recently learned that drinking and working out do not mix. The footage, which hit the Internet earlier this week, shows the moment the allegedly inebriated man loses his grip on the weight bar, dropping it directly onto his chest.

The incident occurred on Dec. 8 at a gym in Chongqing, Newsflare reports. The footage shows the man attempting to bench press a bar with several weighted plates on each side. But, after a short struggle, he can no longer support the weight and lets the bar fall across his chest.

Amazingly, the man then stands up and starts to walk away… before immediately collapsing onto the floor.

The man suffered injuries to his soft tissue, although he quickly recovered, the New York Post reports. 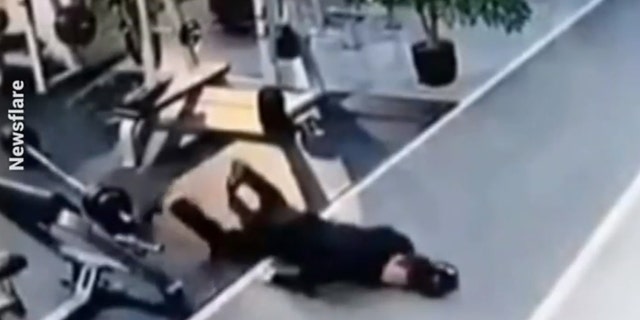 Gym employees said that the man had been drinking before his workout, which ended when he dropped a barbell on his chest and soon hit the floor.
(Newsflare)

Gym employees confirmed to Newsflare that the man had been drinking before his workout. It’s unclear how much he had to drink, but it’s generally considered a bad idea to combine alcohol and exercise in a short period of time.

However, studies show that drinking can still be harmful on its own: In early April, a study debunked the myth that moderate drinking might actually be good for health.

According to the World Health Organization, the average person consumes about 33 grams of pure alcohol per day, which is the equivalent of a large bottle of beer or two glasses of wine.

Paris Hilton: ‘I’ve worked way too hard to just give my life to someone’
We and our partners use cookies on this site to improve our service, perform analytics, personalize advertising, measure advertising performance, and remember website preferences.Ok