Justin Bieber and Hailey Baldwin bundle up in matching coats

The model, 25, is certainly no stranger to the tattoo shop, and she’s continuing to get inked despite putting parameters on husband Justin Bieber’s body art.

On Instagram Sunday, celebrity tattoo artist Dr. Woo revealed that Baldwin paid tribute to the Big Apple “awhile back” by inking “new york” on her neck, just below a small diamond tat behind her right ear.

The piece’s placement is particularly interesting considering that just last year, Bieber said his wife asked him to stop adding tattoos to his neck.

In his 2020 YouTube documentary series “Justin Bieber: Next Chapter,” the “Holy” singer, 27, discussed some of his own body art — including the large, thorny rose neck tattoo that starts right under his chin and extends to his collarbone.

“I think I’m done on my neck. That’s a Hailey request,” he said at the time. 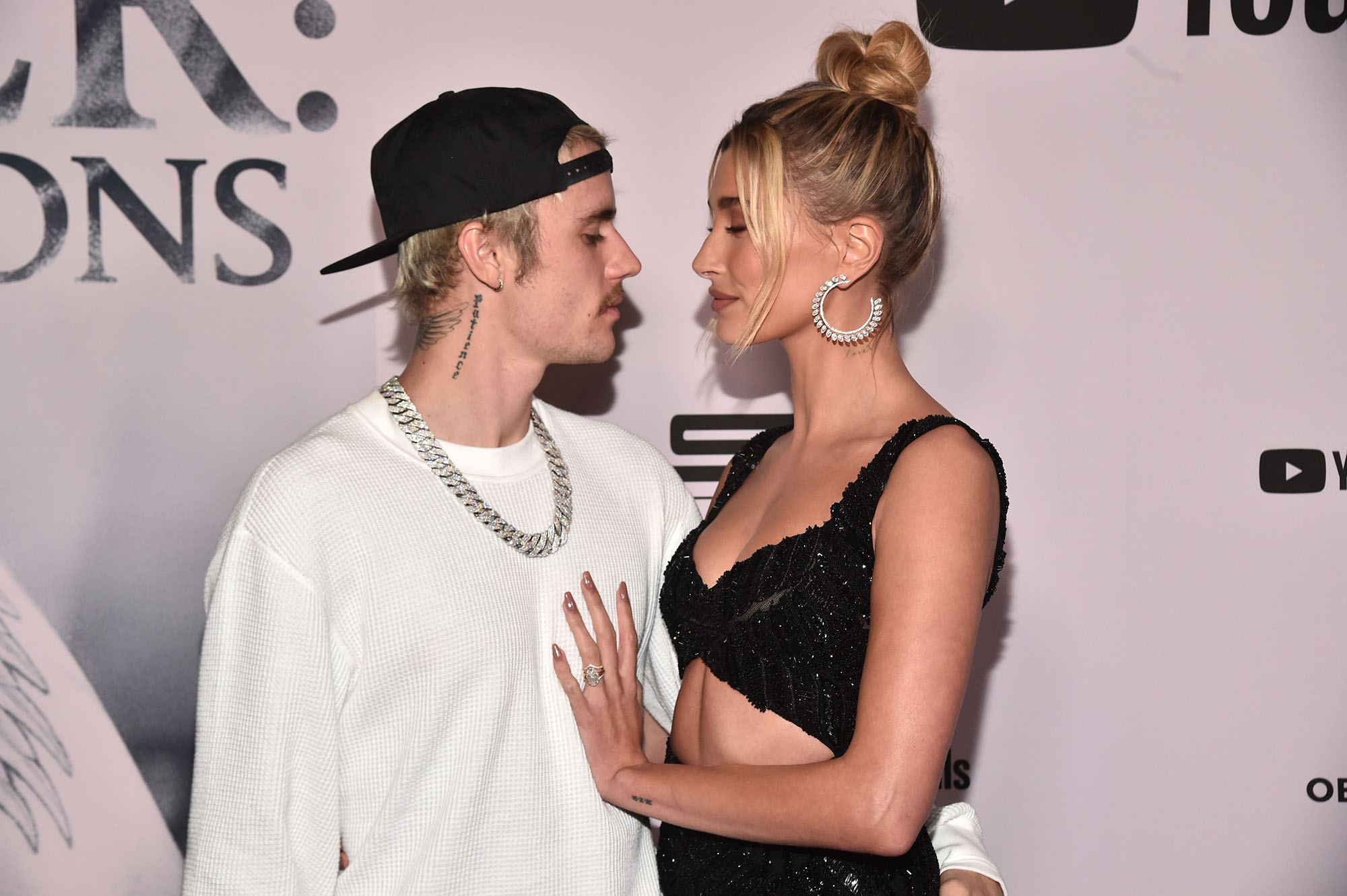 Apparently Bieber’s neck isn’t the only part of his body that’s off limits; the pop star also said he won’t tattoo his hands, because there’s “something about” the way it looks with a suit. Plus, he’s saving space on his back for tributes to his future children.

As for Baldwin, the New York tat isn’t the first one near her jugular; besides the small diamond above it, she also has the word “belleza” — Portuguese for “beauty” — near her collarbone, as well as “Lover” in large script and a tiny cross on the other side.

The tatted couple also like to show their affection via ink; they’ve got matching peach tattoos (a nod to Bieber’s hit song, of course) and coordinating “style” and “grace” designs.