MORE than half a million Brits on Universal Credit have had their payments slashed to repay past overpayments of tax credits.

It's leaving them unable to pay for rent and food, StepChange has warned. 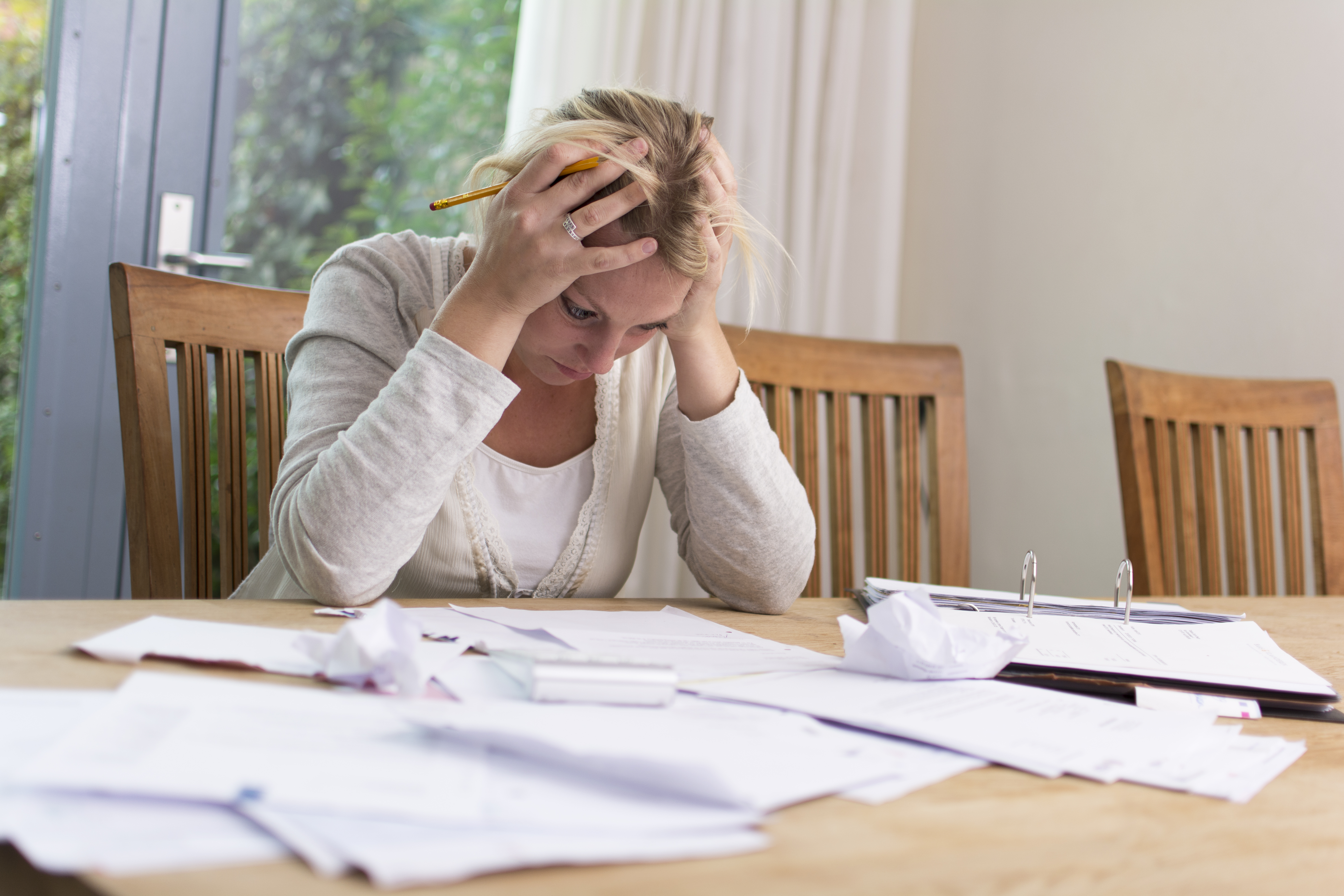 More than half of those struggling to cover essentials have had to borrow money to cover the shortfall of Universal Credit, the charity said in a new report.

StepChange is urging the government to do more to help those strugglingand vulnerable Brits making the benefit repayments.

The Department of Work and Pensions is clawing back millions of pounds after hundreds of thousands were overpaid tax credits, some dating back as far as 17 years ago.

Some are paying back historical overpayments they never knew about, while others are the result of clerical errors during the Universal Credit application process.

The DWP has previously said that just 1% of credit overpayments were as a result of a fraudulent claim. This means that most people having money deducted are not to blame.

A portion of the debt is automatically deducted from monthly payments, leaving households without enough cash to live off.

Those facing repaying the cash are typically finding their benefit cut by £46 per month.

That's a deduction of 15%, the charity said, but some are having as much as 25% taken off.

Repayments were paused because of the pandemic but restarted by November 2020.

Peter Tutton, head of policy at the charity, said: “The lack of focus on the consequences of benefit deductions, which the Department for Work and Pensions uses to collect tax credit overpayments, is causing real harm.

"Almost every respondent to our survey told us that deductions from their benefit payments had been unaffordable, which should act as a wake-up call."

More than half of those owing money said they were unclear how muchwas going to be taken and nine in ten said they had a payment taken that they couldn't afford.

Many were also not aware that they can renegotiate the rate of repayment.

The charity is calling on the government to introduce affordability checks before making deductions, explain where the debt has come from and write off the debt if it's from more than six years ago.

Mr Tutton said: "An essential first step is that the DWP needs to ensure no one is pushed into hardship by unaffordable repayments.

"The maximum deduction should be reduced to 5% with flexibility for lower affordable payments and debt reduction so that no one is pushed into hardship of left making repayments for decades.

He added: "These legacy debts often come as a shock to people who are unclear as to how they have ended up owing the government money.

"Communication must be improved so that people are properly informed, with better identification of vulnerabilities, and better tailoring of support."

How to challenge a repayment debt

A spokesperson previously told The Sun: "Tax credits sadly always came with the risk of over or under payments but decisions can also be appealed or disputed if they’re wrong.

"Anyone can challenge the decision if they’ve received a demand letter and they don’t think they need to pay anything back.

"There are timeframes you need to follow though so get in touch quickly to ask what the debt is for. Then ask how you can challenge the decision if you’re not happy with the reply."

Citizen's Advice says you may have overpaid if the government have some wrong information about you, like:

You should explain why you think you have not been overpaid.

You can call the tax credits helpline if the reason for the overpayment is not clear on 0345 300 3900 and keep a record of the date and who you spoke to.

You can challenge the decision by asking for what's known as a mandatory reconsideration.

If you've been contacted about a tax credit overpayment or are worried about debt, you can get free advice from StepChange and Citizens Advice.