Hannah Brown reveals she had pancreatic cancer at age 11

Well, this is awkward.

Hannah Brown’s brother, Patrick Brown, is now engaged to Haley Stevens — the woman that Jed Wyatt was in a relationship with when he proposed to Hannah on “The Bachelorette.”

“Thank you to everyone who made this day so special! And to my FIANCÉE [sic], I love you!!!💕”

It appears their parents and a few of their friends were present for the proposal, along with Stevens’ younger sister, Cassidy. Hannah, however, was noticeably absent from the pics.

Reps for Hannah and Wyatt did not immediately respond to Page Six’s request for comment. 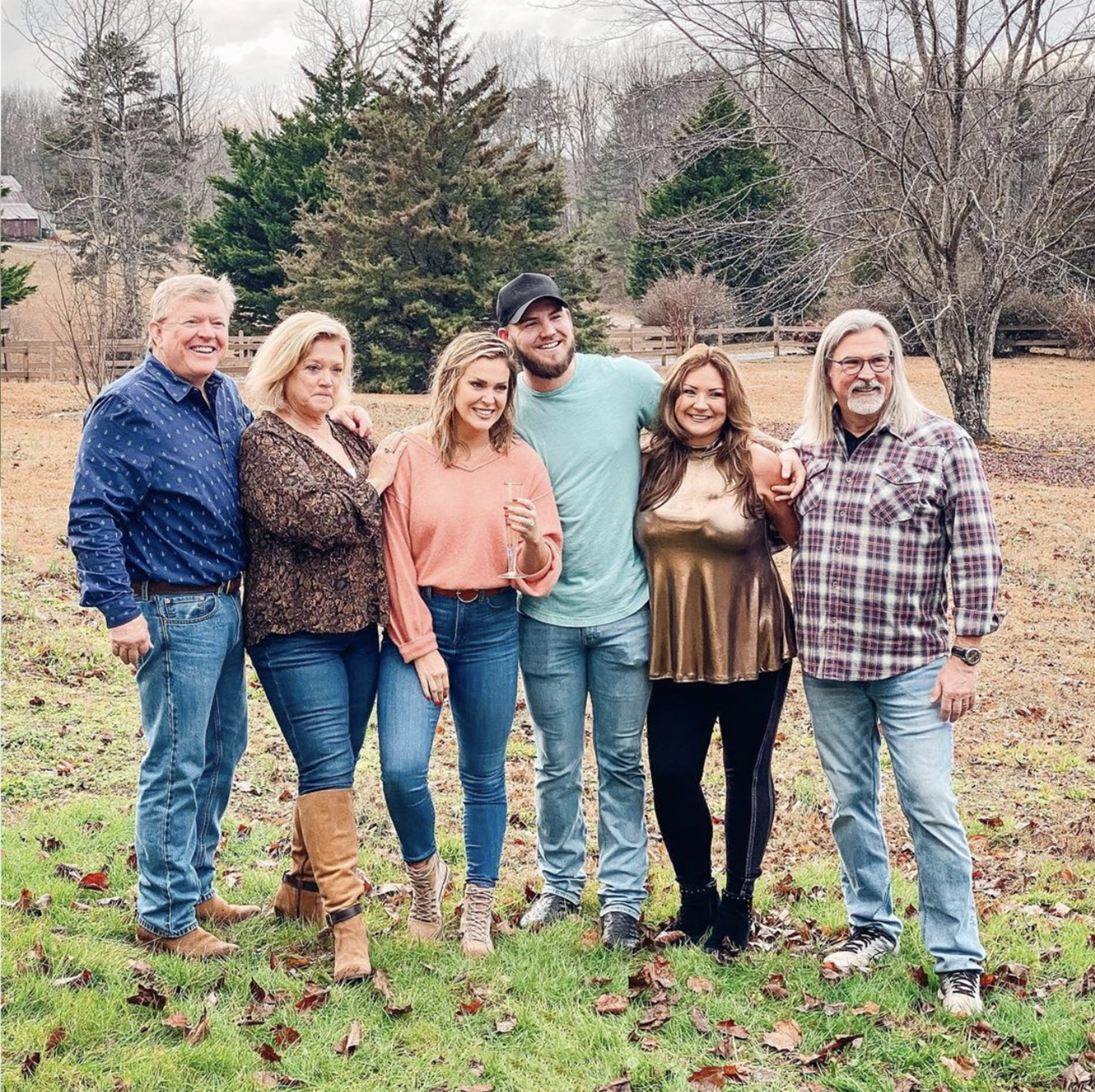 Wyatt proposed to Hannah during the Season 15 finale of “The Bachelorette” finale, but as fans witnessed, the engagement didn’t last very long.

After popping the question and hearing Hannah say yes, he failed to mention he was allegedly still dating someone back home — his now ex-girlfriend, Haley.

Wyatt, who is a singer/songwriter from Nashville, had been four months into a relationship with Stevens when he left to film “The Bachelorette” in Los Angeles, People reported in June 2019. 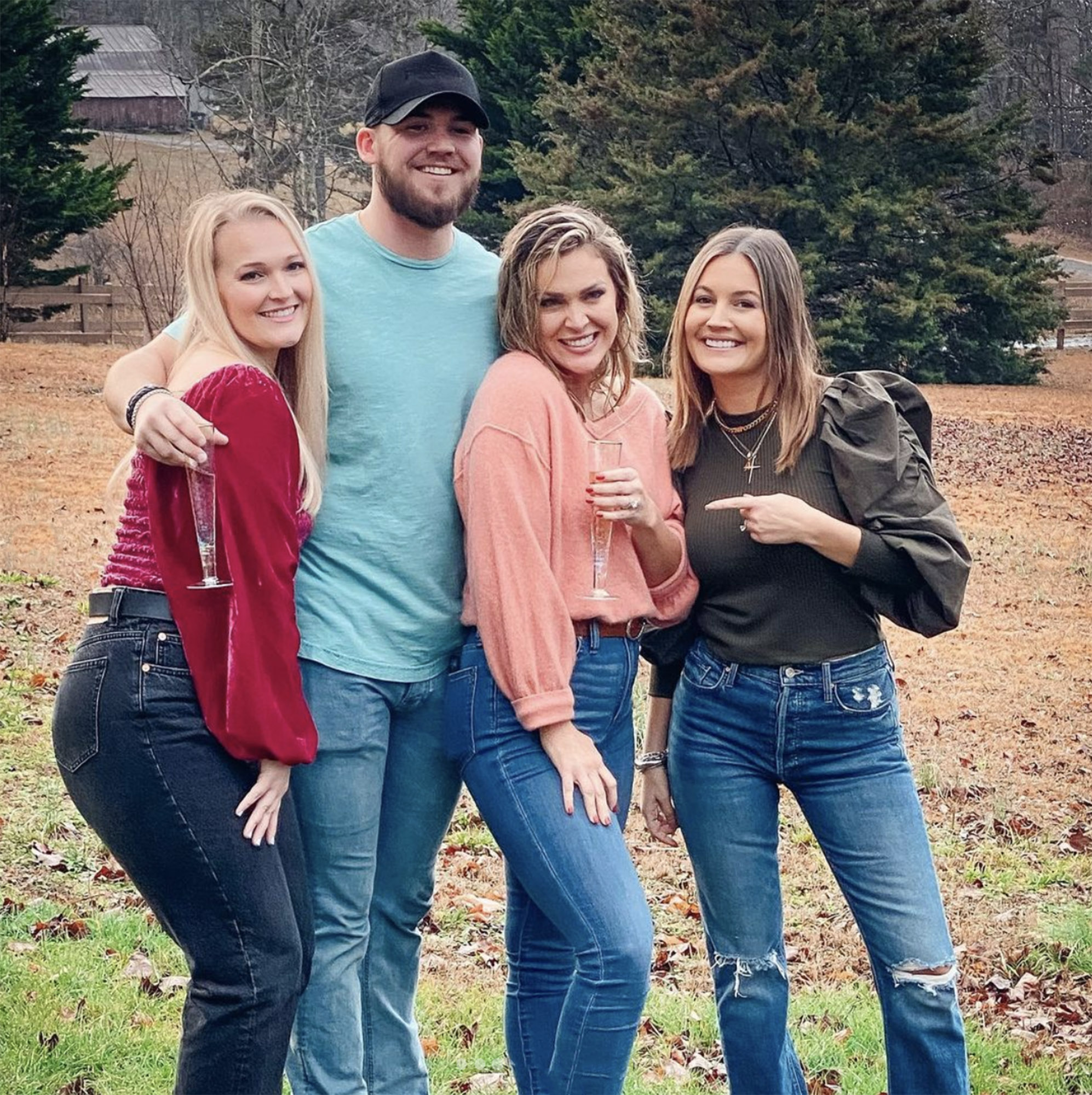 “He told me [early on] that he had applied. He said, ‘It’s probably not going to happen, but it’s a huge opportunity. I’m only doing this for my music,’” Stevens told the outlet, claiming they already started saying “I love you” before he went on the show.

Hannah and Wyatt ultimately called off the engagement while her season was still airing. Stevens also called it quits with the singer.

Meanwhile, Patrick and Stevens have been linked together since February when she made their relationship Instagram official.

“About his love life — I don’t choose who my brother loves and who he wants to be with,” Hannah, 27, told Us Weekly last month. “But I love him and want him to be happy.”