Feeling old yet? Disney’s The Lion King is celebrating its 25th anniversary on Saturday, June 15. The classic animated film is often regarded as one of the mouse house’s best releases for many reasons, one of which can be credited to its incredible soundtrack.

The Lion King, which was adapted from William Shakespeare’s Hamlet in 1994, includes five lyrical tunes: “Be Prepared,” “Can You Feel the Love Tonight,” “Circle of Life,” “Hakuna Matata” and “I Just Can’t Wait to be King.” What makes the songs so special is their unique sound sets the film apart from any other Disney film. From the moment the film opens with “Circle of Life,” it perfectly sets the tone for what is to come. 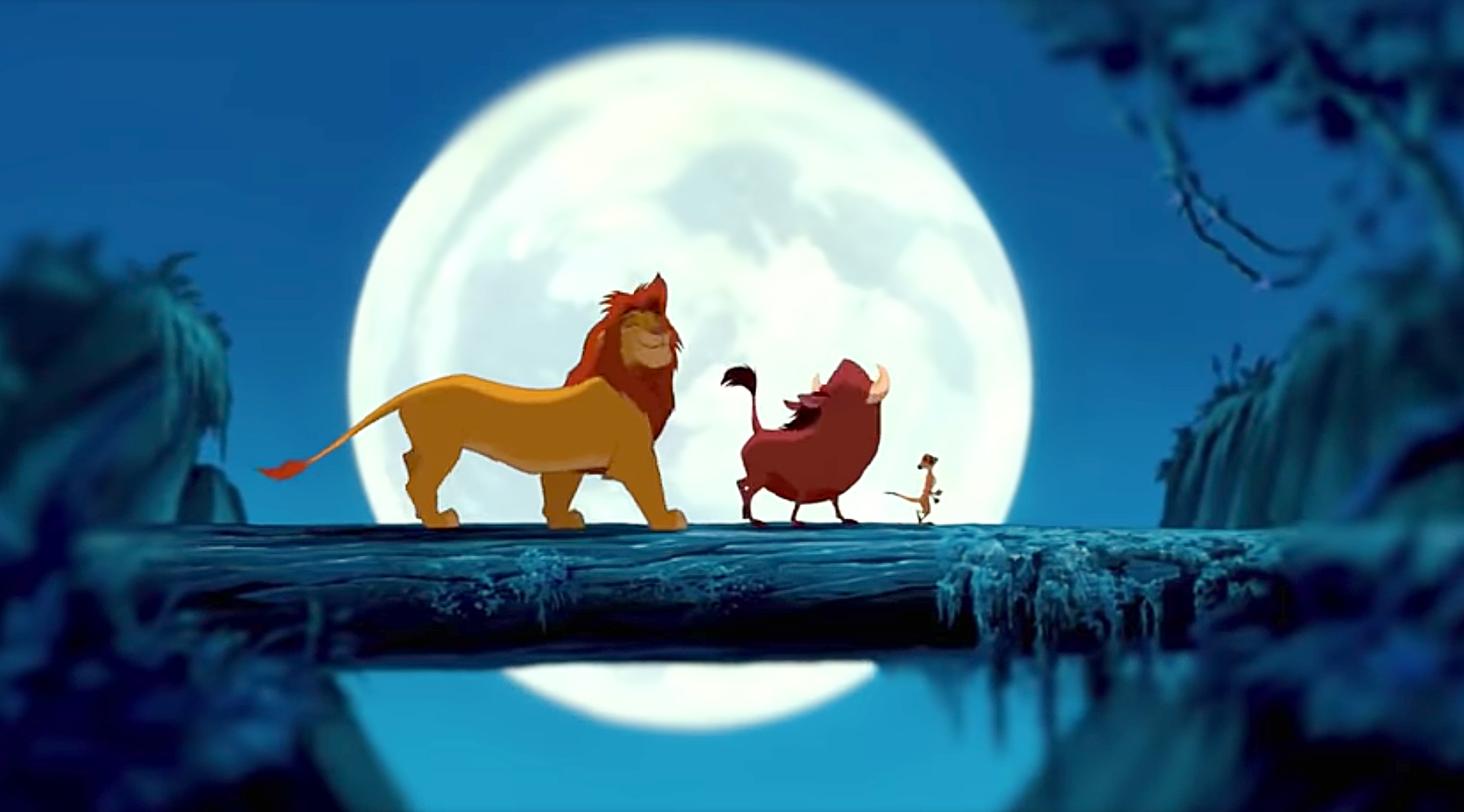 Directed by Rob Minkoff and Roger Allers, The Lion King follows young lion cub Simba (voiced by Jonathan Taylor Thomas) as his father Mufasa (James Earl Jones) is tragically murdered by his evil uncle Scar (Jeremy Irons) in a stampede of wildebeests. Simba, who is the heir to his father’s throne, returns home as an adult (Matthew Broderick) to take back control from Scar. 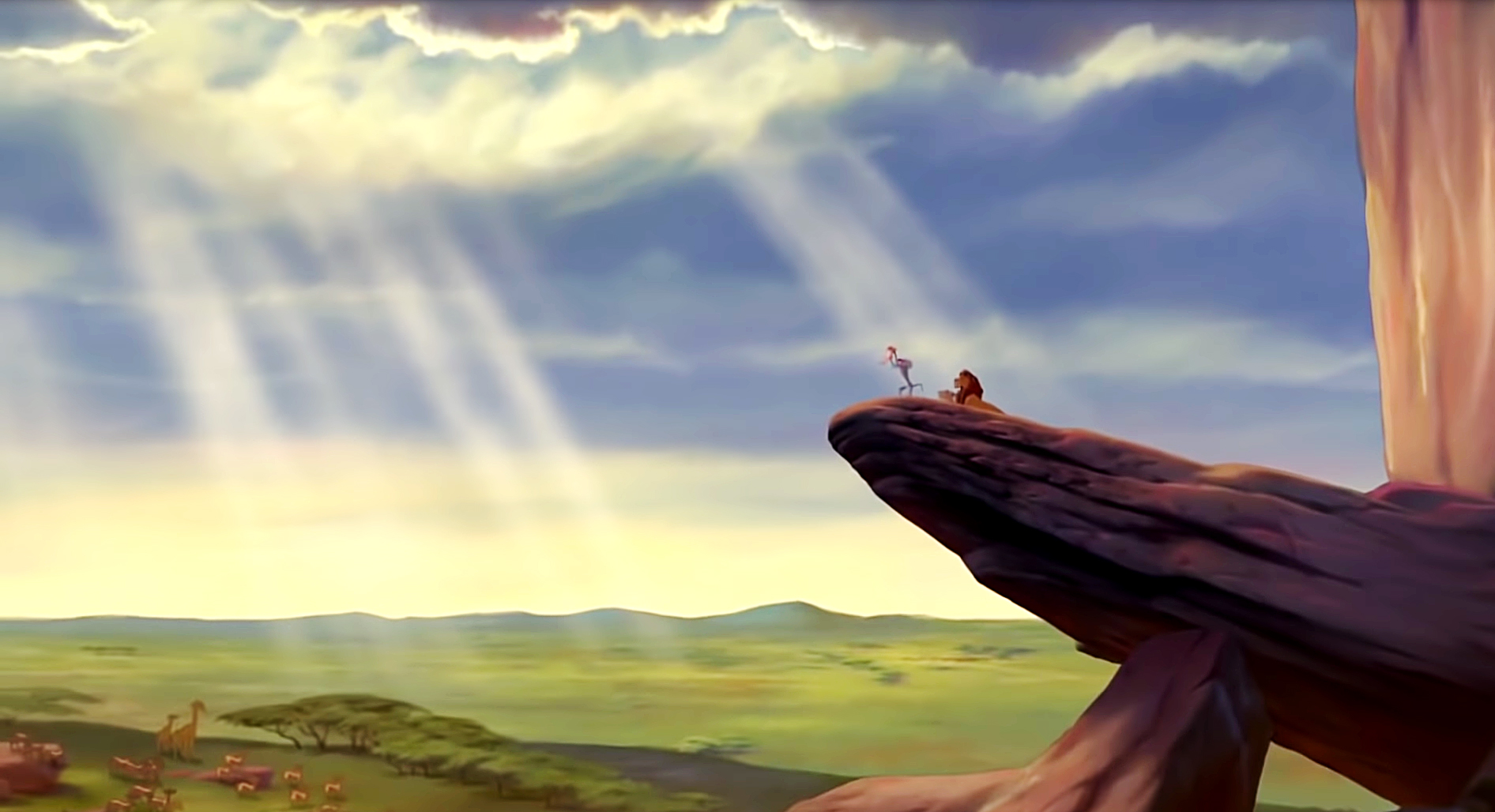 Jon Favreau will direct a star-studded cast — including Beyoncé, Donald Glover, Seth Rogen and Chiwetel Ejiofor — for a live-action remake that is slated to debut on July 19. The “Rocketman” crooner, who said he would work with Rice for the remake, reportedly confirmed four of the original songs will appear in Favreau’s upcoming film with the exception of “Be Prepared.”

For more on The Lion King and its crop of songs, check out the video above as lyrical songs from the original film are ranked from worst to best!