Meghan Markle has ‘good chance’ of being US president, biographer says

The Archbishop of Canterbury has confirmed that he did not marry Prince Harry and Meghan Markle in secret before the official royal wedding — saying it would have been “a serious criminal offense” if he had.

The Duke and Duchess of Sussex made a big play of revealing to Oprah Winfrey their supposed secret, with Markle saying that “three days before our wedding, we got married.”

“Just the two of us in our backyard with the Archbishop of Canterbury,” the duchess insisted proudly in the CBS special that was watched by more than 49.1 million people.

However, the Archbishop of Canterbury confirmed Tuesday in an interview with la Repubblica that the “wedding was on the Saturday,” referring to the May 19, 2018 royal wedding watched around the world. 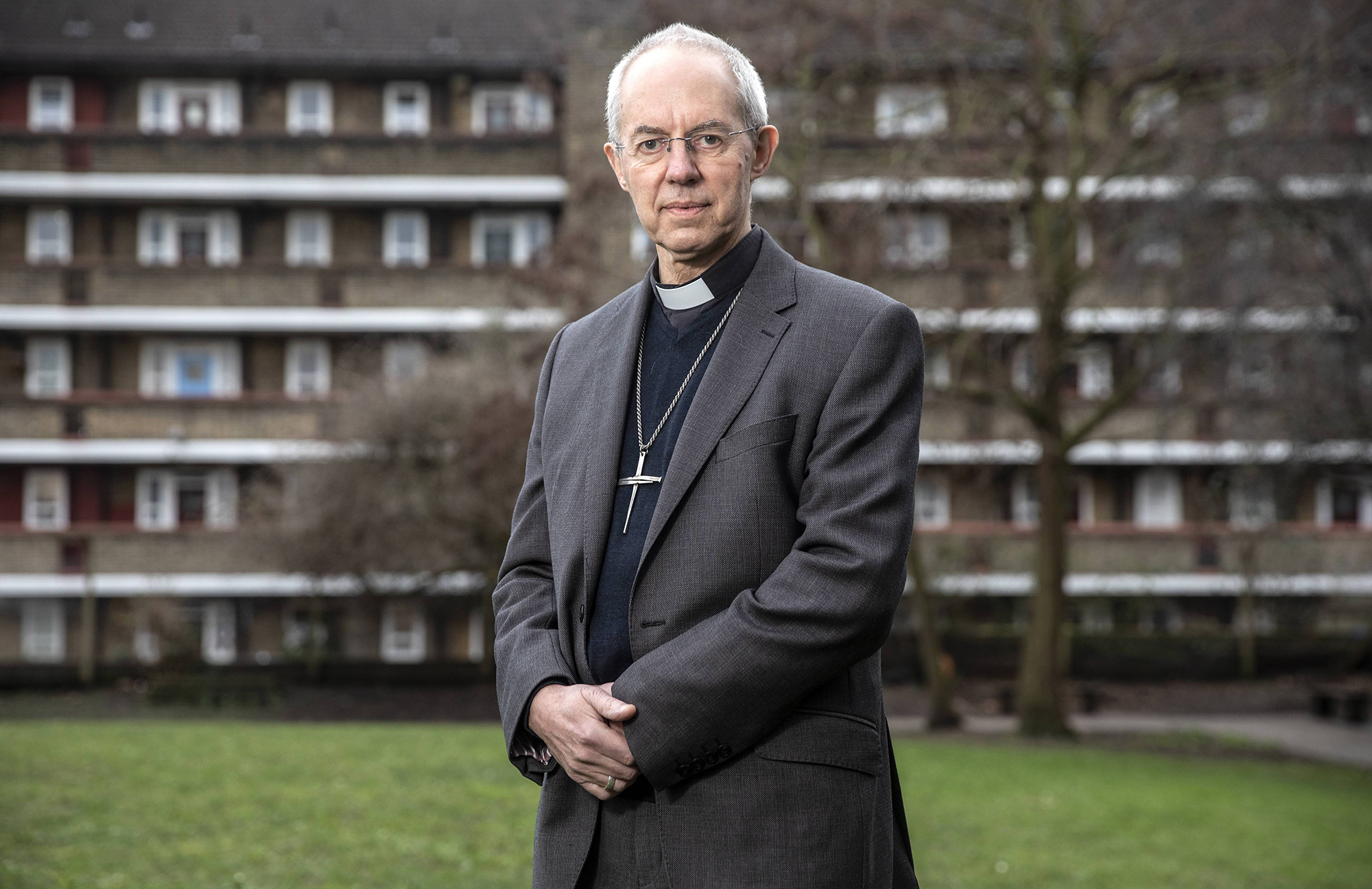 “I signed the wedding certificate, which is a legal document, and I would have committed a serious criminal offense if I signed it knowing it was false,” the Most Reverend Justin Welby told the Italian newspaper. 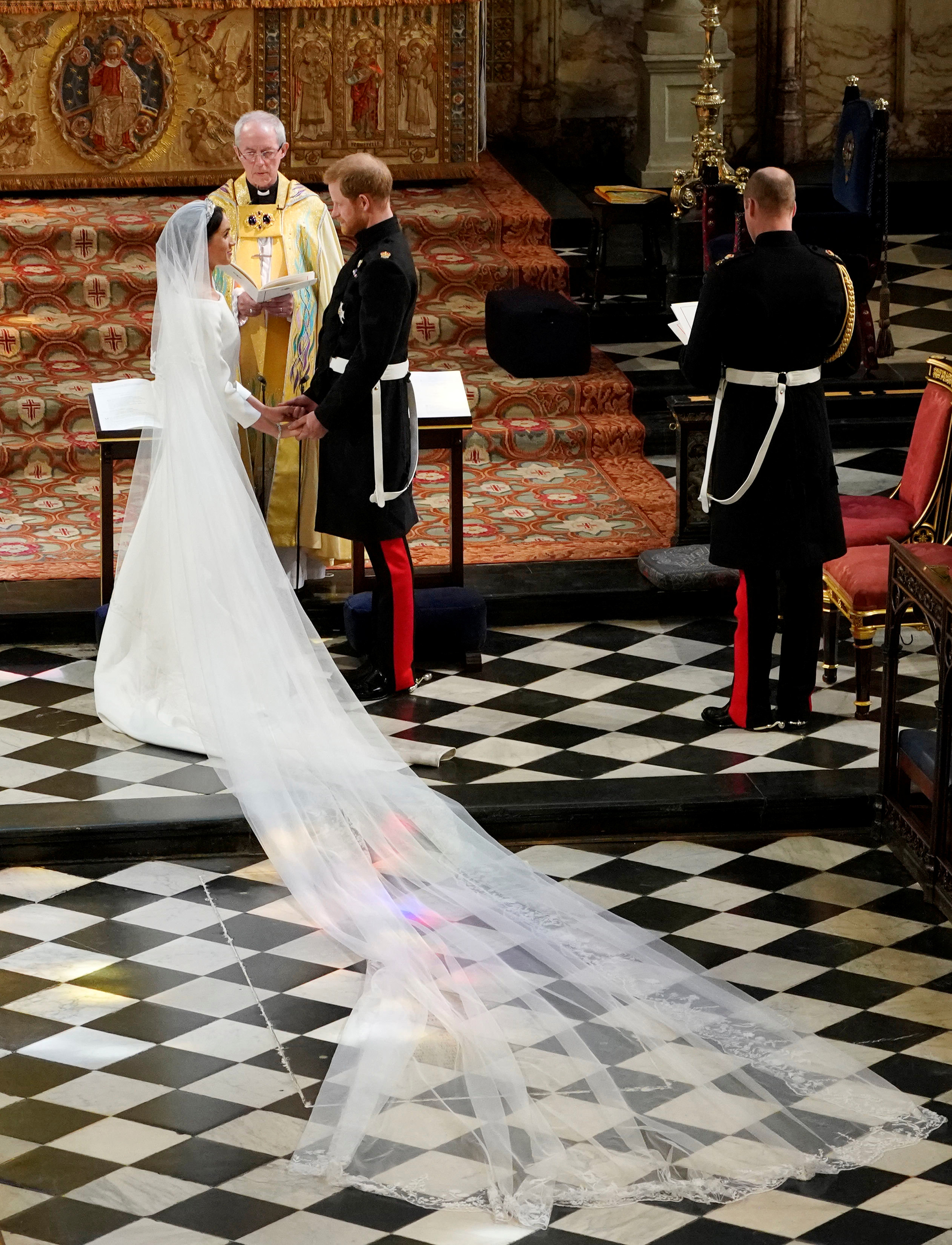 “So you can make what you like about it. But the legal wedding was on the Saturday,” confirmed Welby, the senior bishop and principal leader of the Church of England.

The Sussexes’ claim to Oprah instantly raised suspicion among church leaders who demanded that the archbishop address what happened. 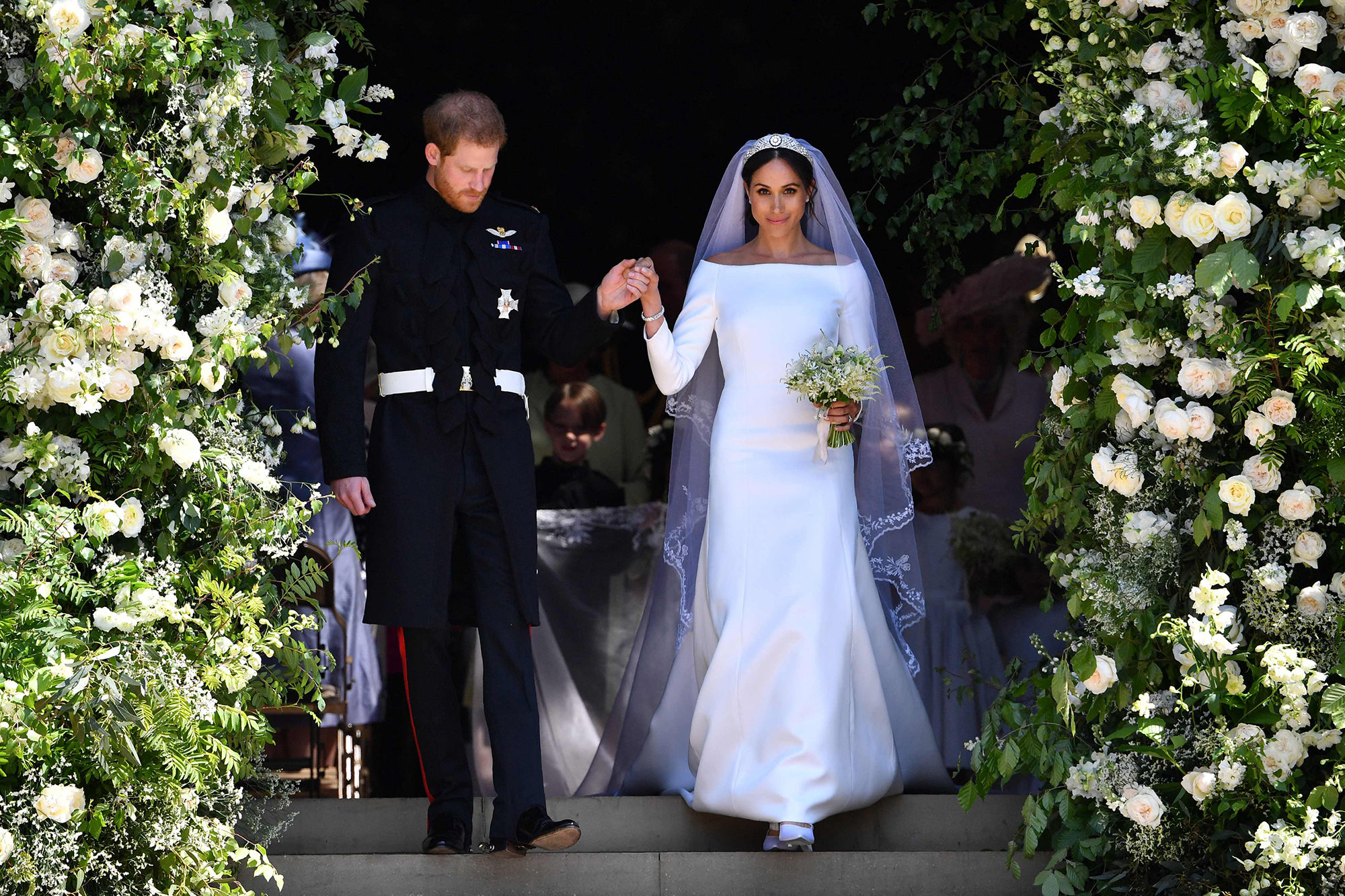 Many noted that it would be illegal to sign a legal document at St. George’s Chapel at Windsor Castle if the royals were already married, as well as the need for at least two witnesses, making the cozy nuptials Markle described legally impossible. 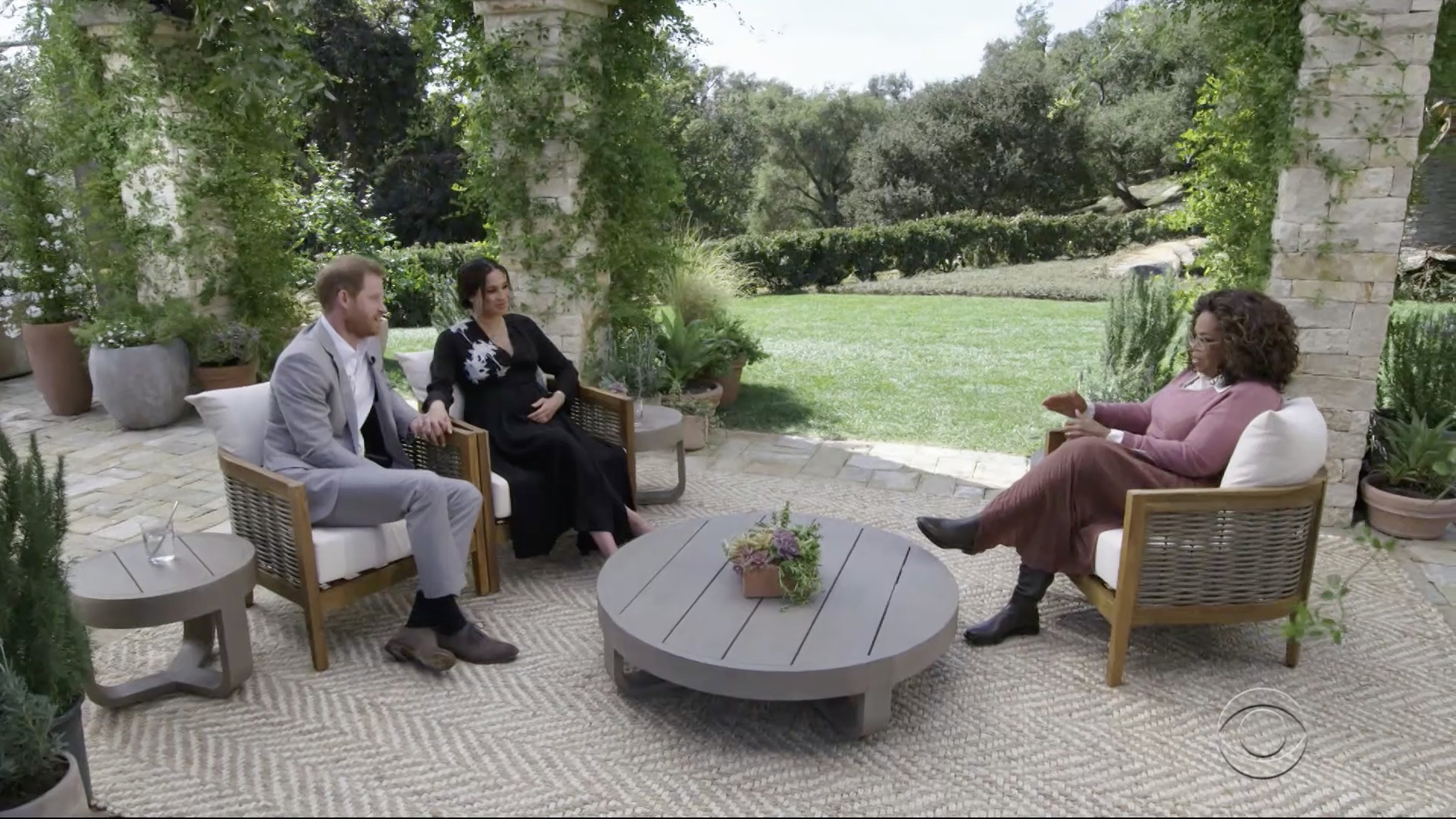 After intense scrutiny, a spokesperson for the couple later backtracked, saying that they still “exchanged personal vows” in their garden even if it was not the legal wedding they described on TV.

The Most Reverend Welby refused to be drawn.

“If any of you ever talk to a priest, you expect them to keep that talk confidential. It doesn’t matter who I’m talking to,” he said.

“I had a number of private and pastoral meetings with the duke and duchess before the wedding … I won’t say what happened at any other meetings.”