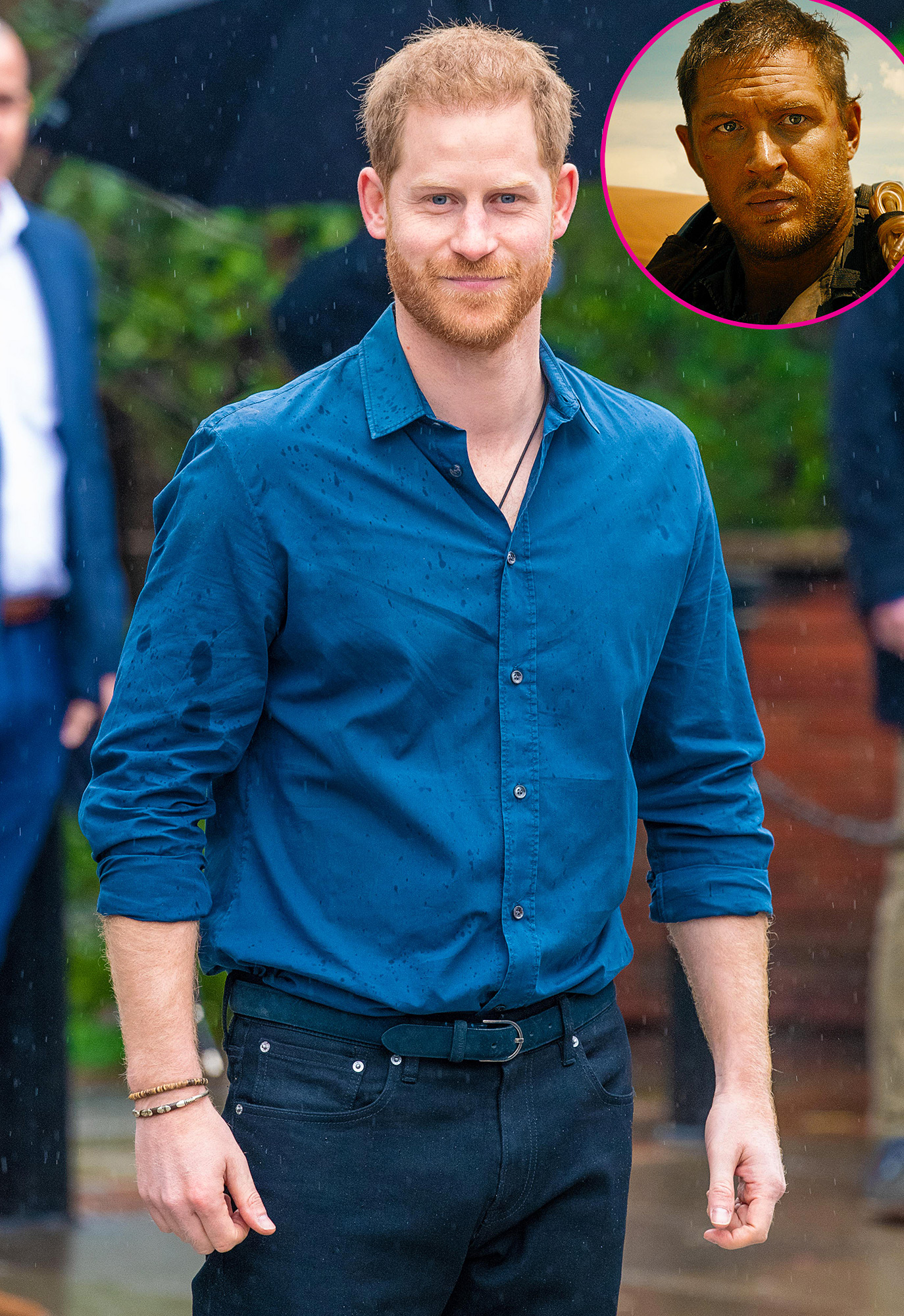 Friends in high places. Prince Harry had a little help from pal Tom Hardy when getting ready for a 2016 Halloween party with Meghan Markle.

The Duke of Sussex, 38, reflected on the bash in his memoir, Spare, which was released on Tuesday, January 10. The costume party was one of the last times the couple were able to go out under wraps before their relationship was made public.

“I flew to Toronto. End of October 2016,” Harry wrote. “Meg was excited to show me her life, her dogs — her little house, which she adored. And I was eager to see it all, to know every last detail about her.” 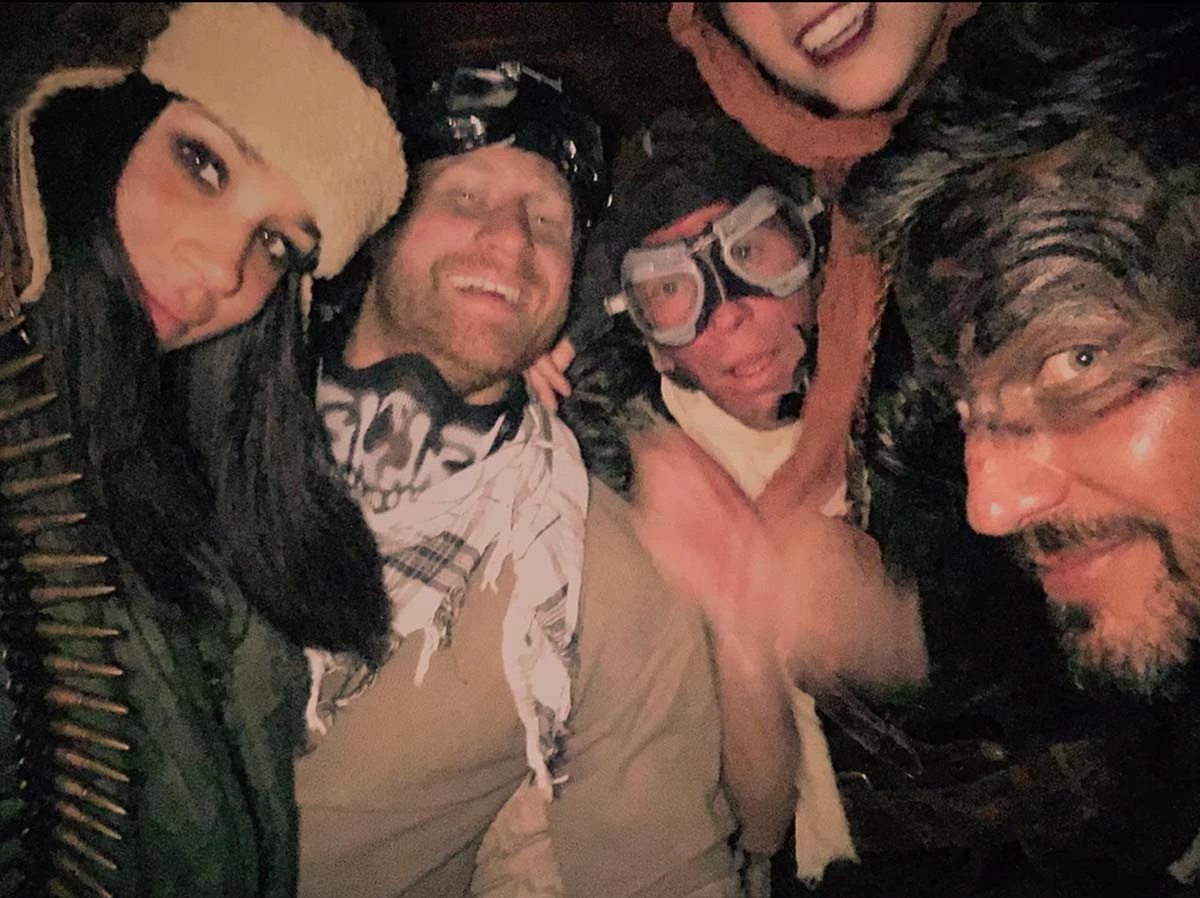 Harry noted that it was his “first proper visit” to Canada, though he’d briefly “snuck into” the country in the past. The duo were able to “maintain the bubble” of their then-secret romance as they prepared for an “Apocalypse”-themed party at Soho House in Toronto.

“I mumbled to Meg that I’d not had great luck with themed fancy-dress parties, but I’d give it another go,” the Invictus Games founder continued, seemingly referencing the Nazi officer getup that landed him in hot water in 2005. “For help with my costume, I’d turned to a friend, the actor Tom Hardy, before I left home.”

According to the prince, Meghan, now 41, “roared with laughter” when she saw him in the outfit. “It was funny. And a little scary,” Harry wrote. “But the main thing was: I was unrecognizable.”

The Suits alum donned a pair of ripped black shorts, fishnet tights and a camouflage top. “If that’s the Apocalypse, I thought, bring on the end of the world,” her husband teased.

The twosome were accompanied by Princess Eugenie and her now-husband, Jack Brooksbank, to the 2016 bash. Harry and Meghan previously shared a never-before-seen glimpse of their Halloween costumes during their six-part Netflix series in December 2022.

“[Harry] borrowed a great costume,” the Bench author said in episode 1 of Harry & Meghan. “And we were like, ‘Well, this might be our last shot to just go out and have fun in the world.’ … It was so great, just silly fun and then [snap].”

The Sussexes had been secretly dating since July 2016, but news of their romance made headlines not long after they celebrated Halloween that year. “H tried to prepare me for what that might be like, knowing what he’d experienced in the past,” Meghan recalled in the docuseries as the pair discussed the heightened scrutiny they faced from the British tabloids.

Nearly one year after the Canadian costume party, Harry proposed. He and Meghan tied the knot in May 2018, welcoming son Archie the following spring. The Archewell cofounders expanded their family with daughter Lilibet in June 2021 after moving to California in the wake of their 2020 step down from their senior royal roles.