“In Loving Memory of her Majesty Queen Elizabeth II,” the official webpage reads, with the years of her life at the bottom — 1926 to 2022. Further access to the site has also been temporarily paused.

The tribute comes after the reigning constitutional monarch of the U.K. and its Commonwealth realms died at 96 earlier on Thursday.

Prior to her passing, Buckingham Palace announced that the queen was “under medical supervision” after opting out of multiple public engagements. “Following further evaluation this morning, The Queen’s doctors are concerned for Her Majesty’s health and have recommended she remain under medical supervision,” the statement read. “The Queen remains comfortable and at Balmoral.”

Following the initial announcement, several royal correspondents reported that Prince William, Prince Charles and Duchess Camilla were on their way to Balmoral, Scotland, to see Elizabeth. It was also confirmed by a spokesperson for the royal family that Prince Harry, 37, would be traveling from London to be by his grandmother’s side. 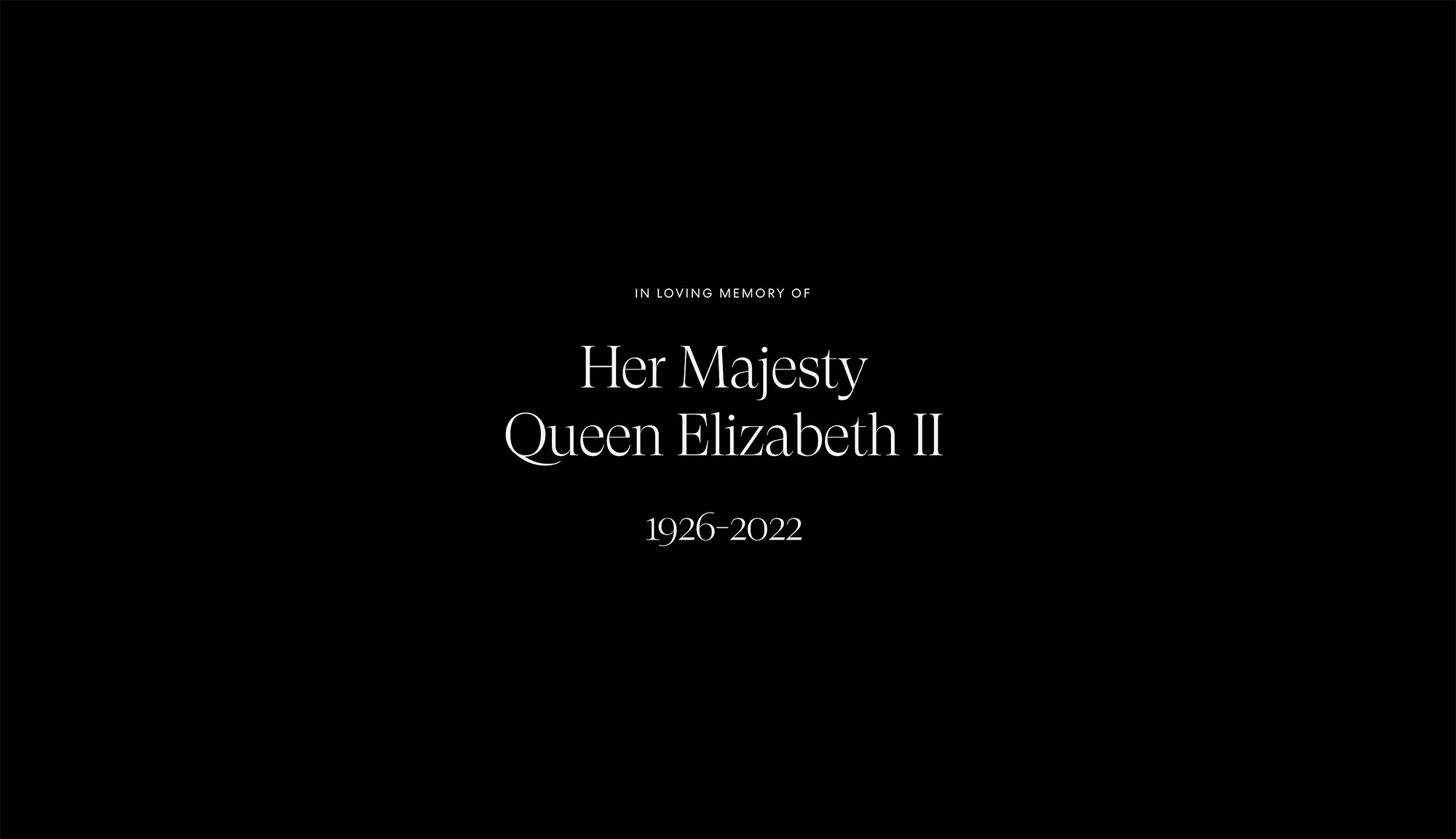 Harry and Meghan, 41, who moved to the United States in 2020, have been overseas for multiple engagements this month. After attending the One Young World Summit in Manchester on Monday, September 5, the couple traveled to Germany for the Invictus Games. They were set to be in London for WellChild Awards on Thursday before the news of the queen’s health broke and Harry made his way to Scotland, while Meghan stayed behind in London.

The pair, who stepped down from their royal duties in January 2020, created the Archewell Foundation in October of that same year.

A Breakdown of the Royal Line of Succession

“We connected to this concept for the charitable organization we hoped to build one day, and it became the inspiration for our son’s name. To do something of meaning, to do something that matters,” the duo told The Telegraph in April. “Archewell is a name that combines an ancient word for strength and action, and another that evokes the deep resources we each must draw upon. We look forward to launching Archewell when the time is right.”