The new eBooks are tied to the Pottermore site, and will release on 27 June. The bite-size stories are set to revolve around the lessons taught at the iconic Hogwarts School of Witchcraft and Wizardry – including Charms, Defence Against the Dark Arts, Potions, Herbology, Divination, Astronomy and Care. The books are all adapted from the Harry Potter: A History of Magic audiobook, inspired by the British Library exhibition of the same name.

The first two are out on June 27, with the latter pair’s release date yet to be revealed.

These new books seem to be of the same ilk as the bonus books Quidditch Through the Ages and Fantastic Beasts and Where to Find Them – the latter of which, of course, eventually became its own film franchise.

The Pottermore website reveals: “The series features four bitesize reads, each themed by Hogwarts lessons, and will take you back in time once again to learn about the traditional folklore and magic at the heart of the Harry Potter stories, accompanied by some new, gorgeous line drawings from London-based artist Rohan Daniel Eason. 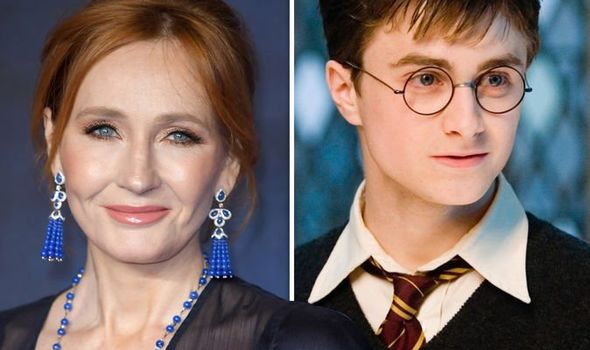 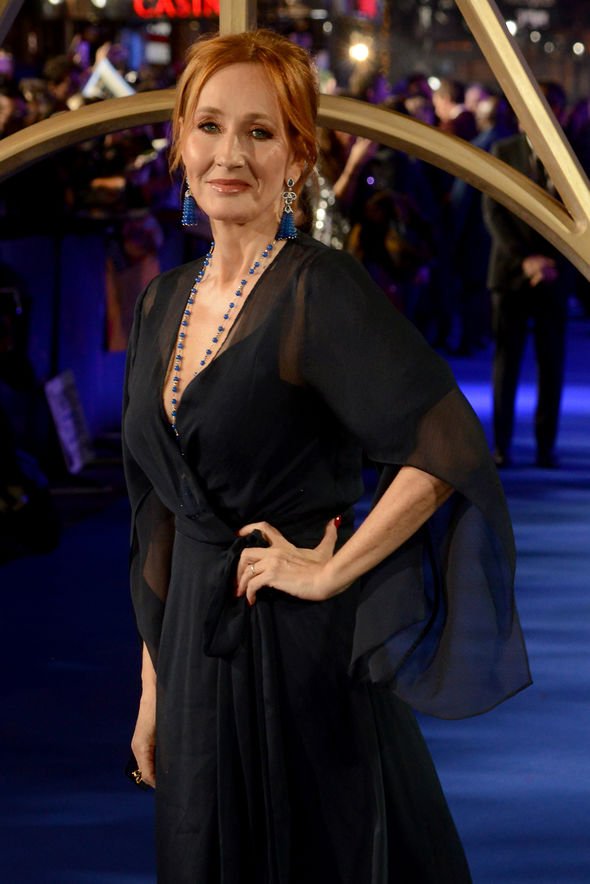 “This was followed by the audiobook last year, which featured expanded interviews with the exhibition curators, narrated by Natalie Dormer.

“These eBook shorts are adapted from the audiobook and are a chance to absorb the colourful characters and curious incidents of the real history of magic in a more compact form – perfect for the train or whatever Muggle transport you prefer.”

It adds: “In addition to exploring the origins of magic through history and folklore, the eBook shorts will also feature notes, manuscript pages and charming sketches as previously seen in Harry Potter: A History of Magic.”

Final instalment Harry Potter and the Deathly Hallows was published back in 2007, with the final movie following four years later.

That book broke multiple records upon its release, and holds the Guinness World Record for most novels sold within 24 hours of release: 8.3 million in the US and 2.7 million in the UK.

The next Fantastic Beasts film will be out next year.

Amber Heard's Court Testimony — What Do Legal Experts Say About Her Credibility?