Ex-Weinstein Co. exec may have to sell shares in new studio over $1.2M debt

Convicted rapist Harvey Weinstein is going blind and has lost several teeth behind bars, his lawyer claimed Monday — as the former film mogul appeared virtually in an upstate court to fight extradition to Los Angeles on a fresh sex-crimes indictment.

The ruined Hollywood rainmaker appeared virtually in Erie County Court, wearing a burgundy sweater, and seemed to be in good spirits, smiling and chatting with his lawyers before the proceeding began.

His attorney Norman Effman said his client doesn’t want to be shipped off to the Golden State just yet because he has dental and eye procedures that first need to be addressed. Specifically, Effman said Weinstein is almost blind and needs an eye operation. In addition, he is “scheduled for some dental procedures to save his teeth — he’s lost, I believe four at this point,” Effman said.

Judge Kenneth Case granted the defense one week to file a motion to challenge the extradition, which he plans to rule on April 30. 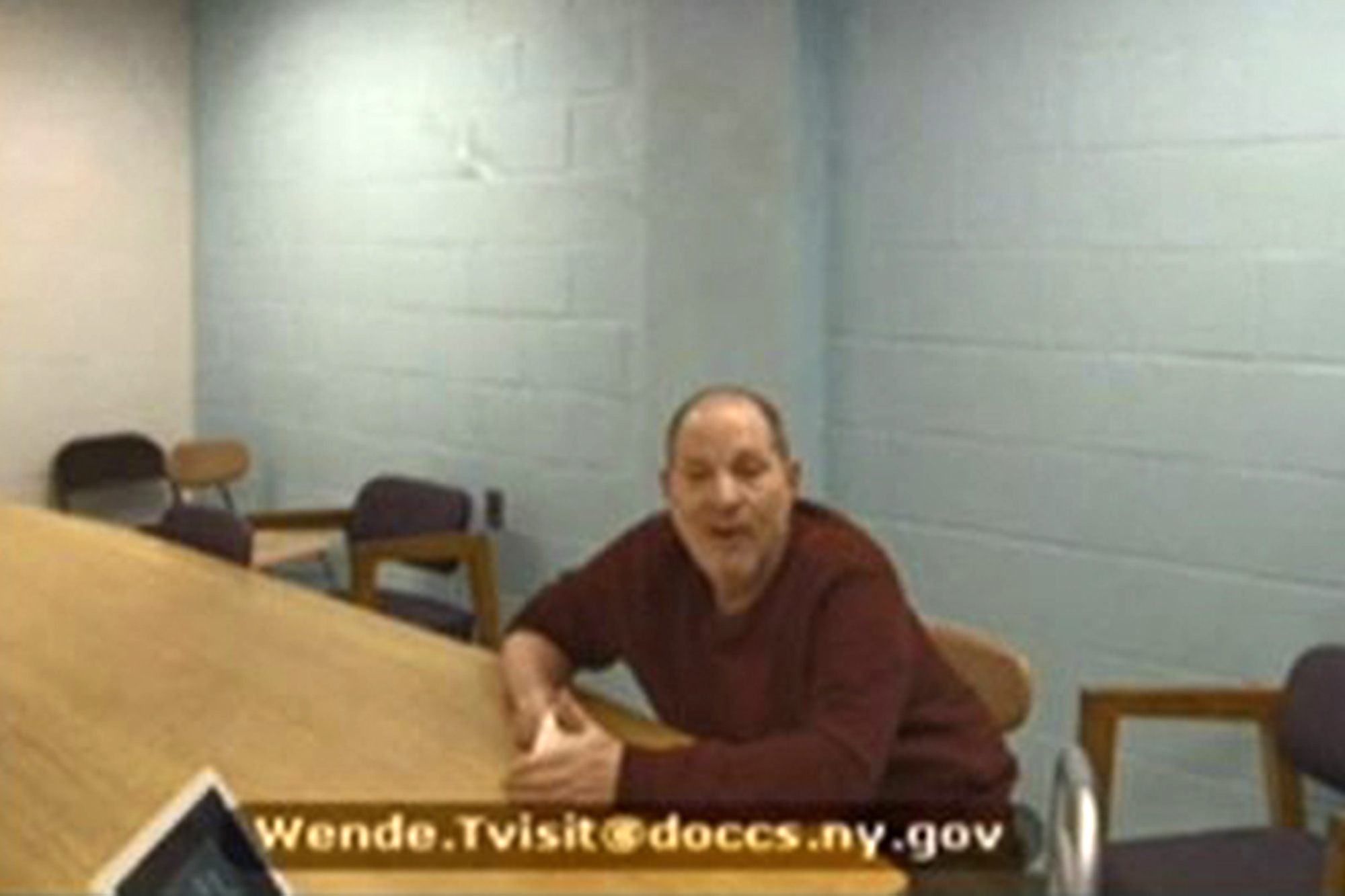 The fallen movie mogul is charged in Los Angeles County Superior Court with an 11-count felony complaint — including forcible rape, forcible oral copulation and sexual battery by restraint — stemming from the allegations of five women.

He has since been indicted on similar but not identical charges, according to Effman. If convicted, he faces up to 140 years to life in prison for the alleged crimes that stretch from 2004 to 2013. 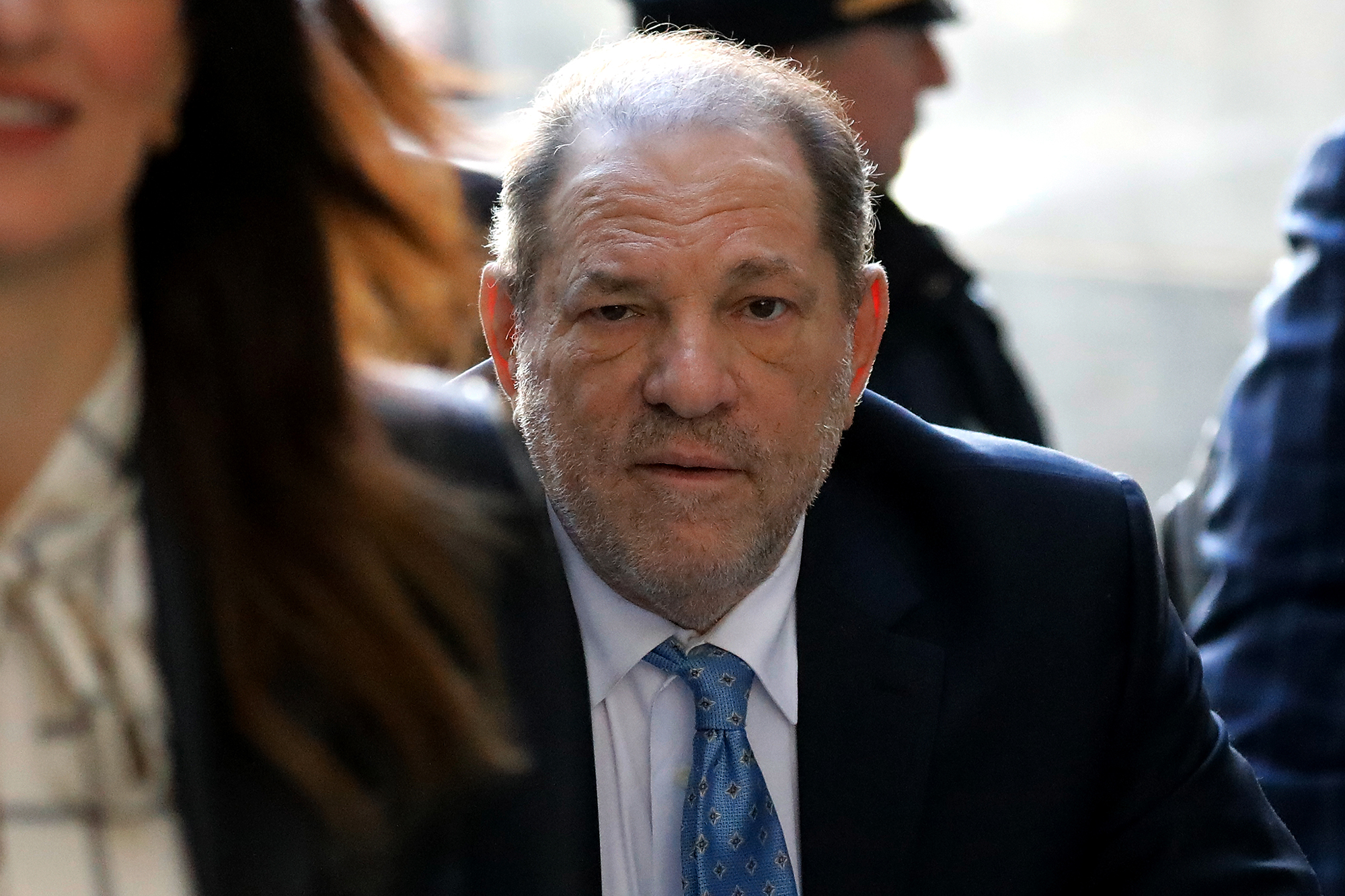 The 69-year-old, who is serving 23 years for rape and criminal sex act at Wende Correctional Facility, had his extradition to the City of Angels pushed back twice due to the coronavirus pandemic. LA prosecutors filed extradition paperwork in March of last year to bring the disgraced producer to California. 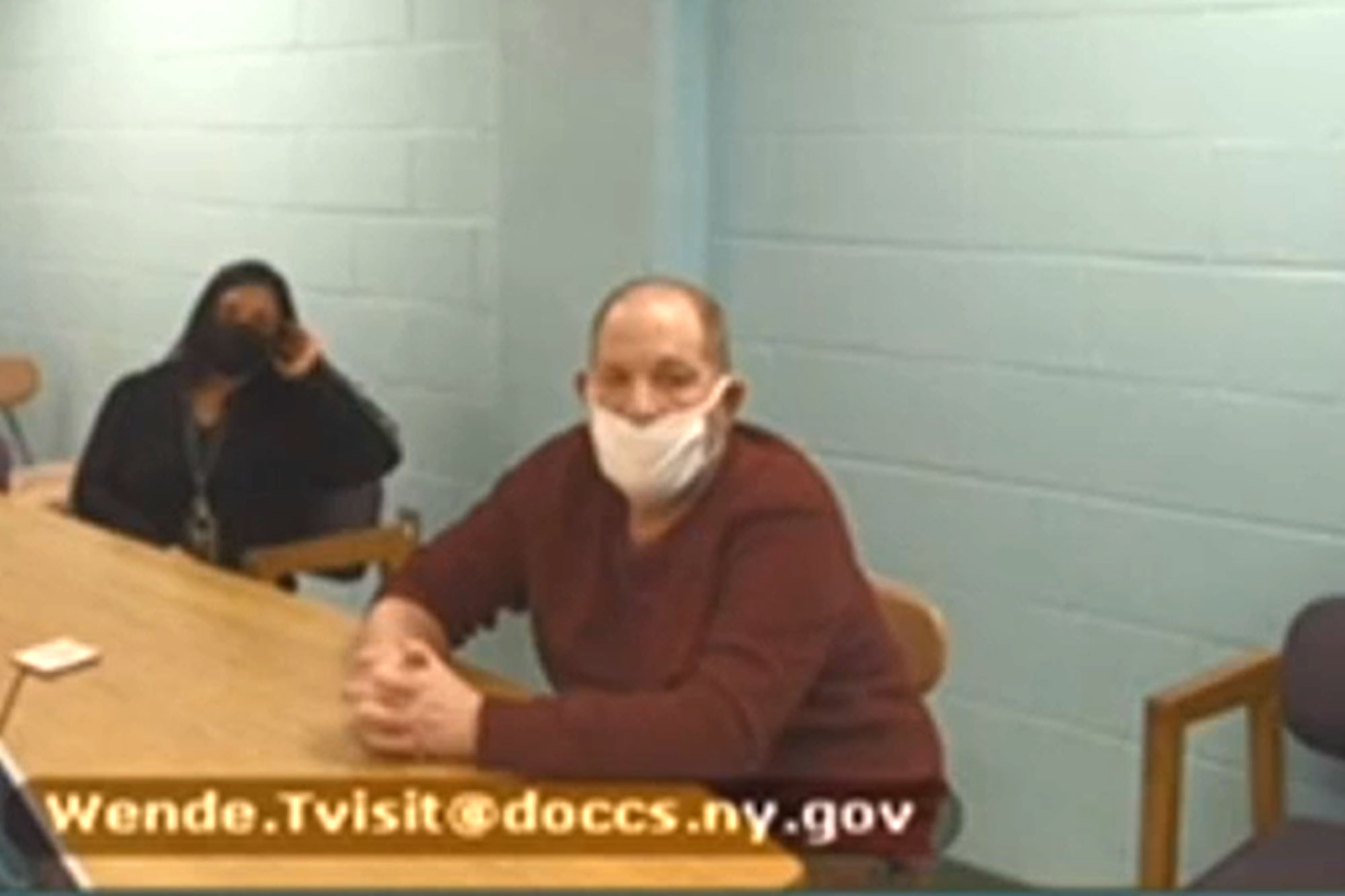 He appealed the conviction earlier this month, claiming he was “deprived of a fair trial.”

Weinstein’s Los Angeles lawyer Mark Werksman said his client is innocent. “These are stale, unsubstantiated, uncorroborated, uncredible allegations that arose during the hysteria of the #MeToo movement and we’re confident that Mr. Weinstein will be acquitted because there’s no credible evidence against him. He’s innocent,” Werksman said in a statement.

Before Monday’s hearing began, Weinstein, seemingly unaware his mic was live, lauded Werksman, who was observing but not participating in the hearing, for the comment.

“That was quite a statement. I really, really appreciated that. That was awesome,” the imprisoned predator gushed before his attorney warned him he could be heard on the live feed. The conversation then shifted to a discussion between his lawyers about the merits of air fryers.