Everyday Ageism: CHRISTA D’SOUZA says woke as we are all meant to be, having a dig at someone because of their age is still perfectly acceptable

It’s the last tolerated prejudice. But Femail’s had enough. It’s time we called out those day-to-day moments when we’re patronised for no longer being young…

The latest winner of the Everyday Ageism Award? Elon Musk. ‘Let’s set an age limit after which you can’t run for political office,’ he tweeted recently. ‘Perhaps a number just below 70.’

Musk is the master provocateur of course — which is why he was recently named Time Magazine’s Person Of The Year — but you can see how that’s not going to resonate in a country where the current president is 79. 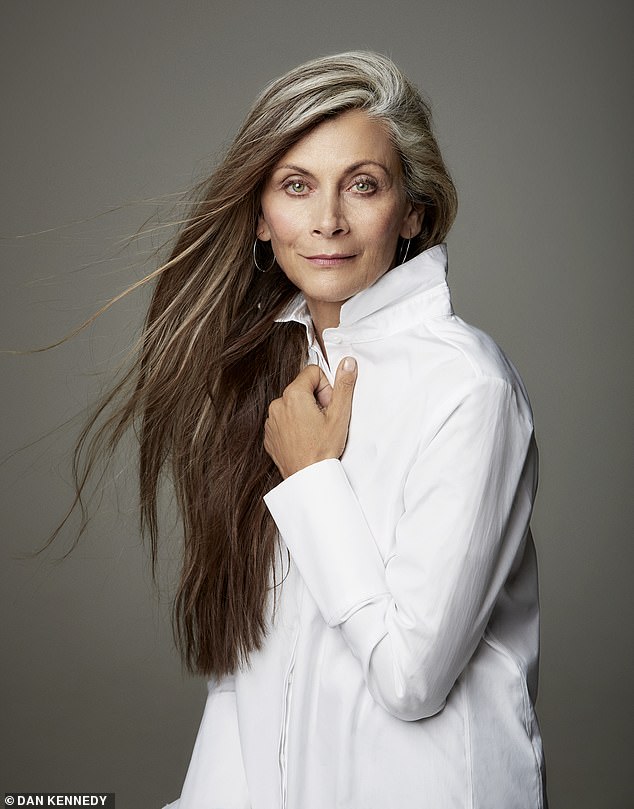 Is Biden fit for office? That’s not the point here. The point is the amount of people worldwide who wouldn’t be embarrassed at publicly agreeing with Musk. Woke as we are all meant to be, having a dig at someone because of their age is still perfectly acceptable.

If, say, I am offending people for saying ‘breastfeeding’ instead of ‘chestfeeding’ or admitting in public that I stand with J K Rowling (and this applies to me when the kids are over), how can that be right? Wokeness should surely extend to us older folk, too?