Marvel’s Hawkeye has a number of mysteries to solve during its final two episodes, and the Disney+ show just added one more. During a conversation between Clint Barton (Jeremy Renner) and his wife, Laura (Linda Cardellini), the two discuss a Rolex watch they thought was destroyed years prior. Hawkeye Episode 4 sees Clint and Kate (Hailee Steinfeld) attempting to track down the Rolex, which the Tracksuit Mafia is also after. Viewers don’t know why the watch is so important or who it belongs to — but they do have several theories.

Could the Rolex watch from ‘Hawkeye’ Episode 4 belong to Kingpin?

Ever since Hawkeye introduced Maya Lopez’s (Alaqua Cox) faceless Uncle in episode 3, fans have been waiting for Kingpin to arrive in the Marvel Cinematic Universe. That hope has only been exacerbated by the news that Charlie Cox’s Daredevil could soon make an entrance. And with many expecting Kingpin to show up in Hawkeye, fans are wondering if the Rolex watch could be his.

If Kingpin is the Big Bad leading the Tracksuit Mafia, having him attempt to get his own Rolex back would make sense. Of course, that doesn’t explain why he lost it — or Clint’s implication that he once worked with the person the watch belonged to. It’s not out of the question that Clint would have ties to someone working with the mob. However, his desire to help that person stay undercover makes it seem unlikely the watch’s owner is a villain.

Some fans think the Rolex may have been Tony Stark’s 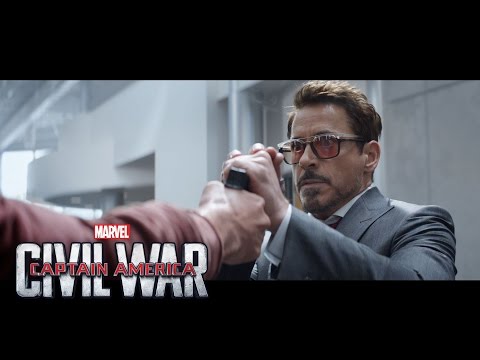 Another theory that’s been floating around is that the Rolex discussed in Hawkeye Episode 4 could have belonged to Tony Stark. As Men’s Health points out, we know from Captain America: Civil War that Tony had part of an Iron Man suit stored inside of a watch. That certainly seems like it would be of interest to people selling Avengers gear at a secret auction. It would also make sense that Clint knew about it.

The only issue with this theory is that Clint talks about the owner of the watch as though they’re still around. He tells Kate that his “friend” has “been out of the game,” but he never makes it sound as though he or she is dead. That puts a damper on the Tony theory — though the item could still have Stark technology inside of it.

‘Hawkeye’ fans are tracing the Rolex back to S.H.I.E.L.D.

With Clint saying the Rolex belonged to someone he used to work with, many viewers are tracing the object highlighted in Hawkeye Episode 4 back to S.H.I.E.L.D. Like Tony Stark, the organization once had lots of powerful technology that villains might want to get their hands on. The group also has plenty of agents who may want to remain undercover — including two noteworthy characters fans haven’t seen in a while.

Depending on how much Clint knows about their current circumstances, Nick Fury (Samuel L. Jackson) and Phil Coulson (Clark Gregg) could both be considered “out of the game.”

Fury will make a comeback in Marvel’s Secret Invasion series, and the Rolex could tie Hawkeye into the upcoming Disney+ show. With Fury in space and a Skrull parading around as him, he certainly fits the “undercover” description.

Den of Geek also posits the watch could belong to Coulson, who faked his own death in Avengers but had an entire storyline separate from the MCU in Agents of S.H.I.E.L.D. That concluded with him leaving the organization behind. Perhaps having his watch found would drag him back in. He and Clint seemed to have a good working relationship back in the day. It makes sense Clint might protect him.

Could Clint’s comments in episode 4 allude to Captain America? 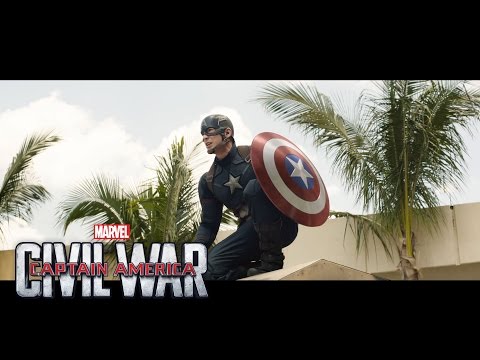 Clint’s “out of the game” comment also has some fans looking to Captain America (Chris Evans) as the owner of the vintage Rolex. After all, who’s more vintage than Cap?

Steve Rogers retired after Avengers: Endgame, traveling back in time to live out a mortal life with Peggy Carter. The Falcon and the Winter Soldier highlights that no one knows his whereabouts these days. And while it’s hard to say how the watch might give them away, that could be Clint’s reason for tracking it down.

It certainly wouldn’t bode well for the Avengers if the public believed Captain America simply left them behind. It would also put a damper on the hero’s well-deserved retirement.

Is Clint’s wife more involved than she lets on?

The MCU’s Laura Barton has always stuck to the sidelines while Clint got involved with S.H.I.E.L.D. and the Avengers. However, her character has a much different trajectory in Marvel Comics. And some fans believe Hawkeye Episode 4 could set her up to become more than just Clint’s wife. In fact, she may have ties to the watch from a past as a S.H.I.E.L.D. agent. Fans know very little about how she and her husband met, so it’s not totally out of the question.

According to Entertainment Weekly, some viewers even believe Laura could become the MCU’s Mockingbird. In the comics, the hero is a former S.H.I.E.L.D. agent, and Laura certainly acts that way when she’s discussing the Rolex with her husband. It would make sense of their history together and her casual relationship with Natasha.