It’s safe to say Dwyane Wade can cross Price Is Right contestant off of his list of future career options! According to Gabrielle Union, who is married to the former pro basketball player, the onetime star of the Miami Heat (who retired in April months after welcoming daughter Kaavia James with Union) is having some difficulty adjusting to life at home now that he’s not hitting the court everyday.

“He has no idea what’s happening,” Union, 46, jokingly told James Corden during an appearance on The Late Late Show with James Corden earlier this week.

“When he got into the NBA, he didn’t have any money, he was pretty close to poverty,” the L.A.’s Finest star said. Now that he’s retired, Union says Wade, 37, “does OK for himself” financially and is currently fascinated by things most ordinary people take for granted.

Though the athlete had never visited a car wash before, it’s now a locale he “loves,” as is the supermarket. “He has no idea how much milk costs,” Union explained. “He’s like, ‘What is that? About $20?’ and I’m like, ‘What kind of goat’s blood milk are you [drinking?]’”

As it turns out, Wade’s bewilderment also extends to retail stores. “He’s like, ‘What is this place? There’s all kind of like khaki shorts and cargo shorts and there’s all different colors,’” the Bring It On star added of her husband. “I’m like, ‘That’s Old Navy.’”

Quipped Corden: “It’s like he’s just come out of a coma.”

While the host suggested Union take her man to Target next, the Being Mary Jane alum, who says the athlete has already visited the store, has other plans. “We’ve got an amazing trip planned to the veterinarian,” she said. “We have five dogs and he’s never been to the vet.” 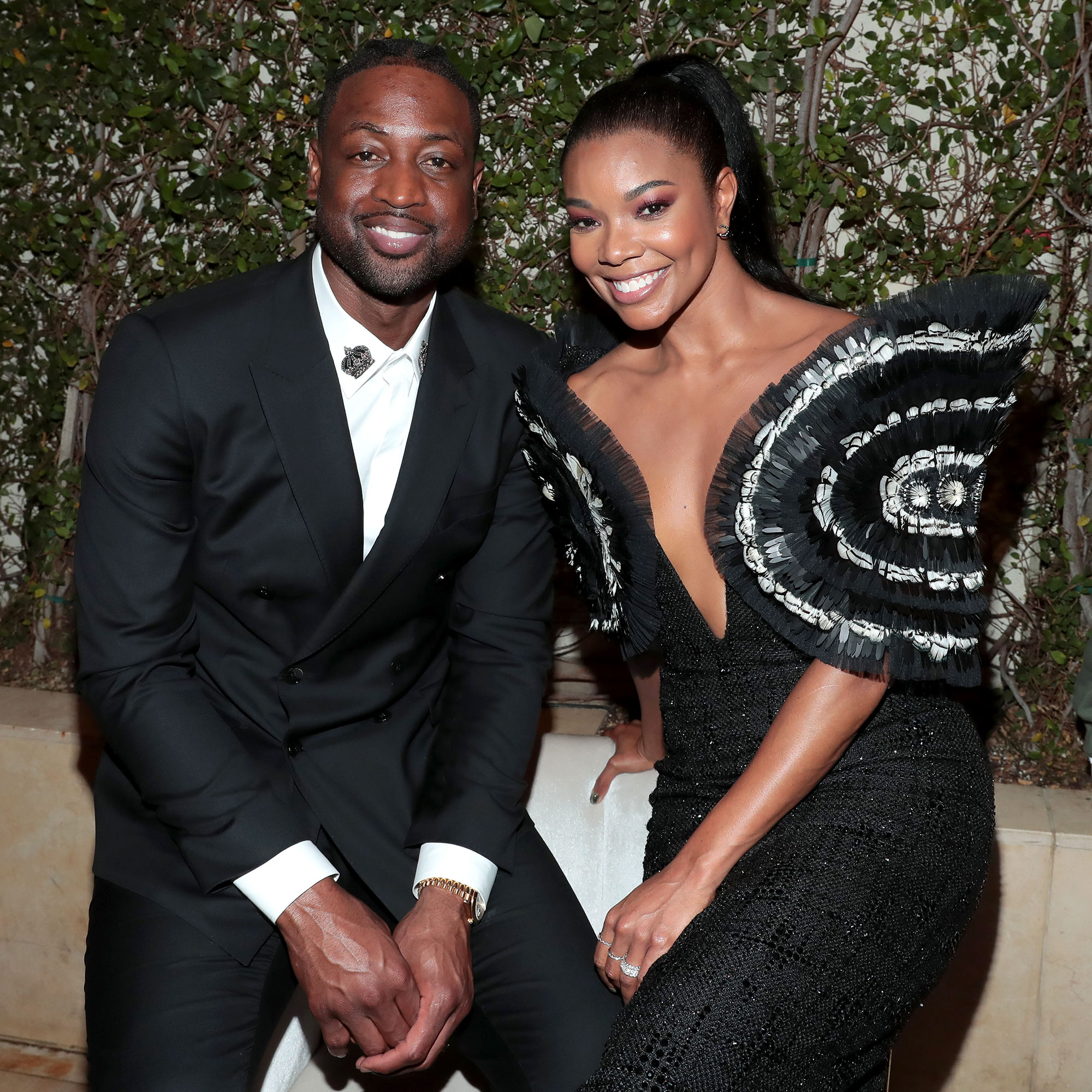 Jokes aside, there’s no doubting Union is proud of her partner. When Budweiser released a tear-jerking commercial last month that honored the basketball player’s accomplishments on and off the court, the actress took to Twitter to applaud the ad. “Man, this captures so much of what @DwyaneWade means to people,” she said at the time. “I’m also bawling.”