Pregnant Hilary Swank, 48, explains why she waited to have kids later in life

Hilary Swank did double duty acting on “Alaska Daily” as she hid her baby bump on set.

The Oscar winner, who is 27 weeks into her pregnancy with twins, reflected on keeping her first trimester a secret on “The Late Late Show With James Corden” Monday.

Swank was especially worried about portraying character Eileen in the journalist’s running scenes.

With that in mind, Swank lied to her team about being a “really bad runner” in order to get a jogging stunt double. 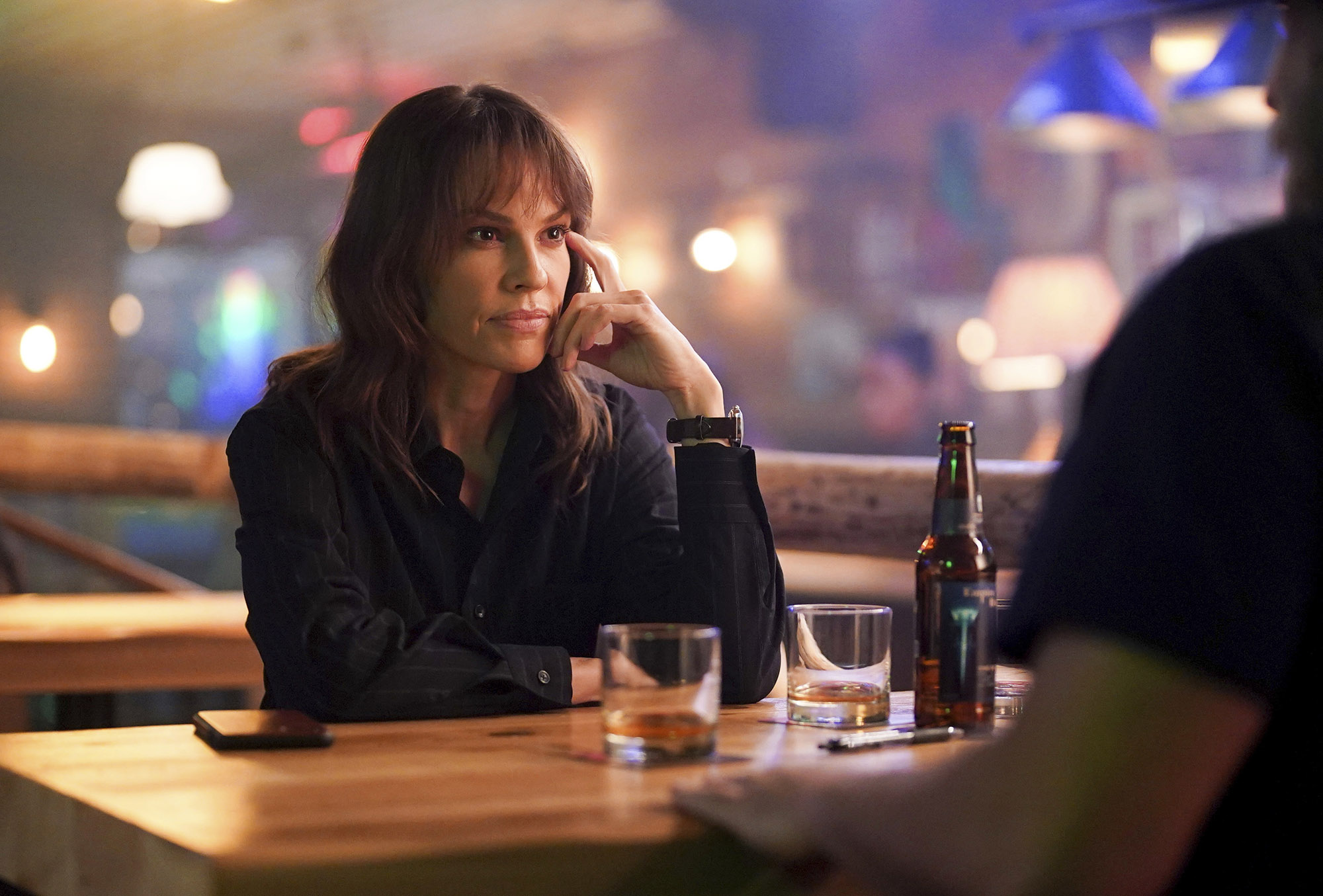 When the “Fatale” star was asked to demonstrate, she tried to “really sell” her struggles — and succeeded.

“I ran and these four men all looked at each other and went, ‘Yeah, you need a stunt double,’” she explained. 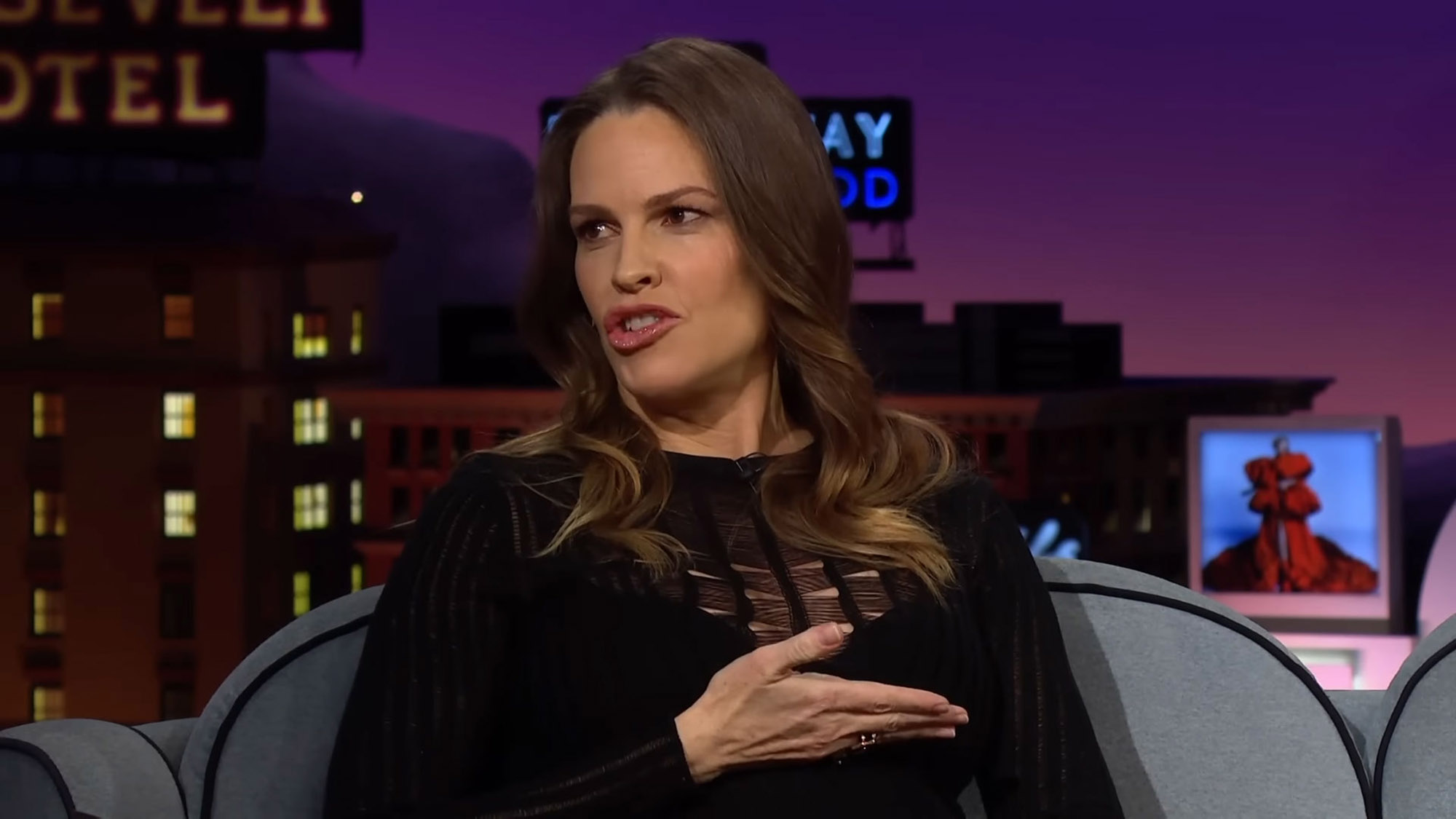 Swank stopped hiding her budding belly in October 2022 when she revealed her pregnancy on “Good Morning America.” 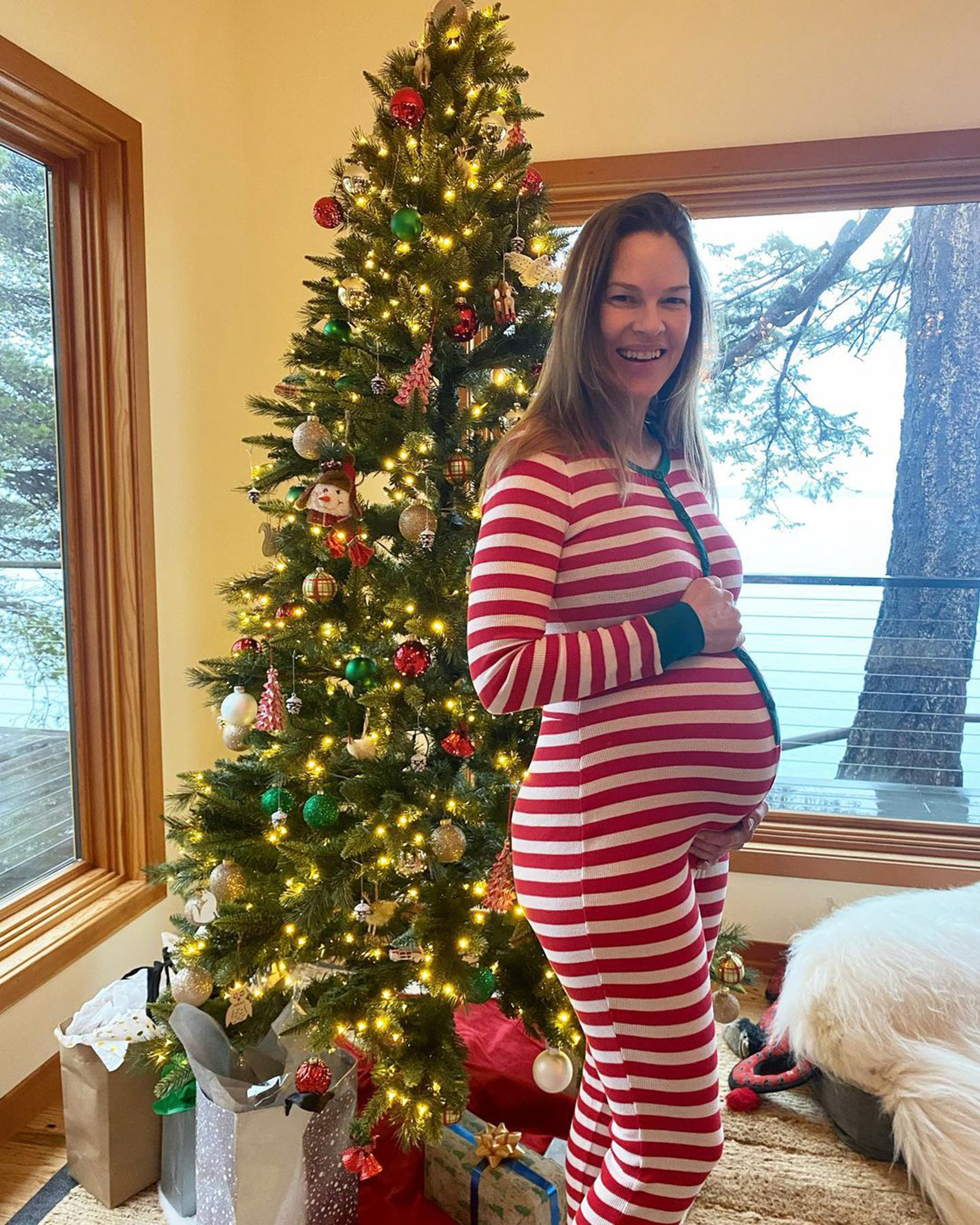 She has continued showing her stomach on social media while celebrating Halloween, decorating her Christmas tree and more.

The “Beverly Hills, 90210” alum gave another glimpse of her baby bump progress during Monday’s interview, cradling it as she sat in a black dress. 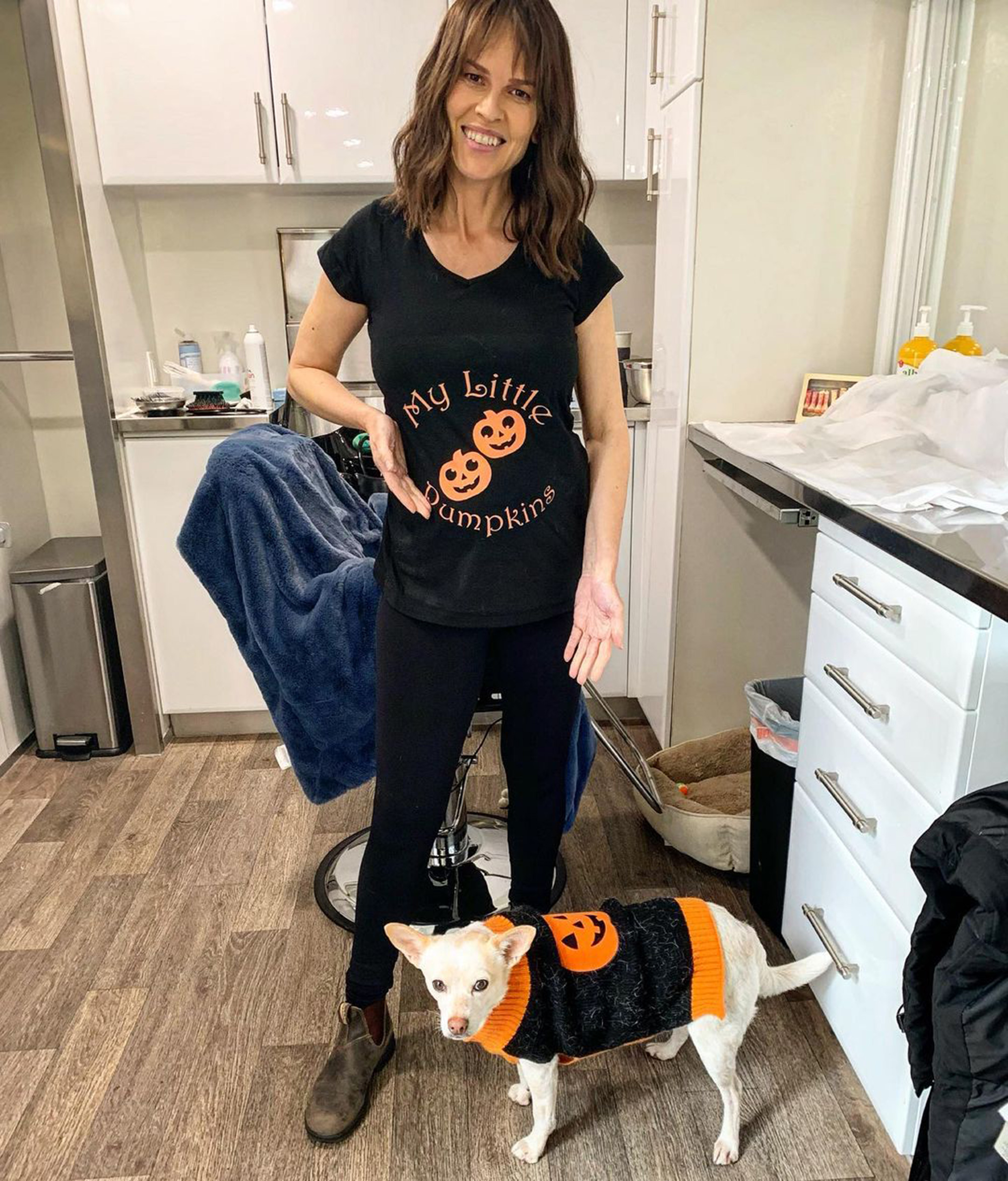 Swank told the audience that she has been “feeling pretty full” ahead of welcoming twins with husband Philip Schneider.

“I love it,” the expectant star clarified, noting that she has recently been craving “lots of food,” particularly fruit.