Working for the royal family sounds like the job of anyone’s dreams! After all, who wouldn’t want to hang out with people such as Kate Middleton, Meghan Markle, and of course, the queen, on a regular basis, and get paid for it as well?

Well, as it turns out, working for the world’s most famous family isn’t always so easy. It is not as if you can go to work for the day, then hang out with your friends, telling them all of the behind-the-scenes stories that went on at the palace. In addition to confidentiality, there is also a long list of other rules that royal employees are made to follow.

For one, the queen’s bodyguards have a code name that they must use for her in order to protect her privacy. Being tasked with protecting some of the most famous, sought-after people in the entire world is a demanding job. With the millions of people that line up to get a glimpse of the royals, or possibly hoping to be lucky enough to even score a handshake, bodyguards must be on full alert at all times.

So, for those who are wondering, how much do the royal family’s bodyguards get paid?

What is the salary of royal staff members? 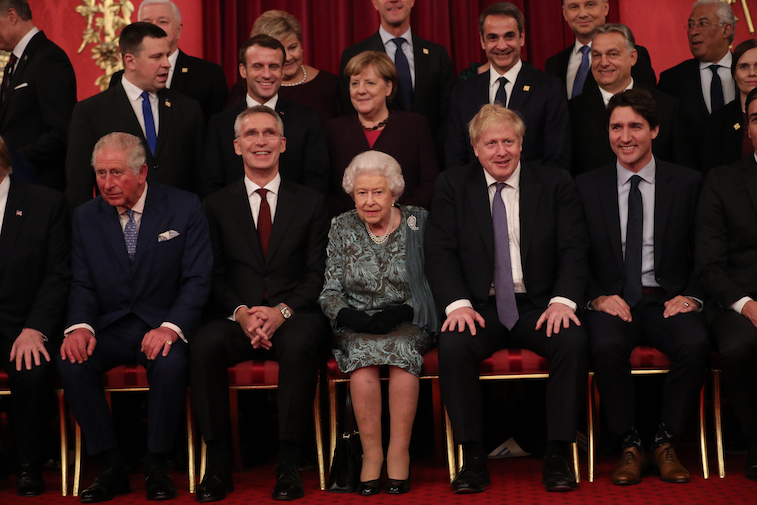 With the royal family being worth a mind-boggling amount of money, it is easy to assume that their staff is extremely well-compensated. However, this isn’t necessarily the case.

There are quite a lot of jobs to be done at Buckingham Palace, there will always be a position to apply for, yet it may not always come with the generous paycheck that would be expected. According to Hello!, jobs include housekeepers, footmen, gardeners, telephone operators, chefs, and more. So, how much do these employees get paid?

Those who handle the computer-related side of things, such as an IT training administrator, have a starting salary of only £22,000. Although the queen’s private secretary is said to receive over £140,000 annually, other employees, such as a retail assistant, are offered £9.00 per hour.

Although some positions at the palace come with perks such as a room on palace grounds, the weekly paycheck isn’t always so impressive.

The role of royal bodyguards

As anyone can imagine, senior royals can’t just hop in the car and go somewhere on their own as the rest of us can. If Meghan and Kate, for example, were to walk into a crowded restaurant in the middle of London for lunch, chances are, they would get mobbed.

Even though they are in the position of serving the people of England and around the world, the royals surely know that they can’t take their safety lightly. What is the role of a royal bodyguard? According to Insider, the job comes with a lot of planning. Guards must be able to anticipate anything that can happen and always be prepared. They can’t allow themselves to get too wrapped up in the glitz and glamour that comes along with working for the royals, as this could put safety at risk.

The bodyguards have to be ready to cater to any unexpected needs, and always put the best interest of the royals first.

How much do the royal family’s bodyguards get paid?

So, what is the salary for a royal bodyguard? According to the Telegraph, the guards take home £100,000, which comes after winning a pay dispute. After filing a claim against Scotland Yard, the six-figure, one-time payments were given after the royal bodyguards disputed — and won — the claim regarding ‘special escort’ allowances.

This makes them some of the highest-paid royal employees, and as we know, their jobs are of extreme importance. Great job with keeping the royals as safe as possible!