THE contactless card spending limit is set to rise to £100 this month but shoppers can also set their own cap.

The contactless limit was increased from £30 to £45 at the start of the pandemic last year, and is being increased to £100 from October 15 as fewer people use cash. 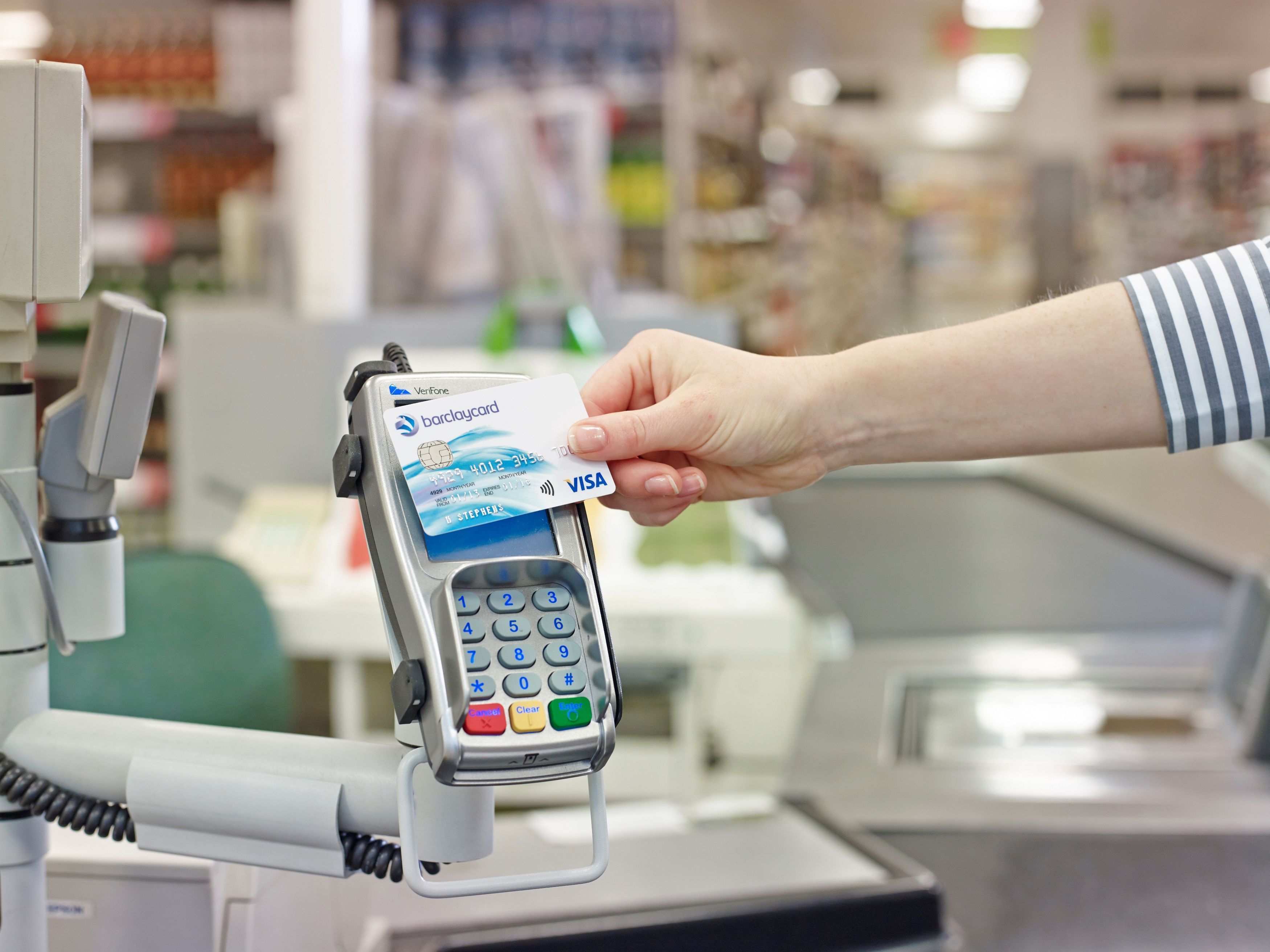 In February, we explained how the city watchdog – the Financial Conduct Authority – had revealed a rise was being considered due to the increasing use of contactless payments.

Banking trade body UK Finance confirmed in August that an increase in the limit from £45 to £100 would go ahead from October 15.

UK Finance warned that it could take "some time" for the new £100 limit to be rolled out across all retailers.

But many shoppers may not want the new limit. There are concerns around the risk of theft or that it could be harder to budget if it is made easier to pay for higher value items just by tapping your card.

Now some banks are giving cardholders the option to set their own contactless transaction cap or to turn it off completely and just use chip and pin.

Bank policies vary when it comes to changing your contactless limit. We round up what the major banks are doing.

Can I set a contactless limit with my bank?

Lloyds Banking Group, which runs Lloyds, Halifax and Bank of Scotland is giving shoppers the power to set their own spending cap.

Customers of the three banks will be able to set a personal limit for their card between £35 and £95, and can set the cap in increments of £5.

Alternatively, you can turn contactless off completely, opting instead to pay using chip and pin at tills and checkouts.

Customers of these banks will be able to set their limit for contactless payments through their banking app.

It can also be changed over the phone or in a branch, but you will need to have internet banking to do this.

Starling Bank will let users set their own limit in £10 increments and it can also be turned off through the challenger bank's app.

Rival app-only challenger bank Monzo will let customers turn contactless off completely, but not set their own limit.

RBS, NatWest, Santander and TSB all have similar policies and changes can be made on their apps, online or over the phone.

MoneySavingExpert has a handy table that shows you which banks will let you set your own limit and how to do it.

Cash use has plummeted in recent months as people have been concerned about hygiene during the pandemic.

Supermarkets are among many shops which have urged people to pay with cards rather than cash during the pandemic.