Anyone who watches Netflix’s The Crown might know of Lord Mountbatten, a relative of Prince Philip and someone who has a close relationship with the royal family as a whole.

On the show, Lord Mountbatten is called “Uncle Dickie” by both Prince Philip and his son, Prince Charles, so many viewers might not understand how exactly he is related to the members of the royal family.

Read on below to learn about who Lord Mountbatten was in real life and his relationship to the other royals. 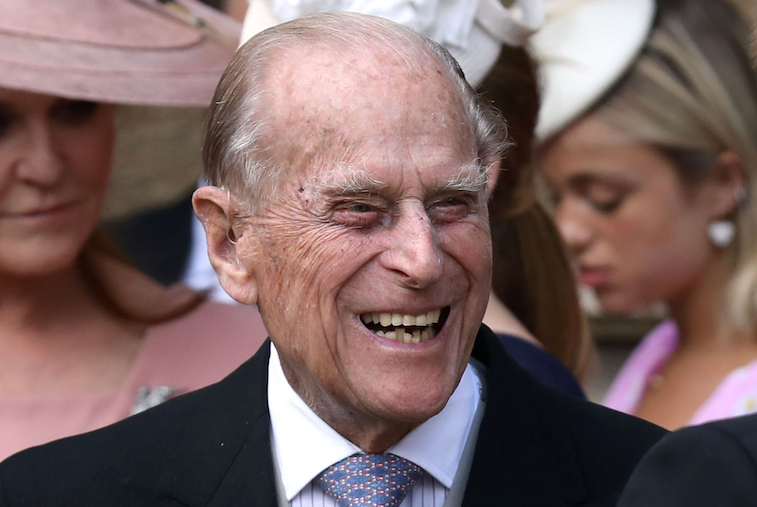 Who was Lord Mountbatten?

Although his family had German background, his father joined the British navy and his mother was a granddaughter of Queen Victoria. During World War I, the family decided to anglicize their last name because of anti-German sentiments in Britain. They changed Battenberg into Mountbatten.

Lord Mountbatten joined the British navy like his father, and he served during both World War I and World War II.

Lord Mountbatten was related to both Prince Philip and Queen Elizabeth

Since Lord Mountbatten was a great-grandson of Queen Victoria, he was Queen Elizabeth’s second cousin once removed.

Prince Charles once said that he looked up to Lord Mountbatten a lot and “admire him almost more than anybody else I know.”

“In a case like yours, the man should sow his wild oats and have as many affairs as he can before settling down,” Lord Mountbatten wrote to Prince Charles. “But I think for a wife he should choose a suitable attractive and sweet-character girl … I think it is disturbing for women to have experiences if they have to remain on a pedestal after marriage.”

Lord Mountbatten passed away in 1979

However, Lord Mountbatten never got to see Prince Charles wed Princess Diana in 1981 as he passed away a few years before the wedding.

Lord Mountbatten was killed in 1979 when his fishing boat got blown up by a bomb that was smuggled aboard. The boat was off the coast of the Republic of Ireland, and the Irish Republican Army took responsibility for the blast, calling it an “execution.”

The death of Lord Mountbatten shook the royal family, and Queen Elizabeth was said to be “deeply shocked” when she learned of the news.

Many decades later, the family still remembers Lord Mountbatten. Prince William’s middle name is Louis and his youngest son, Prince Louis, have both been given this name in honor of the late Uncle Dickie.