Hugh Jackman’s father, Christopher Jackman, died Sunday, which was Father’s Day in their native Australia. He was 84.

“In the early hours of Father’s Day (AU), my Dad peacefully passed away,” the 52-year-old actor wrote on Instagram along with a photo of his father.

“And whilst there is deep sadness, I am filled with such gratitude and love,” Hugh continued. “My Dad was, in a word, extraordinary. He devoted his life to his family, his work and his faith. I pray he is now at peace with God.”

“I was lucky to have met him,” Reynolds, 44, wrote along with a red heart emoji. 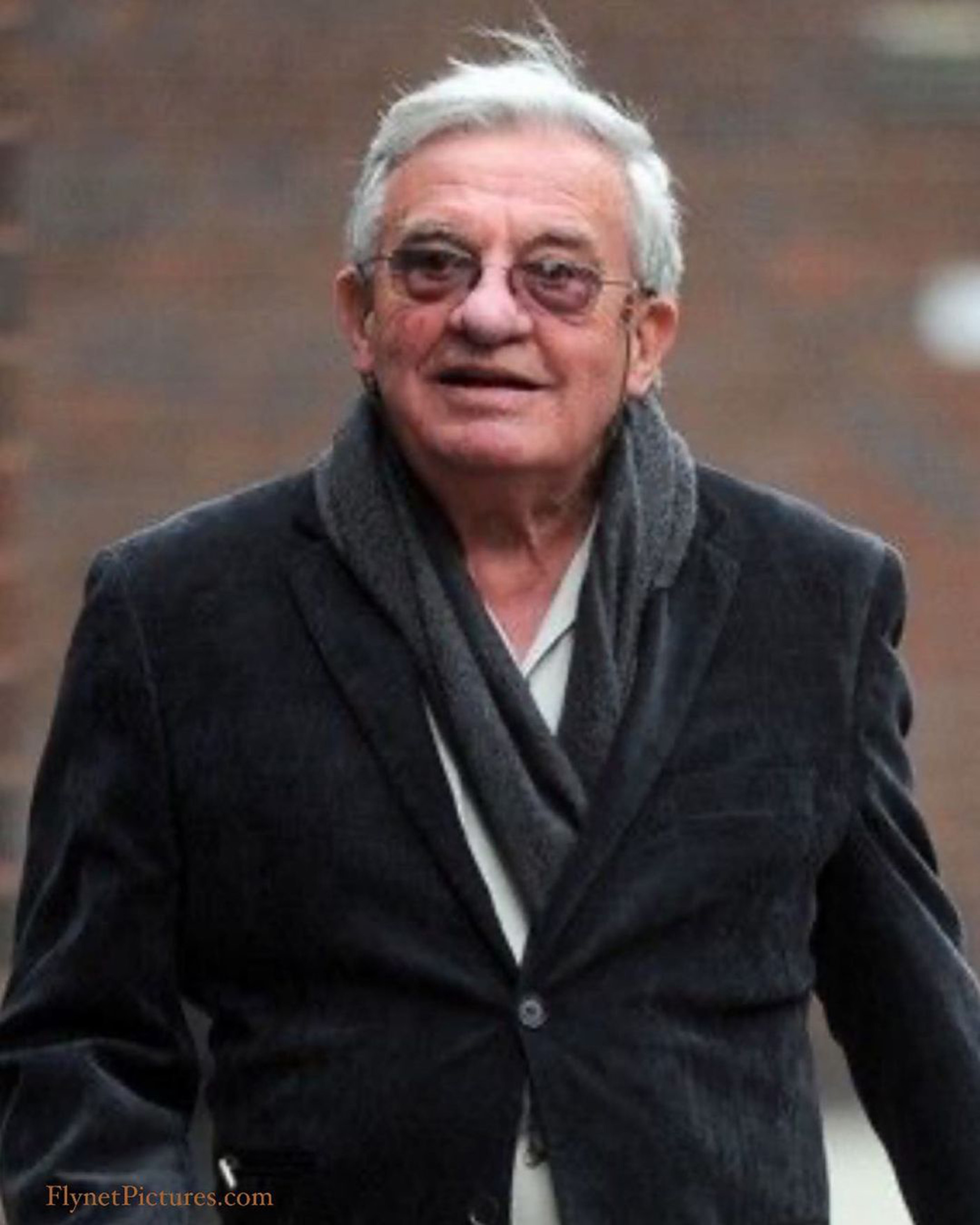 The “Greatest Showman” actor has never been shy about his admiration for his father, who raised him and his two brothers after their mother walked out when he was just 8 years old. Hugh and his mother, Grace McNeil, have since reconciled.

“To this day, I am the least materialistic person I know, because my father didn’t raise me to just go out and buy this or that car,” he told Oprah Winfrey in a 2006 interview. 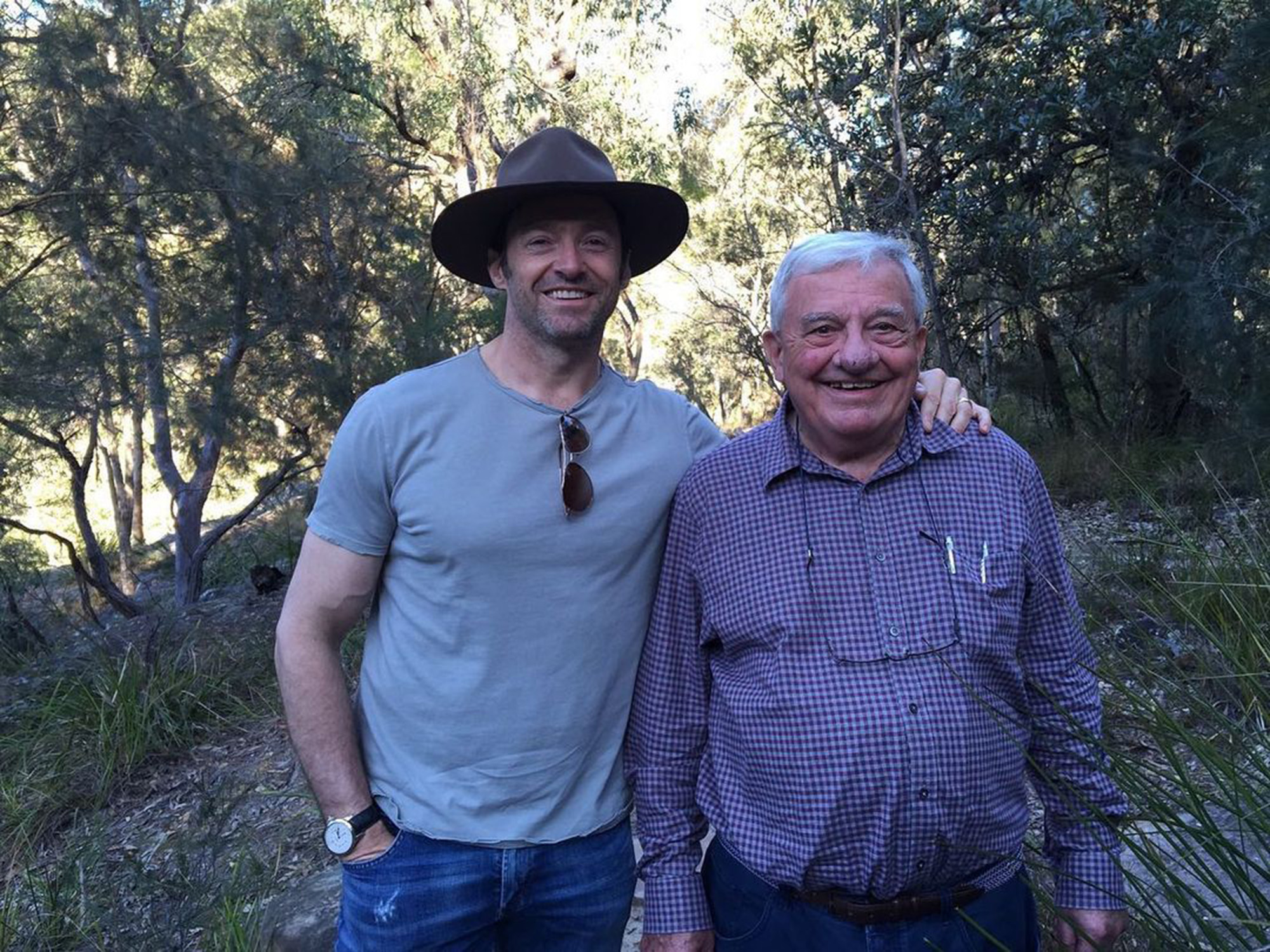 In 2013, Hugh compared his father to Jean Valjean, the character he brought to life in “Les Misérables.”

“My father is very Jean Valjean,” the actor told Good Housekeeping at the time. “He’s what I would call a great example of a religious person. He is a deeply thoughtful man whose religion is in his deeds way more than anything else. It’s not talked about that much.”