Indonesian movies had racked up close to 55 million admissions in their home market as of December 18, according to local box office analyst Bicara Box Office, overtaking the previous record of 51.9 million admissions set in the pre-pandemic year of 2019.

Awi Suryadi’s KKN Di Desa Penari, produced by MD Pictures, was topping Indonesia’s year-end chart, as of mid-December, after raking in 9.23 million admissions during its release over the Eid holidays in April/May.

The folk horror tale, about a group of students who unwittingly provoke angry spirits during a trip to the countryside, has also smashed the record for biggest local film of all time in Indonesia, beating Warkop DKI Reborn: Jangkrik Boss Part 1, which pulled in 6.86 million admissions in 2016. It’s also the second biggest film overall in Indonesian box office history, behind only Disney’s Avengers: Endgame, with 11.3 million admissions in 2019.

Disney’s Doctor Strange In The Multiverse Of Madness was the second biggest film of the year in Indonesia, as of mid-December, with 6.49 million admissions, according to Bicara Box Office figures. Avatar: The Way Of Water, released by Disney on December 14, had already entered Indonesia’s year-end top 20 at the time of writing, but with its three hours plus run-time is unlikely to overtake Doctor Strange, at least in the 2022 calendar year.

Joko Anwar’s Satan’s Slaves 2: Communion, released in early August, was ranking third overall in mid-December with 6.39 million admissions. The horror sequel, which Shudder recently acquired for the U.S. and several other territories, is currently Indonesia’s third biggest local film of all time.

At the time of writing, Disney had two other films in Indonesia’s year-end top ten – Black Panther: Wakanda Forever ranking fifth overall with 4.51 million admissions and Thor: Love And Thunder ranking sixth with 4.02 million admissions. Universal was the only other US studio to have films in the top ten, with Jurassic World Dominion ranking seventh with 3.25 million and Minions: The Rise Of Gru coming in tenth with 2.55 million, according to Bicara Box Office figures. 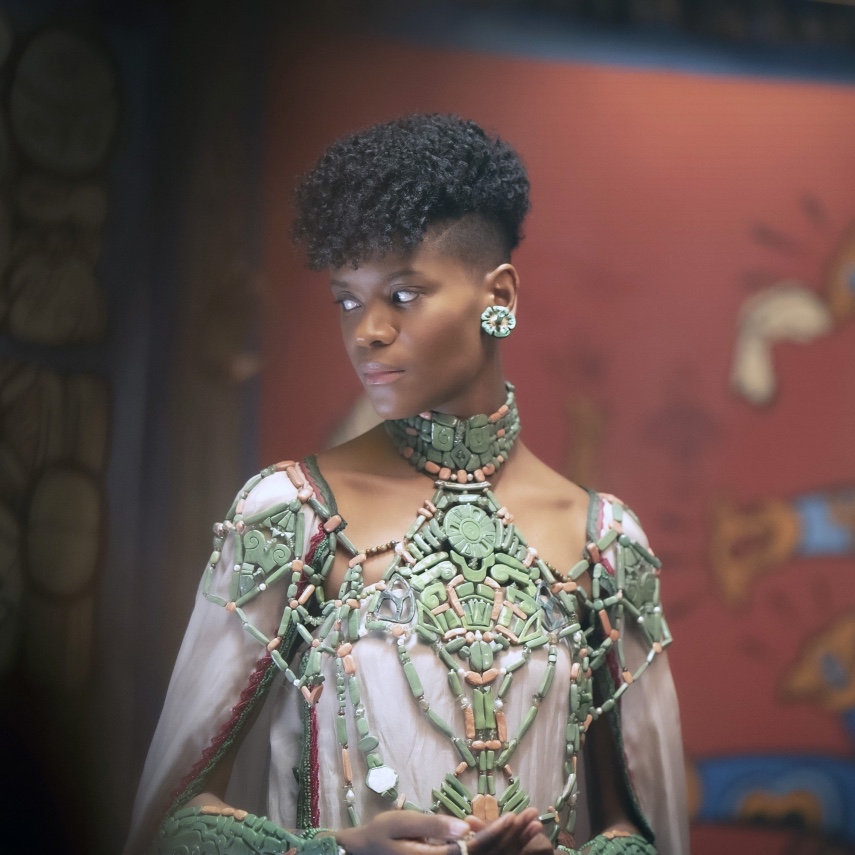 “The post-pandemic opening of theatres in Indonesia has been encouraging, with the success of local films and consumers back in the cinemas to watch our Marvel Studios films on the big screen,” says Disney Indonesia Vice President & General Manager Vineet Puri. “20th Century Studios’ Avatar: The Way Of Water has also shown a strong performance in its opening week in Indonesia, opening at number one with a 99% market share.”

Looking back over the pandemic years, Bicara Box Office’s Prabowo estimates that overall admissions plunged by 75-80% when Covid-19 shuttered Indonesian cinemas for several months in 2020. US studio titles, including Fast & Furious 9, No Time To Die and Shang-Chi And The Legend Of The Ten Rings, made some headway in late 2020 and throughout 2021, despite the Delta variant closing cinemas for a second time from July to September.

However, local producers either delayed new titles or sold them to streaming platforms during this period, so admissions for local movies collapsed to just 12.7 million in 2020 and 4.5 million in 2021.

All of which makes the turnaround of local films in 2022 so dramatic. In 2019, Indonesian films had a 35% share of their local box office, while this year their market share is close to 60%. Other hits have included a local remake of Korean film, Miracle In Cell No. 7; Bene Dion Rajagukguk’s family drama Missing Home and Kimo Stamboel’s horror thriller Ivanna.

Missing Home, about a couple who trick their kids into visiting them by pretending to be getting divorced, performed way past expectations for a small family drama, pulling in 2.89 million admissions. Although the film has a comedic premise, it also touches on family dynamics and gender roles in Indonesian society. 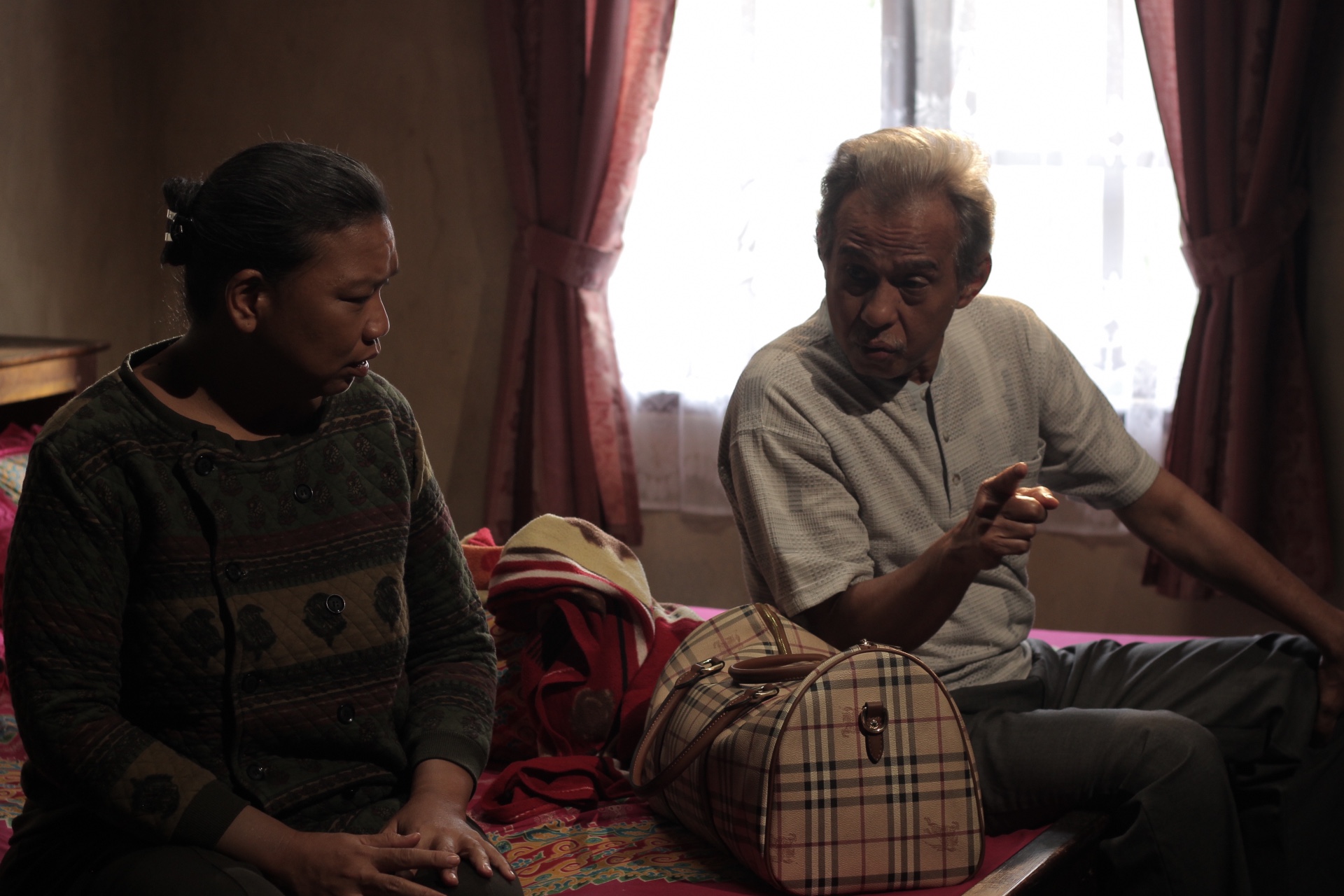 Prabowo puts the success of local films down to “pent-up demand, a strong and diverse line-up and increased trust of the Indonesian public towards their local movies.” Referring specifically to the success of KKN Di Desa Penari, he says: “It was a huge cultural phenomenon and really spoke to the audience, especially outside of the big cities. Most Indonesian movies have urban themes, but this film has a rural, traditional message and is deeply rooted in local mythology.”

MD Pictures is re-releasing KKN Di Desa Penari in an extended version on December 29, while Cek Toko Sebelah 2, a sequel to Ernest Prakasa’s 2016 blockbuster, opened on December 22 and is also expected to push year-end admissions for local films even higher.

Although Indonesia’s box office is not yet back to 2019 levels, local studio execs and independent producers say there are reasons to be optimistic in 2023. Before Covid hit, the market was growing at an encouraging clip due to an influx of investment from both local and international exhibitors.

Indonesia’s cinema industry was closed to foreign investment until 2016, when the government implemented a series of regulatory reforms and international exhibitors started to enter the market. Korea’s CJ CGV now operates around 17% of Indonesia’s cinemas, while Mexico’s Cinepolis, which partnered with Lippo Group’s Cinemaxx, has a 15% share. Market incumbent Cinema 21, which operates around 64% of Indonesia’s cinemas, has also been investing heavily in expanding its circuit. As in China, during its pre-pandemic growth spurt, multiplexes are opening in smaller cities for the first time.

Indonesia has also become a key battleground in the streaming wars, with Netflix, Disney+ Hotstar, Amazon Prime, regional streamers Viu, iQiyi and Tencent, and local player Vidio all producing Indonesian-language originals for streaming platforms. But so far the growth of streaming doesn’t seem to be keeping audiences away from cinemas, at least for local movies. 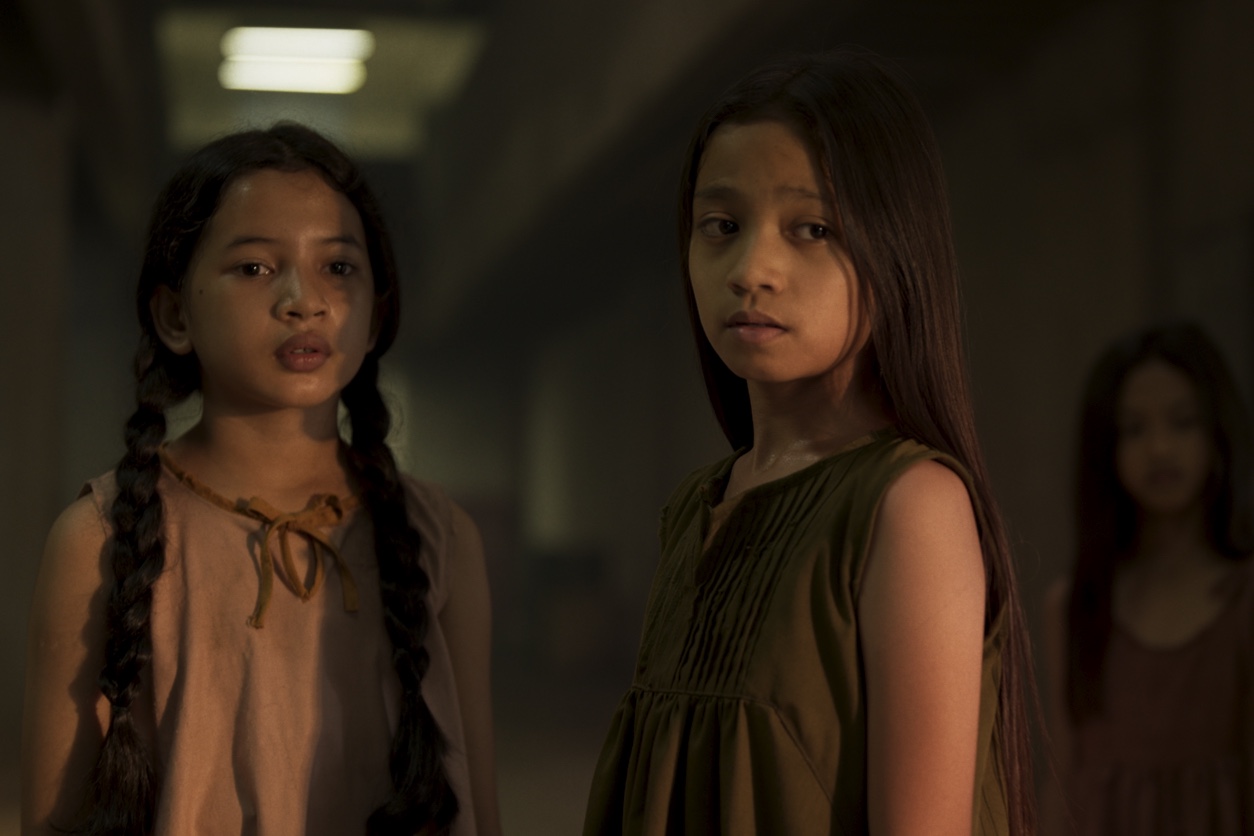 Base Entertainment co-founder Shanty Harmayn, who is producing a slate of local films as well as series for Netflix and Amazon Prime, says a few factors are contributing to this phenomenon, related to both the quality of the films and cinema infrastructure: “Indonesian producers are maintaining high production values and local audiences respond to films that target them specifically, so targeting is key,” Harmayn says.

She adds that the cost and value proposition of visiting the cinema is also keeping the theatrical sector healthy: “Cinema-going is still one of the most affordable leisure activities in Indonesia, with tickets costing the equivalent of just a few dollars, and our cinemas are world class.”

Puri observes that Indonesia has growth potential across both theatrical and streaming: “Indonesia is a strategically important and high growth market for The Walt Disney Company across all our business lines due to its fast-growing middle class segment and growing appetite for the world’s best storytelling and content.”

Looking forward, while next week’s re-release of KKN Di Desa Penari might push that particular title past 10 million admissions, most of the local studios are planning to ride on the current momentum with a strong line-up of releases for early 2023, many of which are based on recognizable IPs.

In addition to Marvel movies Ant-Man And The Wasp: Quantumania and Guardians Of The Galaxy Vol. 3, Disney’s upcoming Indonesian release slate includes the live-action version of The Little Mermaid and Lucasfilm’s Indiana Jones And The Dial Of Destiny.

An ‘Elf’ Christmas Story At Alamo Drafthouse, Where Watch Parties Sleigh It In Tix Sales 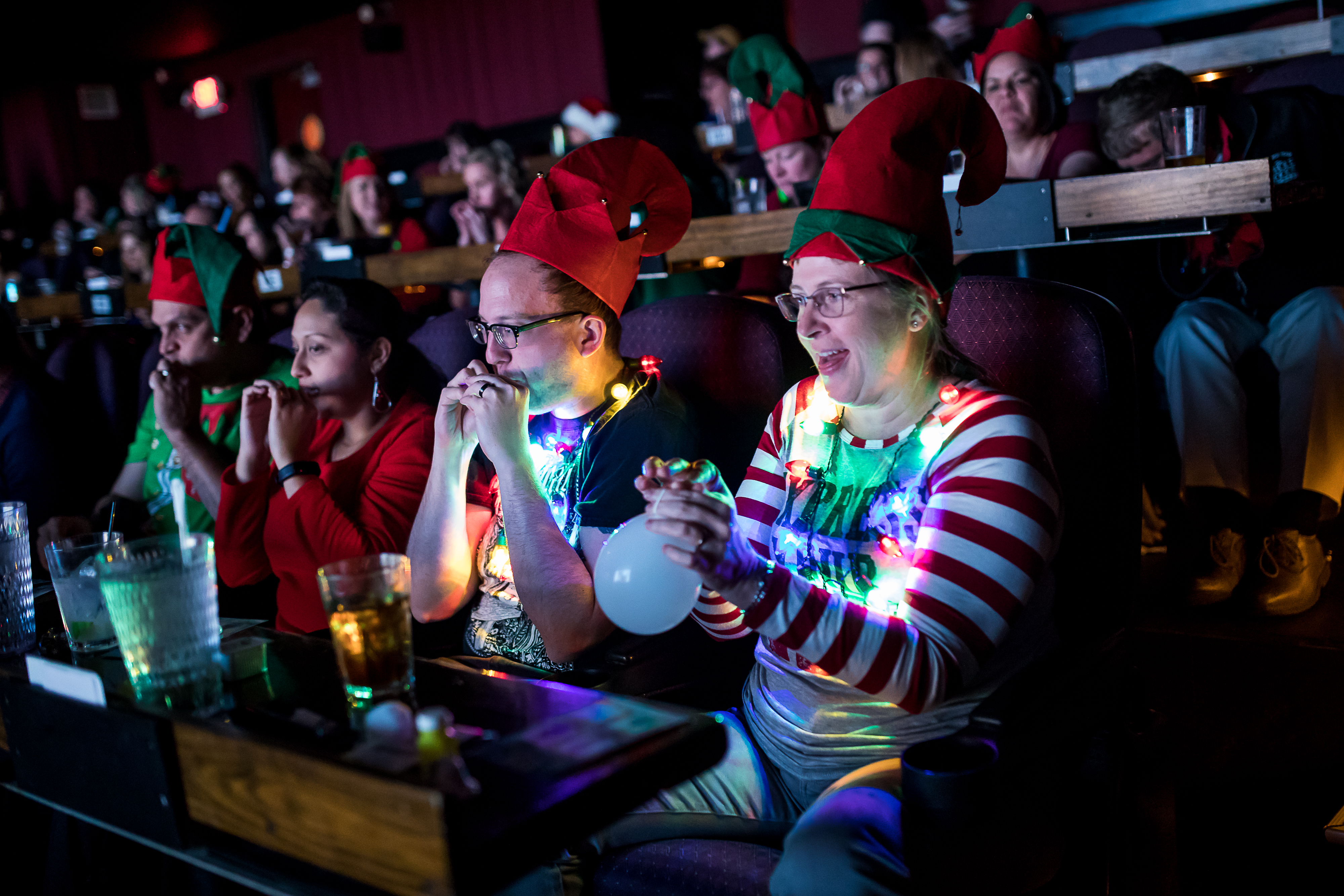 ‘Emily In Paris’ Creator Darren Star On Season 3, The Finale Bombshell & What’s Next