CAN you smellllll, what The Rock… is driving? *queue music*

From thrilling the millions and billions of wrestling fans across the world to entertaining the rest through his movie rolls, Dwayne ‘The Rock’ Johnson is one of the most recognisable men on the planet. 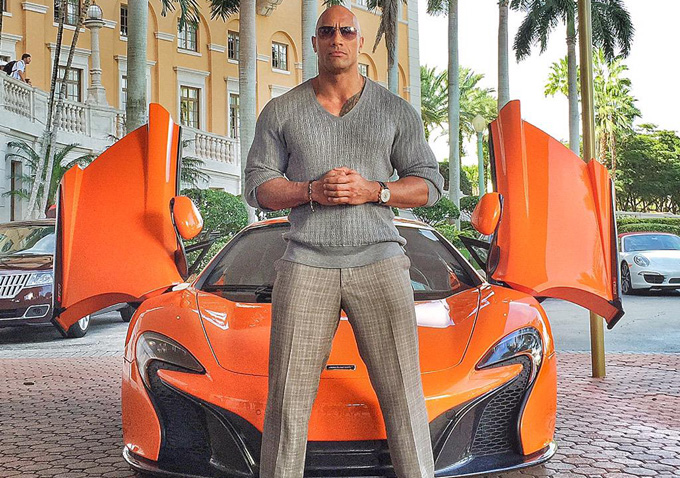 The Rock is also a massive car fan and, as the most popular actor in the world right now, he has access to a lot of them… if he can fit into them.

So, let’s take a look at some of The Rock’s collection. 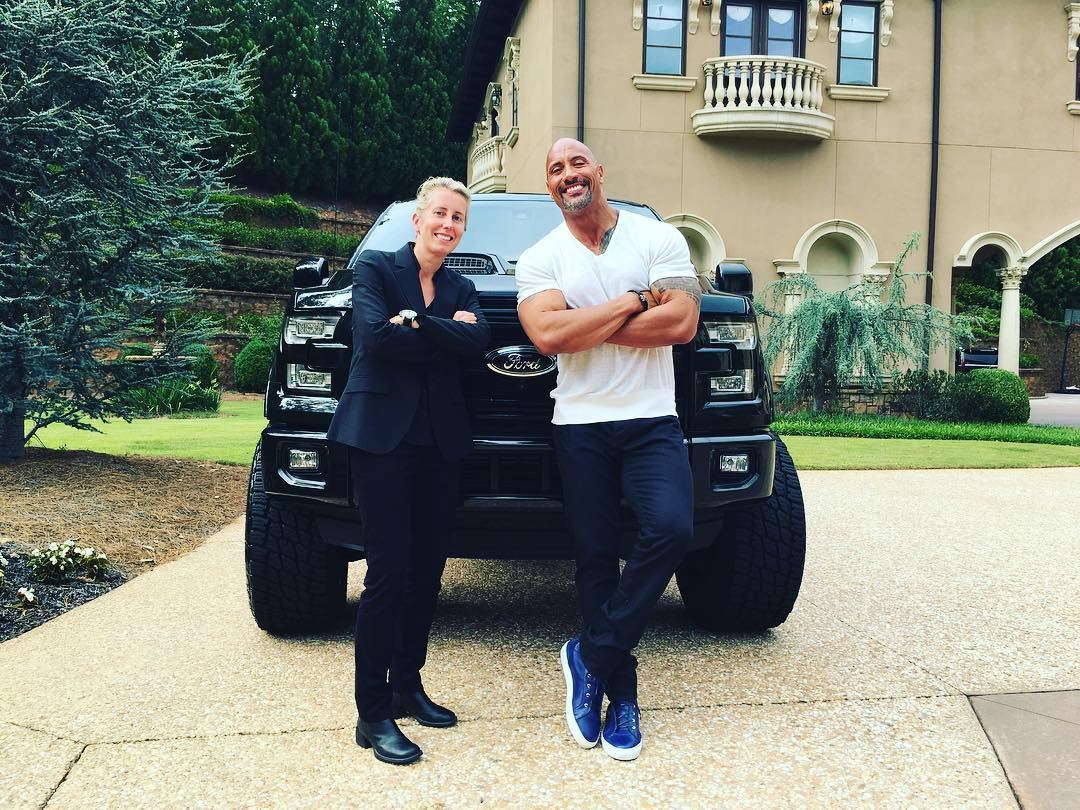 Here is The Rock’s pride and joy.

His custom Ford F-150 truck is the only one he can actually fit into properly.

Prices may start at $50,000 for a stock F-150 pickup, but God only knows how much all the modifications on The Rock's personal truck cost.

It may look like a behemoth to us, but to him it’s basically a hatchback.

If the F-150 wasn’t big enough for you, he’s given it a little lift which meant he could finally use the #LiftedAndGifted hashtag he’s always wanted to on his Instagram. 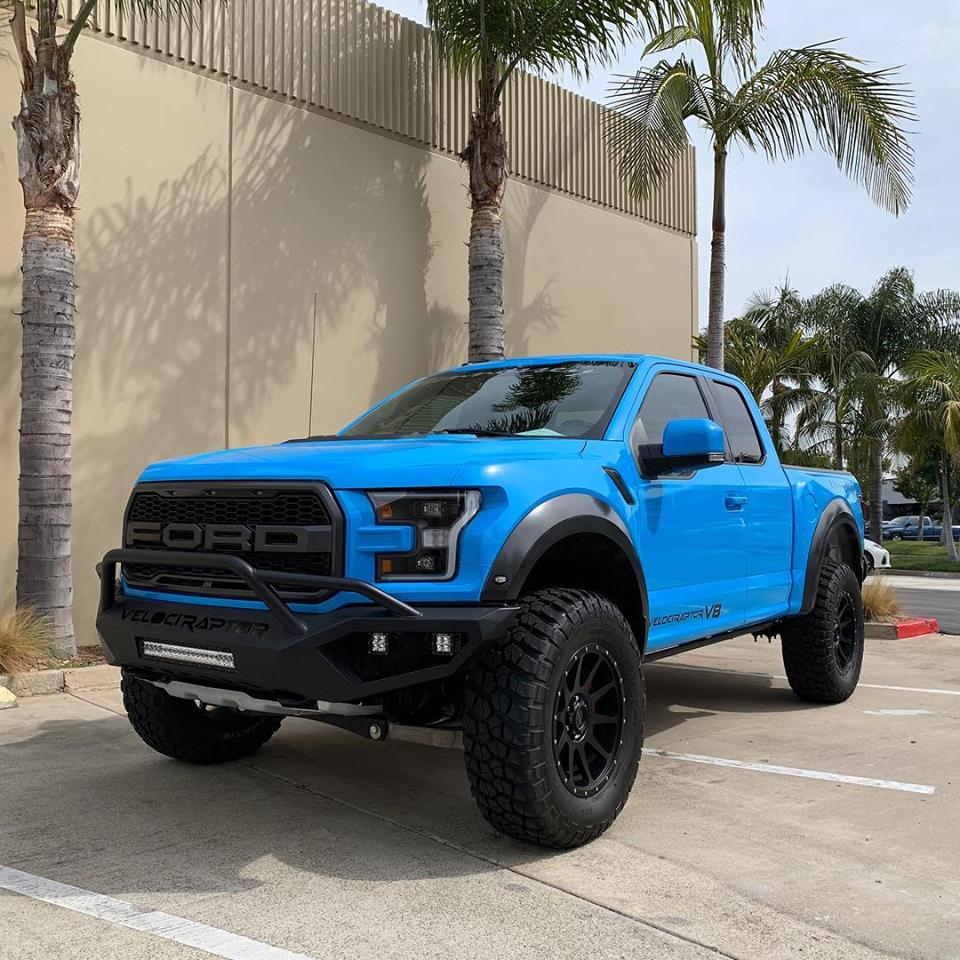 Yes, straight in with another pickup truck, but this time it’s even more special.

As a gift from HBO for his part in the show Ballers, The Rock received this insane Hennessey VelociRaptor V8 which packs a whopping 758HP.

Hennessey rip out their Ecoboost Turbo V6 in favour of the Coyote V8 which is an engine much more capable of pulling the skin off your rice pudding. 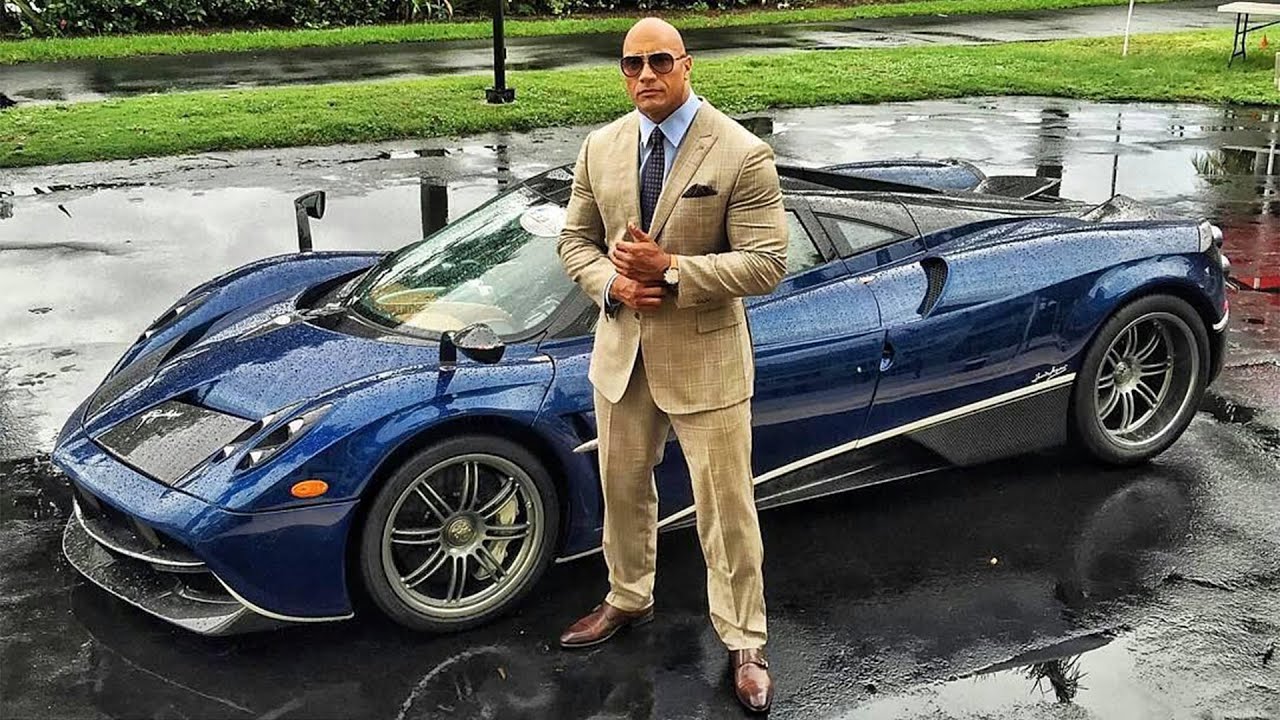 How would you roll up to a premiere of a show you starred in called ‘Ballers?’

That’s right, you do it in a £1million Pagani Huayra.

Not only is the Huayra a beautiful car (slightly less than its predecessor the Zonda in my opinion), but it has the performance to back it up. 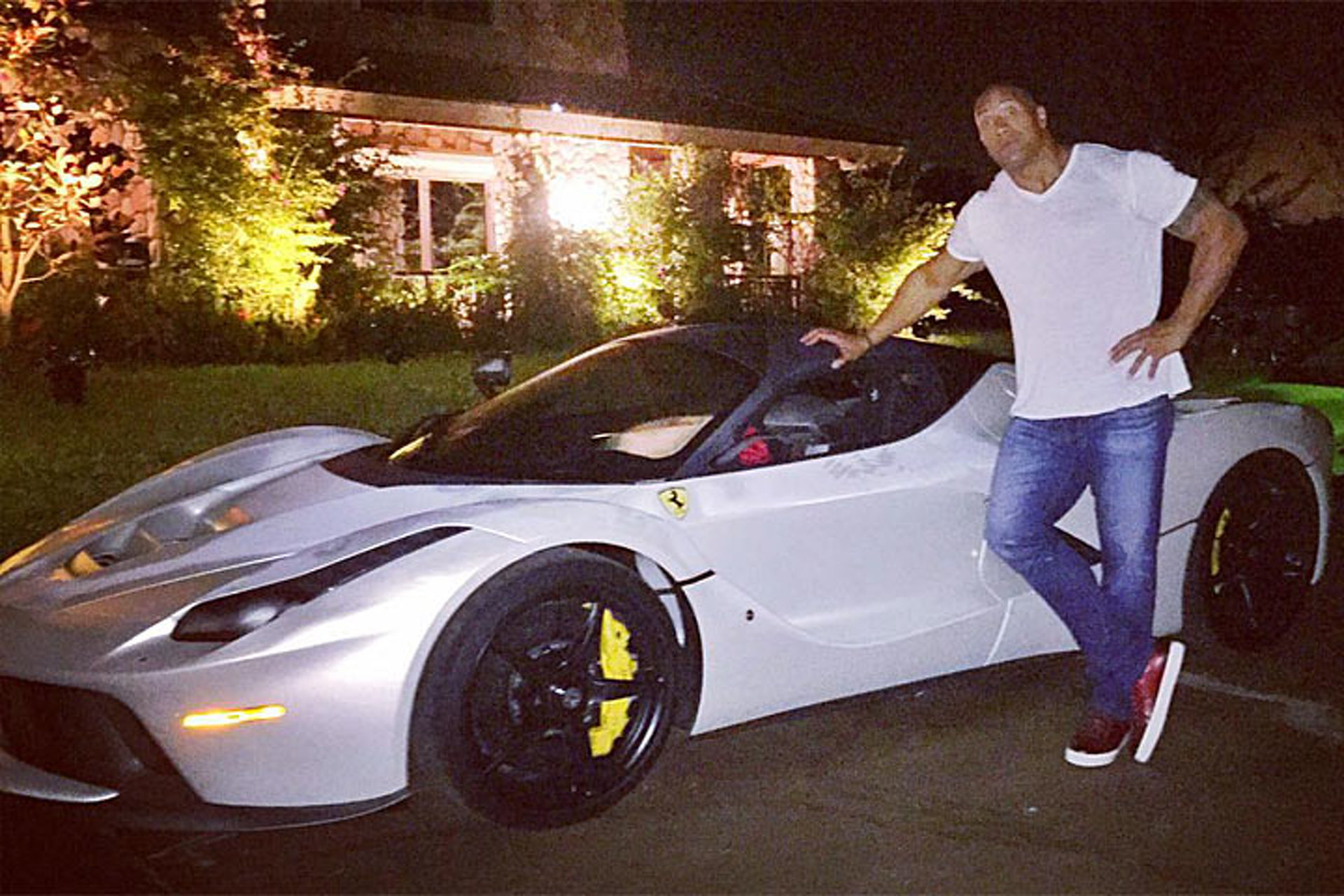 One again, The Rock receives a fairly decent present worth £1.15 million.

This time it was only a long-term lease, but still, it was a matte white Ferrari LaFerrari.

Unfortunately for "The People’s Champion", he had trouble getting into this prancing horse and never really got to experience the 950 horses at the Ferrari’s disposal. 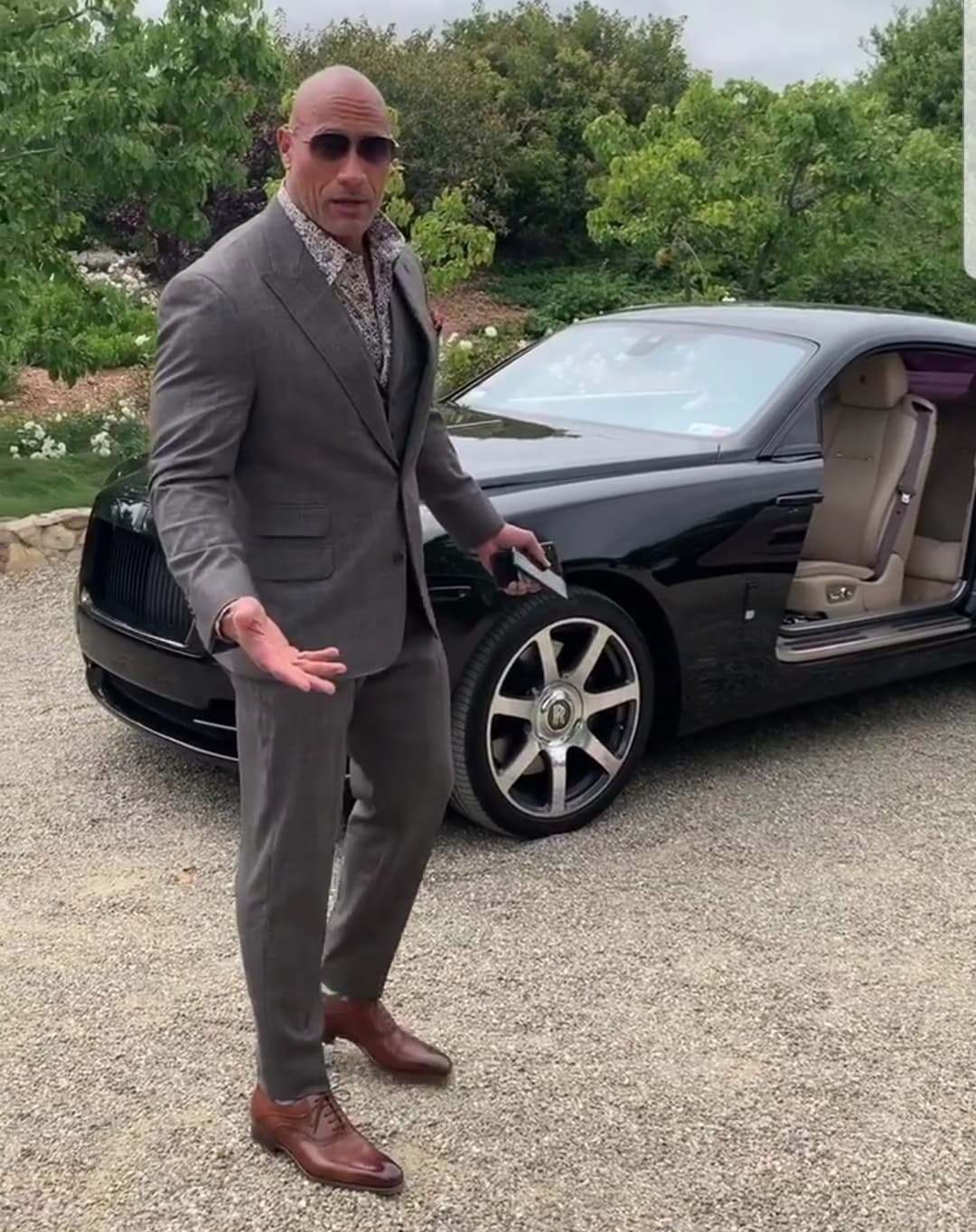 Another car his character on Ballers gets to drive, The Rock sent out a lovely message to a girl named Olivia who’s in hospice care.

In the video message he talks Olivia through some of the cars of his character, including this special Rolls Royce Wraith.

The car is a good character match for "The Great One" as it has so much power from the V12 6.5-litre engine, but is calm and as smooth as you like.

Which of The Brahma Bull’s car collection do you want the most? Let us know in the comments.