Just call it Eleven Madison Pork: It emerges the city’s most exalted vegan restaurant has a secret meat room for the mega-rich.

This May chef Daniel Humm had announced with much flowery fanfare that his Eleven Madison Park restaurant would reopen in June from its pandemic closure with a fully plant-based vegan menu. But not just any meager meatless menu: It’s 12 courses for $335.

Humm hammered his message home by telling the New York Times the restaurant would no longer serve meat or seafood, huffing, “The current food system is simply not sustainable, in so many ways.” 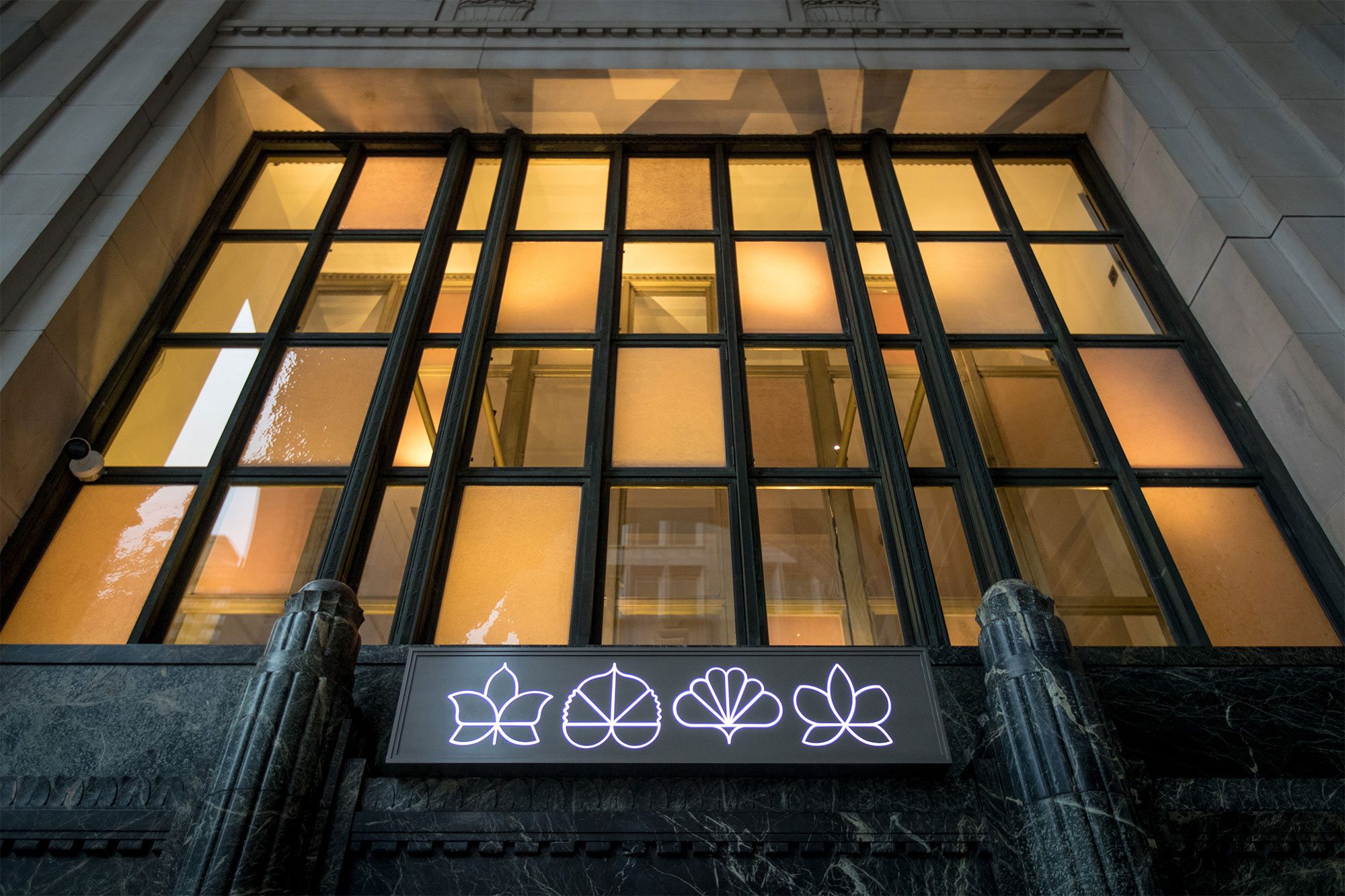 The eaterie would only use animal products by offering milk and honey for coffee and tea service, he insisted.

However, it seems those principles are off the plate in the restaurant’s private dining room — which insiders tell Page Six is targeted to corporate events and is a big money-maker for the establishment.

New York Times food critic Pete Wells just slaughtered the restaurant in his review, adding at the end, “It’s some kind of metaphor for Manhattan, where there’s always a higher level of luxury, a secret room where the rich eat roasted tenderloin while everybody else gets an eggplant canoe.” 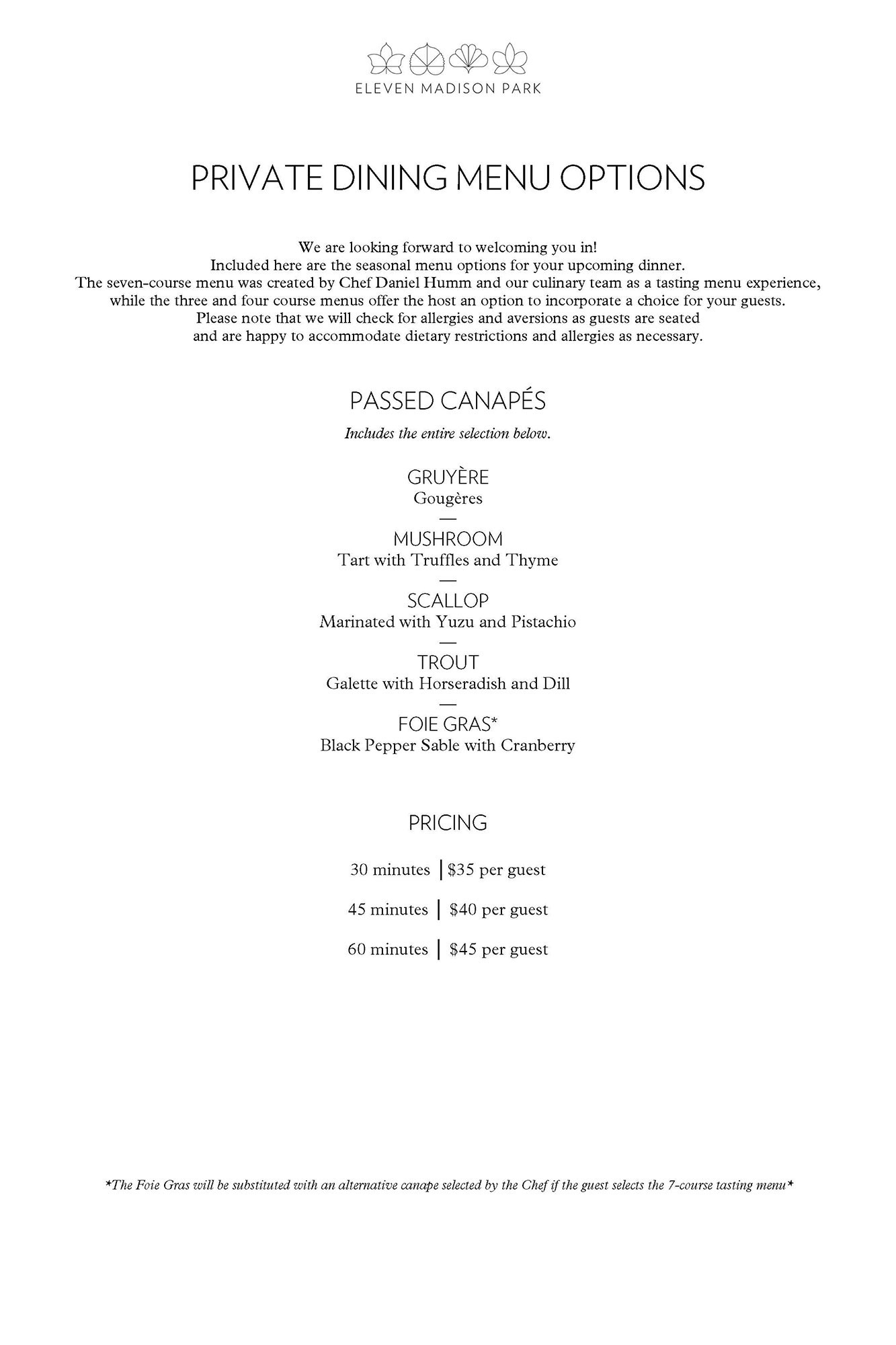 Plus, there is pork seared with red cabbage and cocoa beans, roasted chicken and beef, scallop, halibut, trout and sturgeon, which is listed as endangered in some areas. Not to mention a series of local cheeses.

Prices for a seven-course tasting menu at the meaty private dining room run up to $285 per person or $295 with a reserve wine pairing.

A rep for the restaurant and Humm — who has been dating the wife of the late Steve Jobs, billionaire philanthropist Laurene Powell Jobs — said, “We do not comment on restaurant reviews.”

A second restaurant source insisted the meat dishes were prepared in a separate kitchen from the vegan fare and claimed foie gras had not been on the private dining menu since the restaurant reopened as a plant-based venue.

The source, somewhat fishily, also claimed, “The private dining room is operated as a separate business to the main restaurant,” even though it clearly bears the same name and branding on its menu.

This isn’t the only recent beef with the high-end vegan restaurant. In August Page Six exclusively revealed Hollywood super-agent Ari Emanuel was booted out after he threw a “hissy fit” at employees, a spy told Page Six. 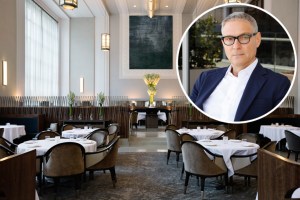 Our spy shared that Emanuel’s behavior “escalated” throughout the meal, and he repeatedly swore at multiple staff members. But a second source told Page Six that Emanuel, a strict vegan, complained that the food and service were taking too long.

It appears that Emanuel, 60, was unaware a typical dinner at Eleven Madison Park can take anywhere from two and a half to three hours, as the restaurant considers itself to be an “experience.” A rep for Emanuel didn’t comment at the time.