BRITAIN'S best boss has given a £1,000 bonus to each of his staff to help pay for petrol as the cost of living rises.

Matt Fletcher was given a standing ovation when he told the 86 workers about the payment, which will cost his firm £86,000. 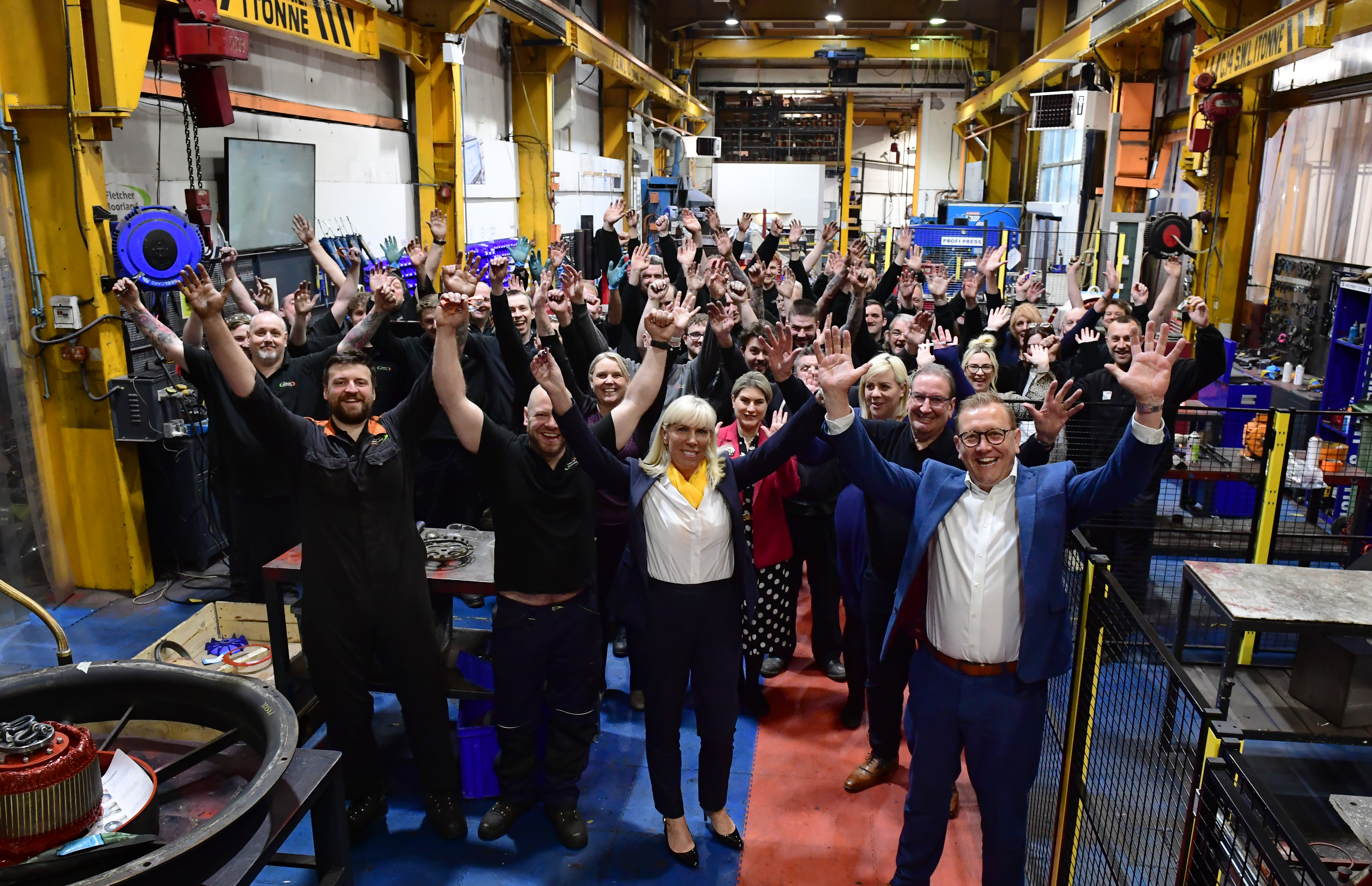 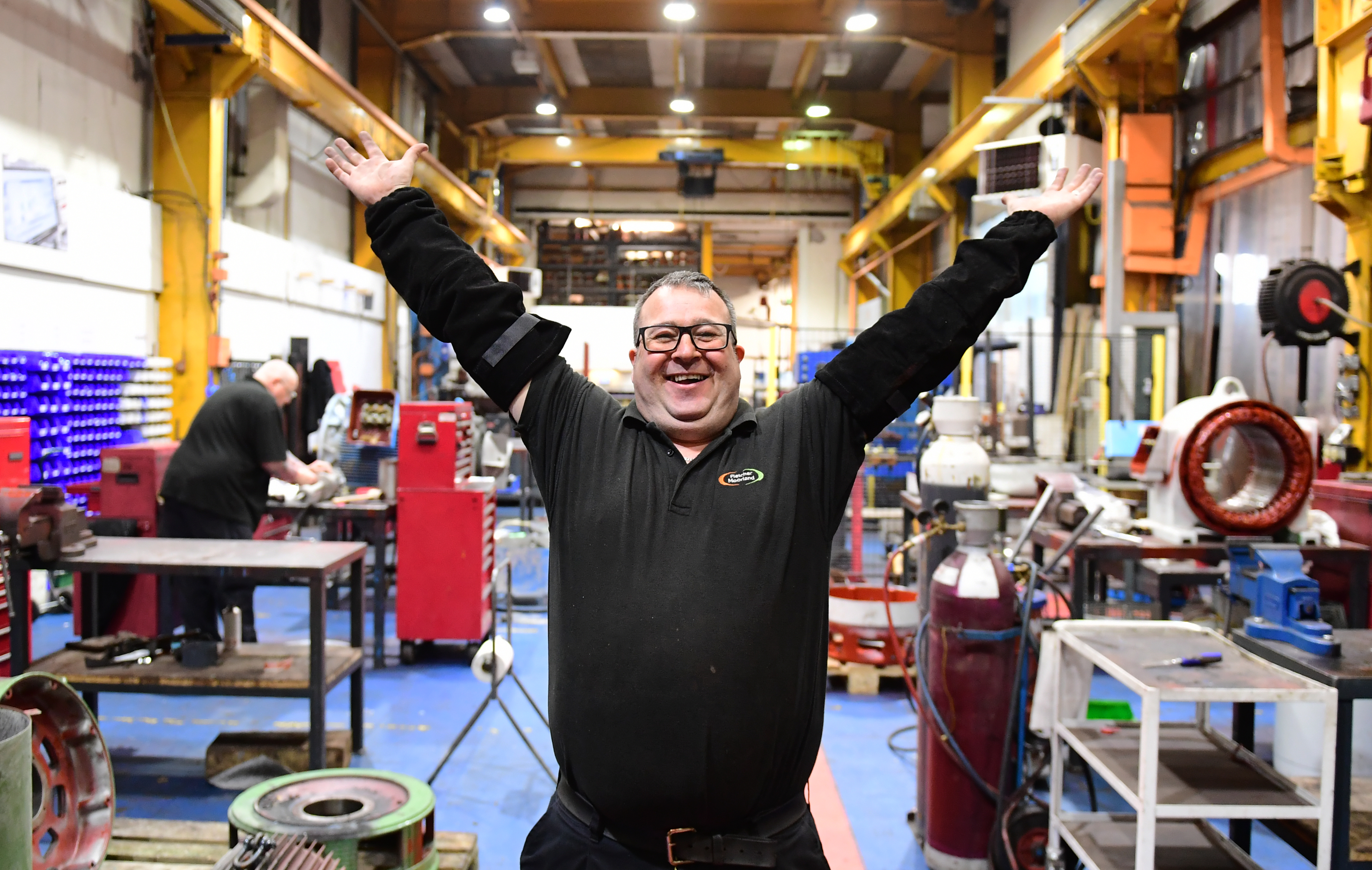 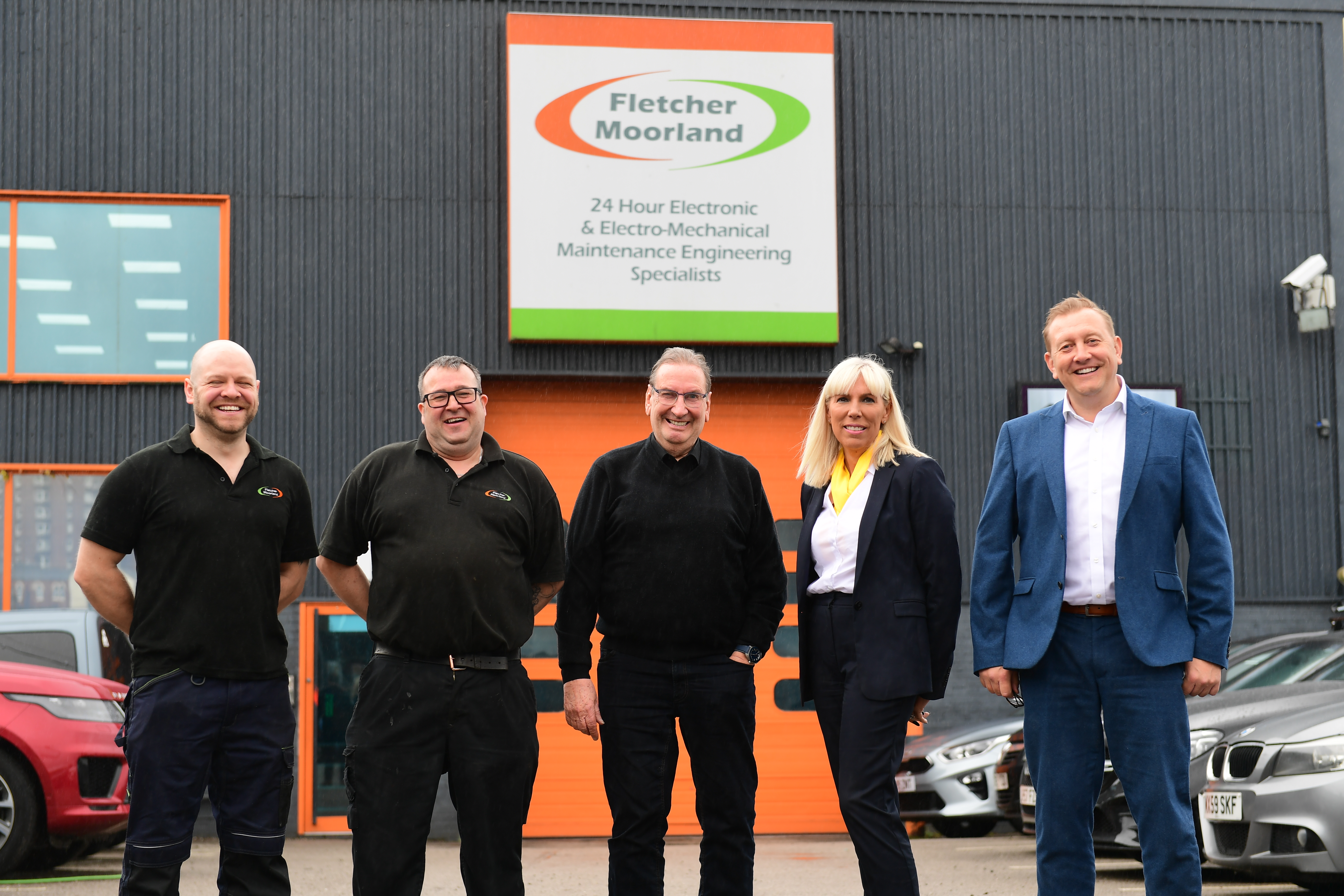 Theelectric motor repair shop boss, from Stoke, said he wanted to help his employees with the rising cost of petrol and gas.

He told StokeonTrentLive:"We are in the fortunate position to have seen some strong growth over the past two years.

"Everybody has worked really hard, but we would have been living under a rock to not notice what is going on with the cost of living.

"We can't do anything about rising fuel and gas prices but we can do something to help our employees deal with it." 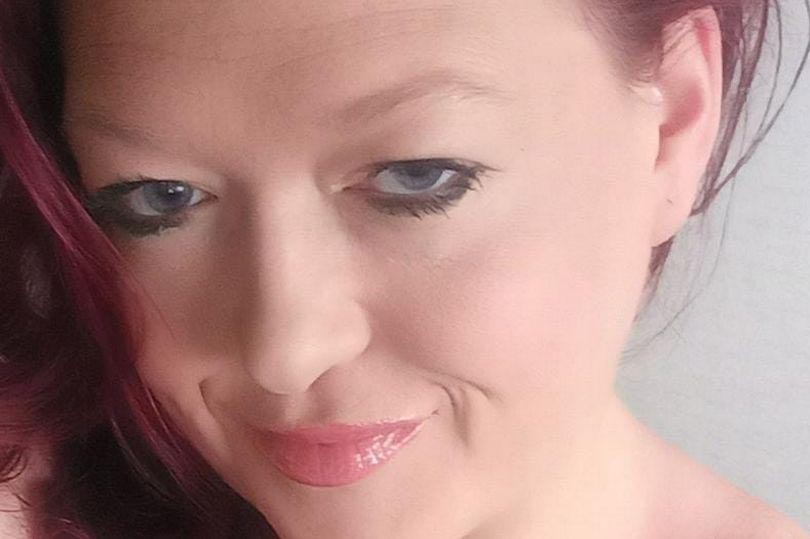 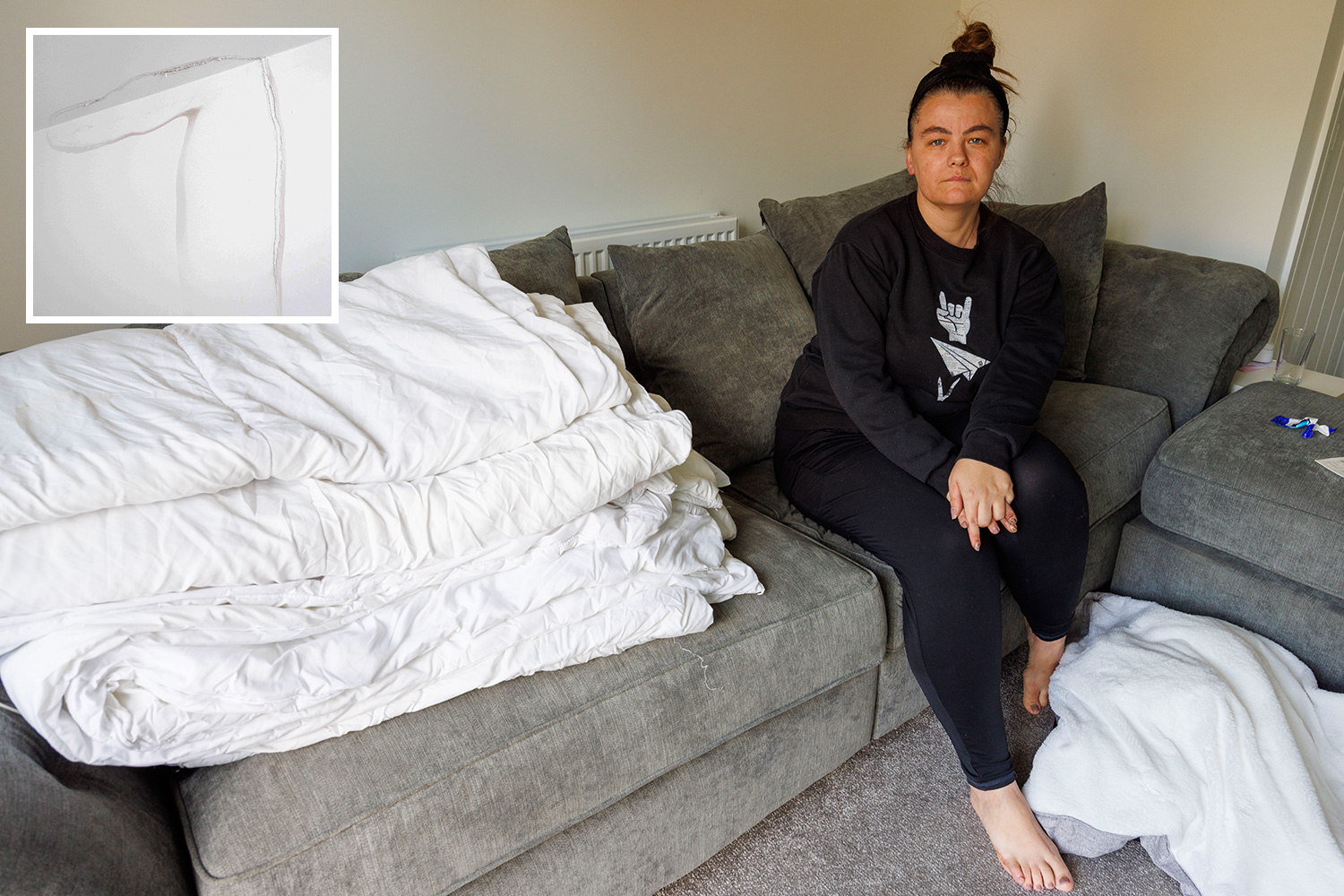 He said wages are good because the work is skilled but the management team wanted to show their appreciation for the workforce and help with rising costs.

He added: "When we told them the room went silent, then they gave us a standing ovation.

"We pay for the staff party at Christmas and we offer very good basic pay and overtime rates.

"But this is the first time we have given our staff a bonus like this."

His firm Fletcher Moorland has taken on 18 new staff since the pandemic started because demand from the renewable energy and electric vehicle sectors has risen.

Staff said the money will really help. Electromechanical engineer Ian Hunt, 34, said: "When we were told, I was amazed.

"We had a baby girl called Amber nine weeks ago and my Mrs is on maternity leave.

"It will really help towards the cost of nappies and things like that."

Maintenance engineer John Roe, 46, added: "I recently moved into a new house and the bills were a bit higher than expected but now everything is sky-rocketing, even the cost of a weekly shop.

"This is really going to help."