Her new normal. Jana Kramer and Mike Caussin split in April after nearly six years of marriage and the country music star, 37, is still trying to perfect coparenting their two kids — Jolie, 5, and Jace, 2.

“It’s very hard. I have no problem saying, like, the other day, I didn’t do it perfectly. I was upset and I was like, ‘I didn’t want this. I didn’t ask for this,’” the One Tree Hill alum recalled exclusively to Us Weekly. “My kids [were] crying for him. And I called, and let them obviously FaceTime, but I also was just like, ‘This is just so not fair,’ you know? Then I have to own it and be like, ‘I’m sorry, this is a hard situation.’”

While the “Voices” singer told Us that “the kids are great” amid the split, they also have good and bad days.

“Jolie is doing amazing in kindergarten. Jace is slowly getting better with the transition. Transition days are tough, but that’s to be expected,” she explained. “It’s hard, but whenever he says call daddy, [I do]. Mike and I have a good relationship and we’re doing really well at co-parenting.”

Jana Kramer and Mike Caussin’s Divorce: Everything We Know

Putting aside her emotions for the kids can be tough at times.

“I never wanted it to be in this situation, it’s important to know that we’re better off and to own when frustrations do come up,” she noted. “It is hard, but the kids deserve us to be happy around each other because that’s what they deserve. So I just kind of bite my lip a lot.”

Kramer wants her new single, “Voices,” to reflect where she’s currently at in her life. 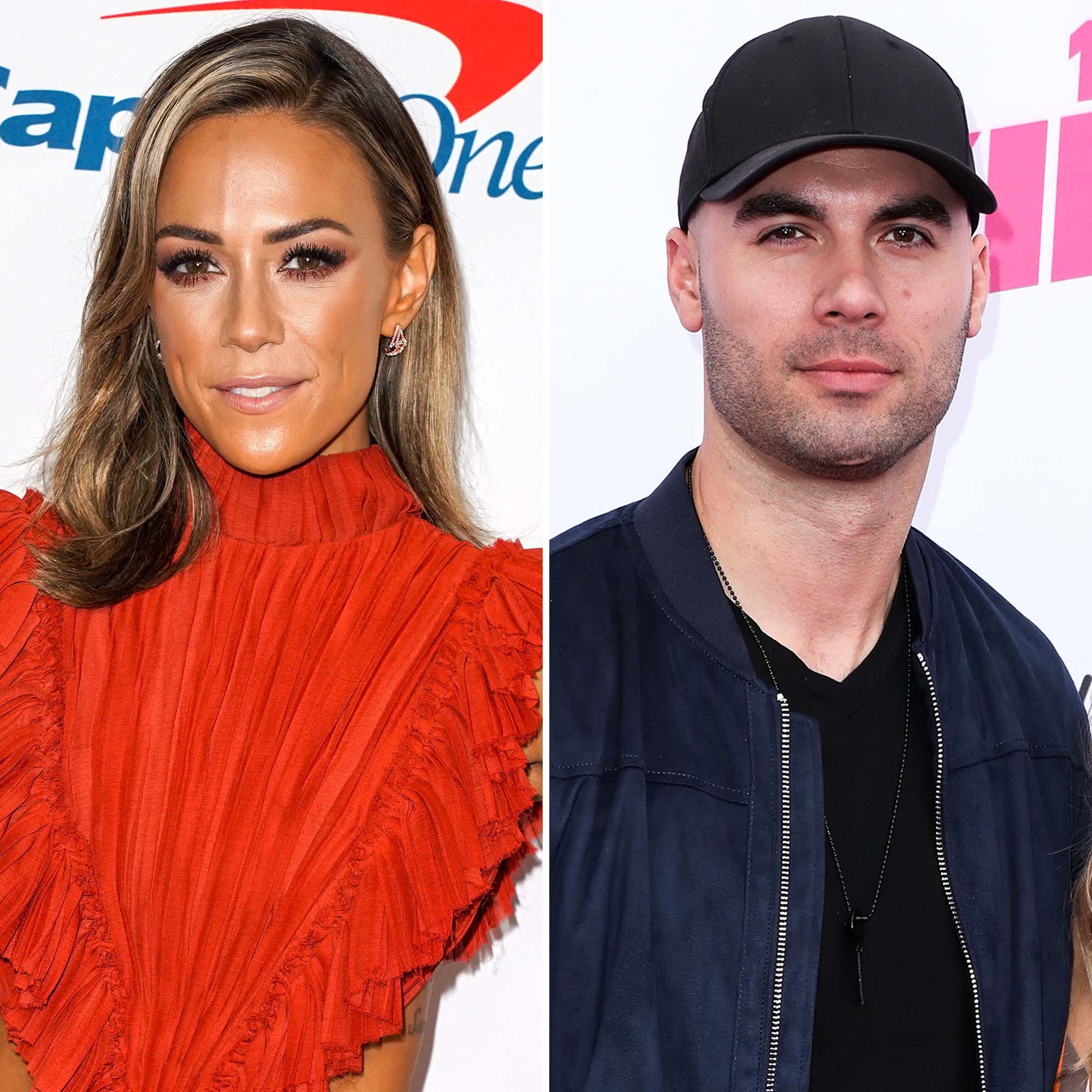 “When I was going through my divorce, all those voices came back that I thought were buried,” Kramer noted. “We all have negative voices that come in, so, [I wanted] to be able to help other people and to show like, like, ‘Look, you’re not alone.’”

Inside Kristin Cavallari and Jana Kramer’s Past, Surprising Connections

For more with Kramer, watch the latest episode of Moms Like Us above with host Christina Garibaldi and Stroller in the City’s Brianne Manz.